The Ministry of Labor's Minimum Wage Review Committee announced that the minimum wage is to be raised to NT$23,800 per month for salaried employees and NT$158 per hour for those on hourly wages.


The minimum wage will see a slight uptick next year: the monthly salary will start at NT$23,800, a 3 percent increase from the current NT$23,100. The minimum hourly wage will grow by 5 percent to NT$158, up from NT$150. The employees in the restaurant industry said that, due to the rising cost of goods and services, an NT$ 8 increase in hourly salary does not make much change for them.

The price for goods and services have increased a lot. To be frank, what can we do with an extra NT$8 per hour?
It's alright. I'm getting old, I can't work many hours a day.

McDonald's employs about 20,000 workers in Taiwan, 90 percent of whom are paid hourly wages. Their starting salary is NT$150 per hour, and the maximum hourly salary is NT$271, both figures will see raise starting next year. Share Tea, a local tea shop, said that wages for their full-time employees start at NT$28,000, and that they will boost their hourly wage according to the latest adjustment. The uptick in salary, they said, will raise their operating cost by 1.7 percent.

The salary adjustment is acceptable for us. Outside of the wage hike, the cost of raw materials is rising as well. Our profit margin has gone from small to slim.

The minimum wages have been rising for four years in row, the scholars from the Graduate Institute of Labor Research of National Cheng-chi University said that many restaurants tend to raise their prices in order to alleviate the effect of increased operating cost. However, Professor Hsin Ping-lung, who represented the academia in the latest discussion on wages, said that the wage increase will only lead to a 1 percent increase in operating cost. On the other hand, the cost of rent and of raw materials are all growing, but the restaurant often use wage hike as the sole reason to drive up their prices.

When we look at the operating cost of the restaurant industry, the increase in minimum wage would lead to a less-than-1 percent increase. The cost of their food, raw materials and rent could all be growing. If they were to raise the price of their products because of those factors, I'm not against it. But it's not fair to use minimum wage increase as the only excuse.

Professor Hsin said that he hopes the government would ensure the news to truthfully inform on the actual changes in business operating costs to the public in hopes to curb price increase on goods and services. 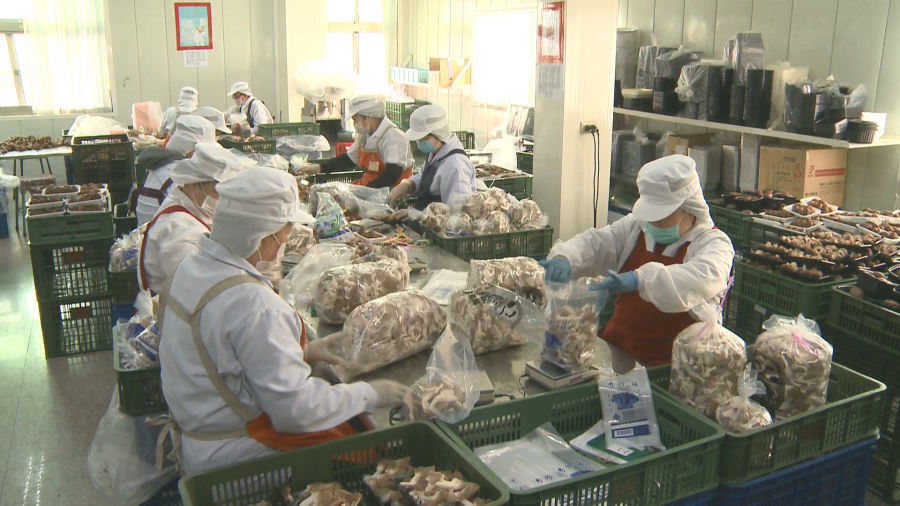 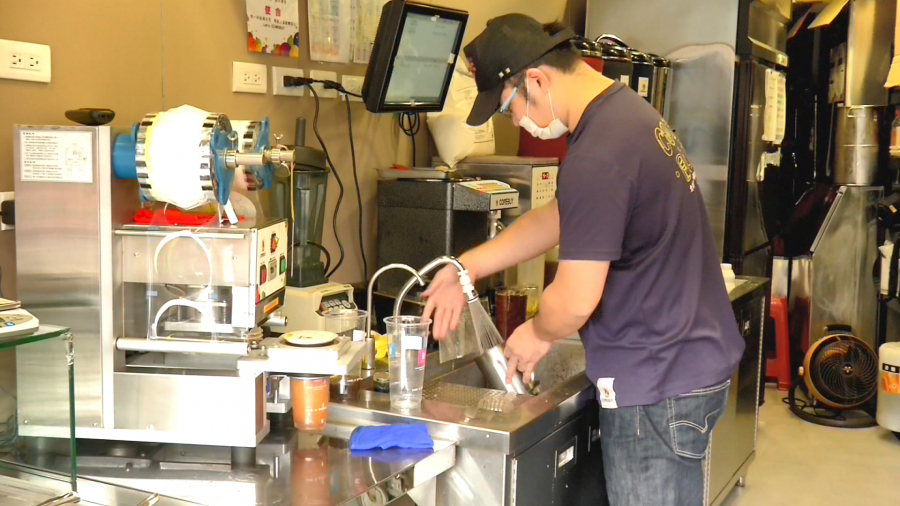