Controversy surrounding the Tainan Railway Underground Project lingers after the last two remaining homes were demolished on Oct 13. A homeowner traveled to Taipei to protest, saying the government only gave them 10 minutes to move.


On the 13th, the Railway Bureau demolished two homes in Tainan as part of its project to move Tainan's rail system underground. The homes belonged to Chen Chih-hsiao and Huang Chun-hsiang. Chen, the head of the Anti-Tainan Railway Self-Help Association, and his nonagenarian mother, Chen Tsai Hsin-mei, traveled to Taipei on the 14th to protest. Shezidao residents and Pingtung County Councilor Chiang Yueh-hui, and others were on hand to show their support. Recalling how she saw her home disappear before her eyes, Chen Tsai could not keep her tears from falling. She said she has always supported the Democratic Progressive Party, but it has disappointed her for the last time.

Our nerves have been on edge for nine straight years. We never knew when our home would be torn down. We thought a (DPP) administration could make our lives better. We have lost all hope.

Chen says he and his mother had reached an agreement with the bureau and Tainan City Government in September to temporarily resettle elsewhere and donate their property and convert it to a public art space. The Ministry of Transportation and Communications and Presidential Office were informed of the agreement. However, the bureau ended up demolishing their home without warning.

We had talks with the government. I proposed a solution. The government now refuses to talk to me. Under these circumstances, it is completely shameless for them to forcibly evict us like this.

We asked the people inside the home to leave immediately in order to protect their safety. They had already removed valuable assets. Only random household possessions were still left inside.

The bureau says it is within its rights to forcibly evict residents for their own safety, and it can't uphold the agreement because it lacks the jurisdiction to turn the property into a public art space. 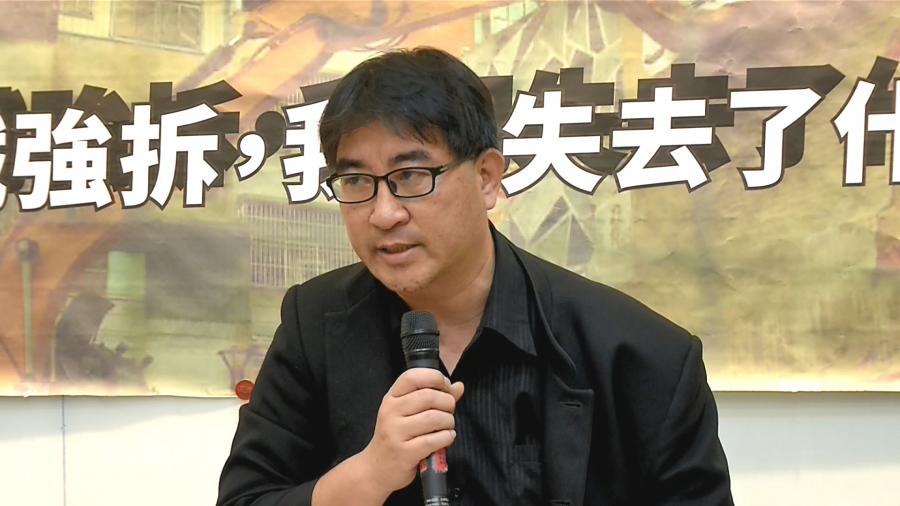 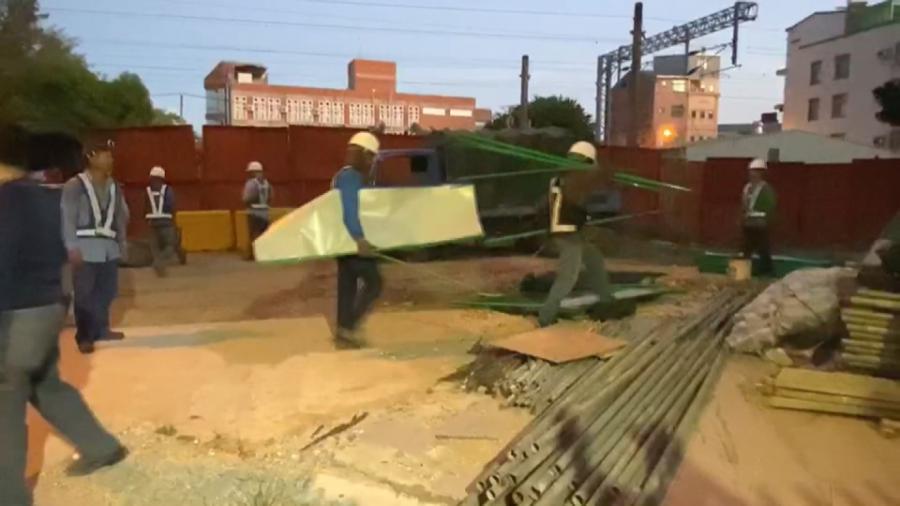 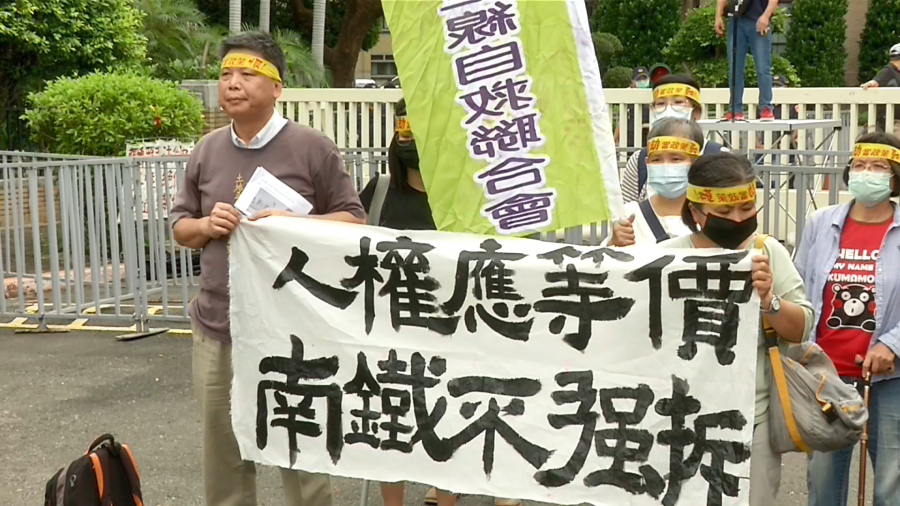 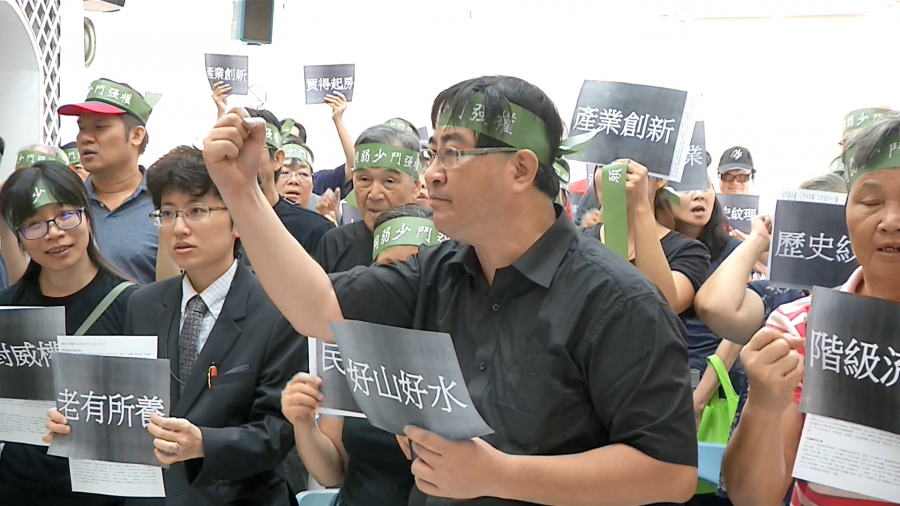