A bus stop near Kaohsiung International Airport is located between traffic lanes on a narrow traffic island. It's dangerous to get to, but the passengers said they have no choice.

A mother with a child walks to the narrow traffic island as vehicles speed past the adjacent traffic lanes. It looks dangerous, but they have no other option because the bus stop is located on the traffic island. This is the Aviation Police Bureau Bus Stop, which is located near Kaohsiung International Airport. It also lacks rain protection and seating.

Yang Kun-chih, Chief, Shandong Borough, Siaogang District, Kaohsiung: “The bus is coming, but scooters keep going past. How are you supposed to get across? You can't. Even if you managed to make it over there and are waiting for the bus, it's so narrow that there's virtually no space to wait.”

Fed-up residents brought their own chairs to create a waiting area. This is not the only unfriendly bus stop in Kaohsiung. A bus stop across from Cijin District's Guangji Temple is just as bare-bones. The bus sign is tied to an electric pole using wire, and the chairs off to one side were also supplied by local residents to keep senior citizens safe.

Ms. Chen, Cijin District Resident: “It's really very dangerous. This place isn't suitable for chairs. It's not suitable at all.”

Hsu Chi-ming, Chief Secretary, Transportation Bureau, Kaohsiung City: “Cijin Second Road currently does not have sidewalks, and there is limited space. That's why at present there is no way to set up a bus stop facility. We will quickly ask all relevant units to make a survey.”

The city's Transportation Bureau says the two bus stops in question are like this because of the limitations brought on by the form of the roads, which prevent it from setting up bus stops with seats. It is planning on moving the stops. It will also make improvements to 151 similar bus stops to make them barrier free. 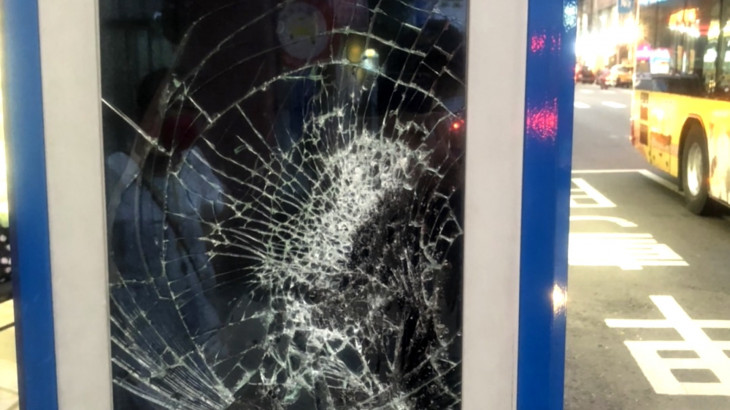 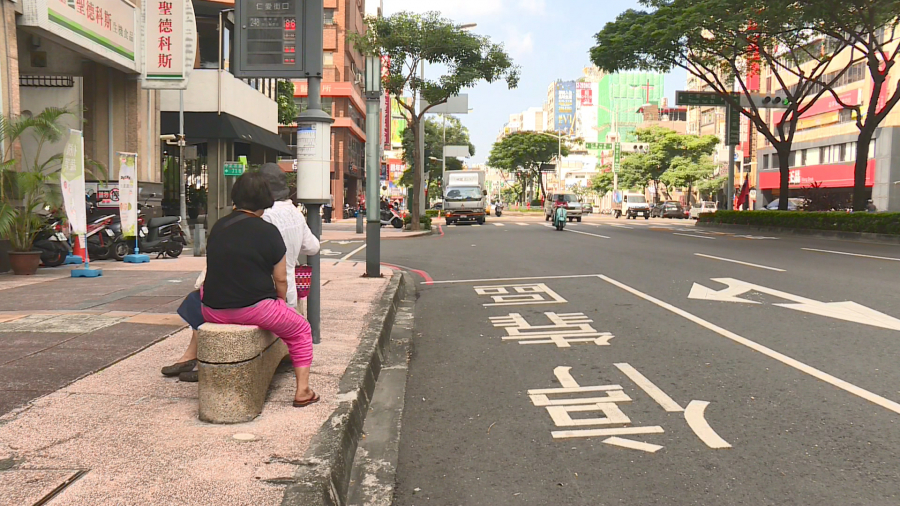 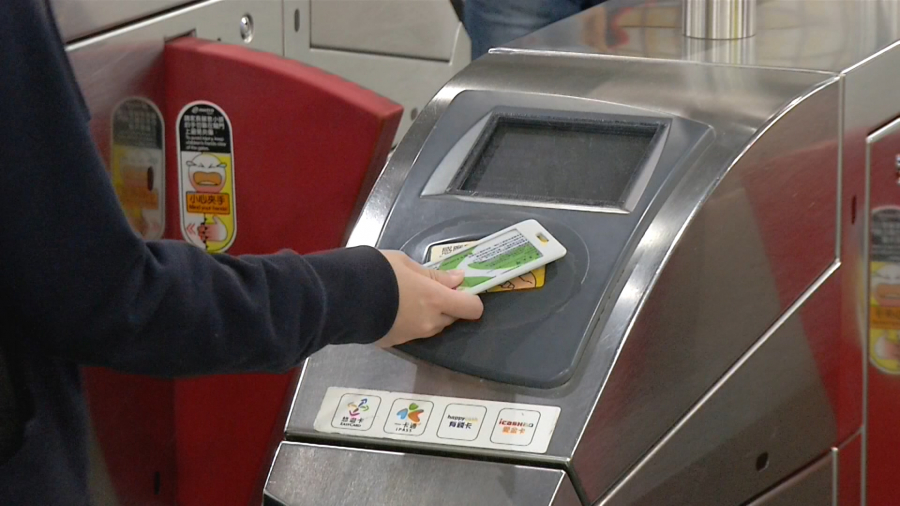