A chickenpox cluster infection has struck Tatung University. The school says eight of the patients are freshmen, and it's possible they were infected during an physical education course.

Yang Chu-shou, Director, Dept. of Elec. Engineering, Tatung Univ.: “He developed a rash but didn't have a fever, so he thought it was acne. Two students told us this. That's why I was surprised because pimples aren't itchy. He then discovered that the rash was itchy.”

Some students thought they had just gotten pimples, and were confirmed to have chickenpox after they sought medical treatment. The incubation period for chickenpox is two to three weeks, and people are most contagious right before the blister-like rash appears. The department director says the infection might have spread during an indoor physical education course where there was sweat.

Huang Shu-chuan, Chief Secretary, Tatung University: “If those students who have been confirmed to have chickenpox live on campus, they will be asked to go home if it's convenient. If it's inconvenient, the university has prepared isolation rooms.”

The university informed the Ministry of Education once it was confirmed that there was a chickenpox cluster infection. It also started disinfection operations. The infected students will learn virtually. Doctors say it's hard to detect chickenpox symptoms. Although one free dose of a chickenpox vaccine is available for everyone born after 2004, infections can still occur.

Lin Yin-jan, Pediatrician: “Past chickenpox vaccines are already ineffective, and people should be getting second doses to prevent infection.”

Doctors say 10 to 20 percent of people who receive one dose of the chickenpox vaccine develop breakthrough infections and recommend that adults and children alike get two doses. Meanwhile, Tatung University said it doesn't know if students are vaccinated or whether their vaccines have lost effect, so it may organize a mass vaccination. 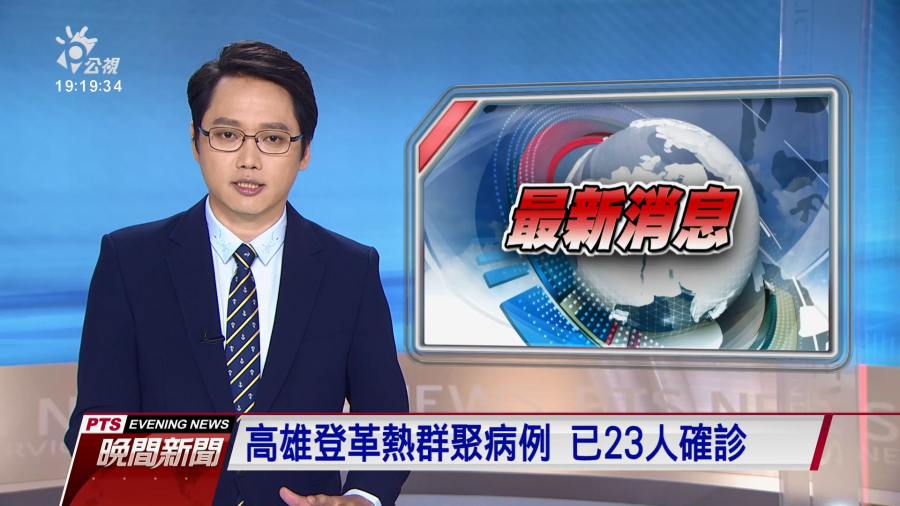