Longsheng Village residents have not only formed a self-help association to protest the landfill project, but filed a lawsuit against the Miaoli County Environmental Protection Bureau asking that trial runs be suspended. The Taichung High Administrative Court ruled in favor of the association.

A melee broke out outside a landfill operated by Pacific Ecology Co. just a few hours before the court ruling was handed down. Residents heard that trucks were transporting refuse into the site for a trial run, and gathered there in protest. They got into a scuffle with security guards deployed by the company, and several people were injured. Legislators denounced the violence.

Hung Sun-han, Legislator (DPP): “Why does the Miaoli County Police Bureau have their shields facing the people?”

Chen Jiau-hua, Legislator (NPP): “The villagers believed the police were on the side of Pacific Ecology Co..”

A self-help association previously filed a lawsuit against the Miaoli County Environmental Protection Bureau for allowing the company to continue with this project. On July 21, the Taichung High Administrative Court ruled in favor of the association. A lawyer who helped the association said the developer decreased the scope of the project, didn't include an access road, and relocated a weigh station to dodge an environmental impact assessment.

Chan Shun-kuei, Lawyer, Save Zaoqiao Association: “They of course make a judgment using objective standards based on the content of the overall development plan. The developer can't just cut whatever it wants, and the EIA authorities can't help whomever they want. The court has the authority to make the final review and judgment. ”

The Environmental Protection Bureau said it respects the ruling. It will wait to receive the written sentence before making a decision on appealing or asking for more documents for the EIA.

Chen Hua-sheng, Dir.-General, Env. Protection Bureau, Miaoli County: “We will temporarily suspend the trial run because of the court ruling.”

The company's business plan was previously approved, and it got a permit in mid-June to conduct a trial run that expires on Sept. 11. If it fails to conduct the trial run within the specified time period, then the entire project may be reset to zero. If the company wants to continue with it, it will have to reapply and pass another EIA. 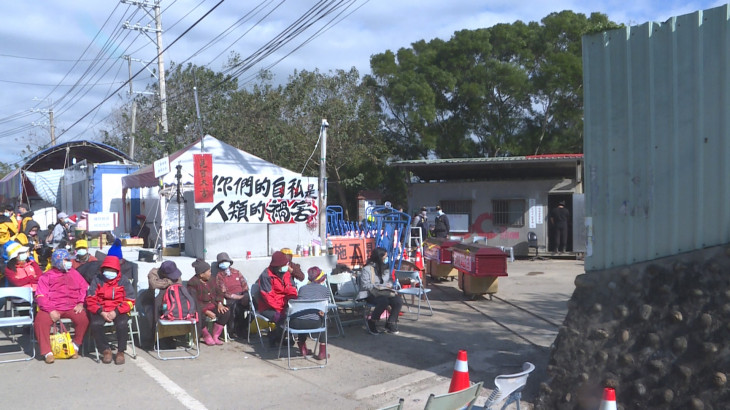 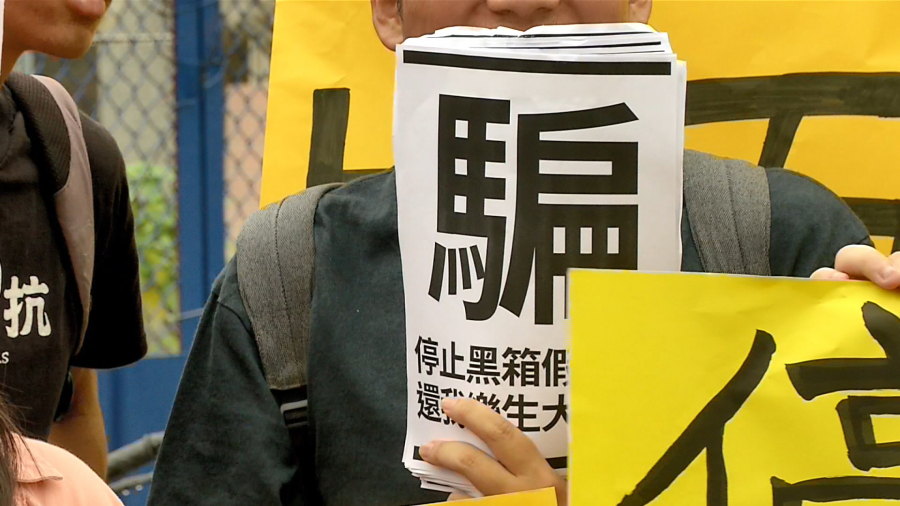