The epidemic is heating up and epidemic prevention insurance is in high demand, but Fubon Insurance has stated it will not accept policy renewals from outside insurance brokers, drawing criticism from the public. The Financial Supervisory Commission said that it has reminded insurance companies to pay attention to the rights and interests of policyholders.

People are queuing up under the sun to buy epidemic prevention insurance as the epidemic situation is heating up. The New Power Party in Kaohsiung found that Fubon Property & Casualty Insurance refused to accept the renewal of some epidemic prevention policies on the 18th. On the 26th, the company announced that it would only accept renewal policies from its own salespeople. The company will not accept insurance renewals or new policies from insurance brokers and other sales channels.

Former Insurance Broker: “Fubon just ignored the rights of other salespeople outside its own company and customers in general. Everyone will be affected. External brokers will lose their customers' faith due to the Fubon decision.”

Lin Yu-kai, Kaohsiung City Councilor (NPP): “Fubon is forgoing consumer rights by only accepting policies from its own salespeople. This is just to protect Fubon's salespeople.”

The complainant said that his company has had 1,000 insurance policies that were rejected by Fubon. The salesperson said Fubon had sent out a notice, informing that policies could be renewed within the time limit. He accused the company of backtracking on its earlier promise and making salespeople bear all the blame.

Chen Ching-yuan, Head, Property Insurance Supervision: “In fact, our bureau talked to and investigated the company when it issued a press release stating its new direction of not accepting policies from outside sales channels.”

Yin Mao-chien, Director, Kaohsiung City Consumer Protection Center: “Previously, so-called deductions were made to renew the policy. We think this is the best way to keep the policy's promise in good faith.”

The Financial Supervisory Commission stated that after Fubon issued its statement on the 26th, it reminded the company that policies for other channels should also be investigated and dealt with. Kaohsiung's consumer protection officer believes that the renewal should be considered valid as long as the renewal notice is sent before the expiry date and signed by the policyholder, regardless of sales channels. The Consumer Protection Committee will assist with complaints. 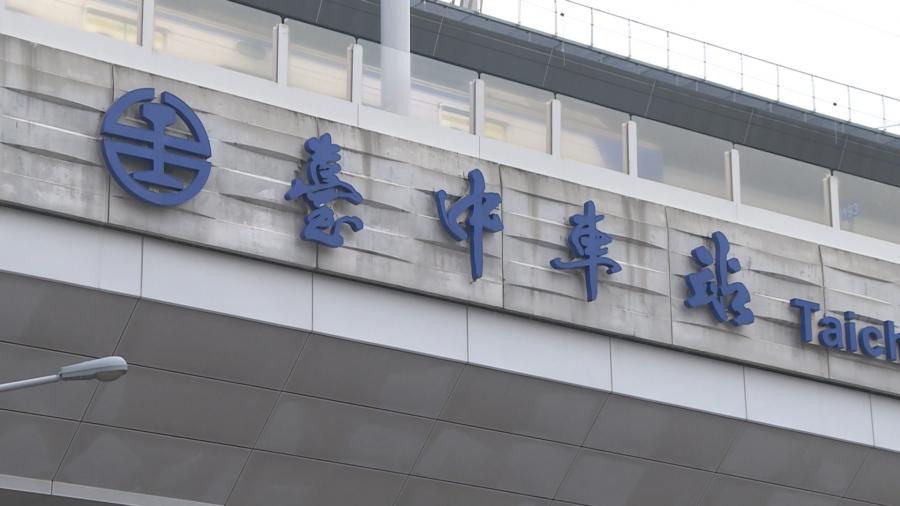