COVID-19 has spread among high officials in Taichung. Two deputy mayors and 6 bureau directors have tested positive after dinner meetings. Taichung City Mayor Lu Shiow-yen is also currently under quarantine. Local city councilors have to communicate instead with deputy mayors and directors during meetings.

Two Taichung deputy mayors, six Taichung bureau directors, and three city councilors all unfortunately tested positive for COVID-19 after attending two dinner meetings held by the Taichung City Council at the end of April. For the first time in government history, further interpellation meetings over education and culture issues have to be attended by bureau deputy directors and senior specialists instead. Taichung Deputy Mayor Chen Tzu-ching who was originally responsible for police, fire safety, environment, and health issues also has to sub in to discuss education and cultural issues.

Hsiao Lung-tse, Taichung City Councilor (DPP): “It seems strange. All top officials are down with COVID-19 and the subs need to be able to give us solid answers. If they can't answer our questions and don't know what's going on, it's bad for the city.”

Chen Pen-Tien, Taichung City Councilor (KMT): “I hope the city government can quickly come up with a contingency plan so that we can carry on with municipal affairs. We as councilors, as representatives of our citizens, need a good solution to keep moving on. ”

Taichung City Mayor Lu has been holding video conferences daily despite being under quarantine and she will be released by Wednesday, May 4. The Taichung City Government says no work has been delayed. 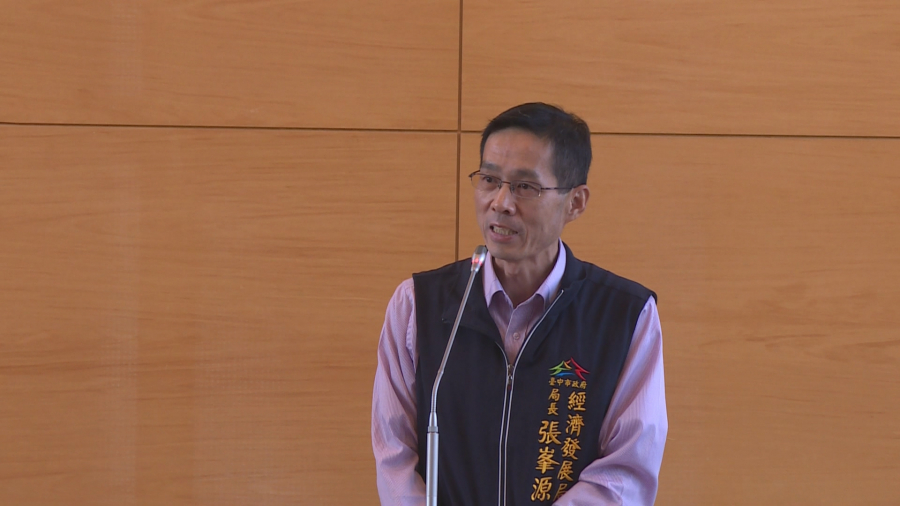