The premier says 2.5M people have successfully registered vouchers on the platform, fending off accusations that the $1bn NTD system is a debacle.

Presenter: There have been nonstop debates and discussions since the introduction of the quintuple stimulus vouchers. Premier Su Tseng-chang promised to work on a more stable registration system. Meanwhile, the national debt per capita has increased to NT$249,000.

Sept. 22 was the first day that people could bind their digital quintuple stimulus vouchers. The government website handling the binding crashed, leading to complaints. Opposition parties pointed out the government spent NT$970 million on the system, only for it to crash immediately. On Sept. 23, Premier Su Tseng-chang responded that 2.5 million people were able to bind their vouchers and the system will be improved. He also said he intends to bind his digital vouchers. Meanwhile, there are concerns that digital vouchers won't be spent at night markets or small businesses.

Wang Mei-hua, Economic Affairs Minister:”We're working with night markets to go digital because QR codes can be used. As for small and medium enterprises, we have a market in the cloud. This is a mechanism where digital businesses can find over 200 companies at a time and help everyone become digitized.”

People can begin making reservations for paper vouchers on Sept. 25, and there are fears that the chaos will be repeated all over again. Minister without Portfolio Audrey Tang said the proper measures will absolutely be taken. Meanwhile, the Directorate General of Budget, Accounting and Statistics forecasted this year's growth rate at 5.88 percent, which would be an 11-year high. Su said that the government's decision not to charge people NT$1,000 for the quintuple stimulus vouchers will help the economy to grow, benefitting everyone. A report on the Executive Yuan's financial relief 5.0 special budget was delivered to the legislature. The additional NT$160 billion budget includes NT$18.9 billion to increase COVID-19 testing capabilities, establish screening stations in communities, and handle vaccination. Legislators asked why last year's special budget only included funds to develop vaccines and nothing to procure vaccines.

Chen Shih-chung, Health and Welfare Minister:”The timing of the budget to procure vaccines was of course later, because we weren't in an epidemic situation at that time. That's why later on we budgeted NT$41.1 billion. Next year, there will also be this expense in the official budget.”

A report issued by the legislature's Budget Center said the central government's procurement budget for new fighters, the Forward-looking Infrastructure Development Program, and financial relief special budgets are primarily financed by debt, causing the per capita debt burden to skyrocket by NT$22,000 to NT$249,000 in a period of just two years and eight months. 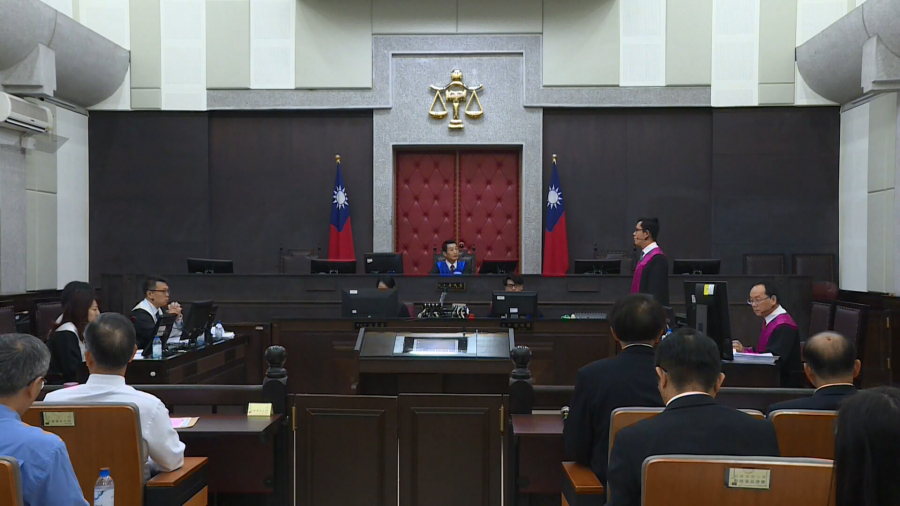