Meanwhile, school staffs and others not suitable for other vaccines top the list for leftover doses of BNT vaccines.

Presenter: New Taipei City's ban on on-site dining will be lifted on the 16 as originally scheduled as Mayor Hou Yu-ih said the epidemic situation is developing positively. Meanwhile, students will begin receiving the BNT vaccine next week.

Taipei began administering the second dose of the AZ vaccine to people aged 75 and above on Sept. 15. The majority of the people showed up for their appointments. It is estimated that 130,000 senior citizens will be fully vaccinated by Sept. 20. The 35,000 senior citizens whose household registration is in Taipei but didn't make an appointment can get vaccinated during the five days of Sept. 20 and between Sept. 22 and 25. The 5,500 without household registration in Taipei can register via telephone.

Schools will begin vaccinating students with the BNT vaccine next week. So far, 93.8 percent have returned consent forms, and 4.8 percent have failed to return the form or refused. The Taipei City Government admitted the percentage was higher than expected. As for leftover doses, teaching and administrative staff who have doctor's certificates saying other brands are not suitable for them will receive priority. The objective is to not waste any doses.

Tsai Ping-kun, Taipei City Deputy Mayor:”Let's say there are no more (teaching and administrative staff) that fall into the first, second, and third priority groups. The hospitals that are overseeing the vaccination are all located near the schools, so they can bring the leftover doses back and administer them there. The priority is to not waste a single dose.”

New Taipei City suspended on-site dining after the eruption of a cluster infection originating at a preschool and caused by the Delta variant. It has spread to communities and Taoyuan, and there are 32 cases linked to the cluster. The ban ended on Sept. 15. Mayor Hou Yu-ih said the issue of whether to resume on-site dining will be discussed and an announcement will be made.

Hou Yu-ih, New Taipei City Mayor:”Our epidemic situation is relatively stable, but we need to better implement disease prevention measures in the future. We'll hold a meeting later on today to discuss this issue, and I'll make an announcement this afternoon.”

Hou said the situation appears to be stable now. A few people quarantining at home have gone from negative to positive, but the situation is developing positively. 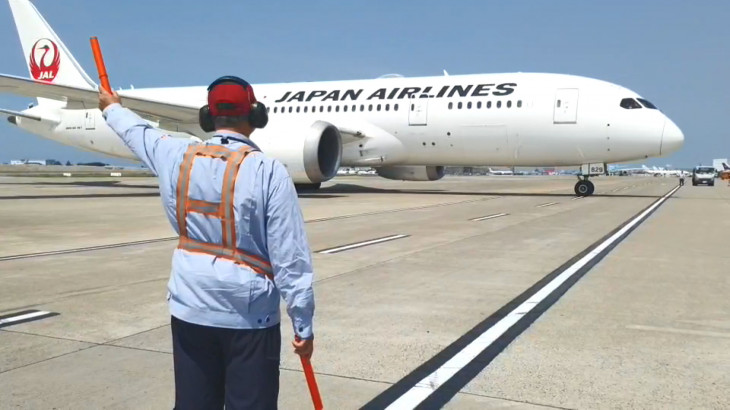