The Ministry of Labor-managed labor pension fund lost NT$445.59 billion in the first half of the year, losing over NT$214.4 billion in the month of June alone. The ministry blamed the resurgence of the global pandemic and the war in Ukraine, saying the global stock market has been affected. It also said while it isn't making any guarantees, it believes its investment performance will be better in the second half of the year.

Citizen: “The loss amount was shocking. It can't have happened overnight, so I'm really worried.”

Many citizens were staggered by the gargantuan figure and criticized the government's investment decisions. In response, the ministry blamed the resurgence of the global pandemic, the war in Ukraine, global supply chain issues, accelerated currency inflation, and the impact of all of the above on the global stock market and 20 percent devaluation.

Liu Li-ju, Deputy Director-General, Bureau of Labor Funds: “The entire market has plummeted, so this -- so the financial environment -- so performance in the first half of the year was not very good. So, as of now, this is the state of our income and evaluation.”

The ministry says it can't make any guarantees but it is possible the situation will reverse in the second half of the year. It also says those using the new pension system will not be affected due to the guaranteed minimum two-year term deposit income. 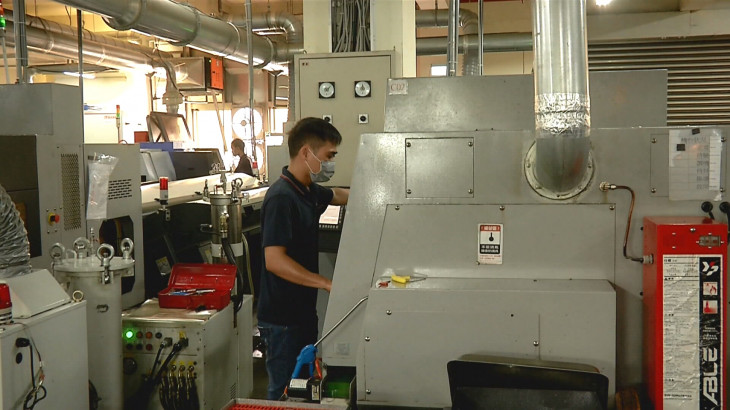 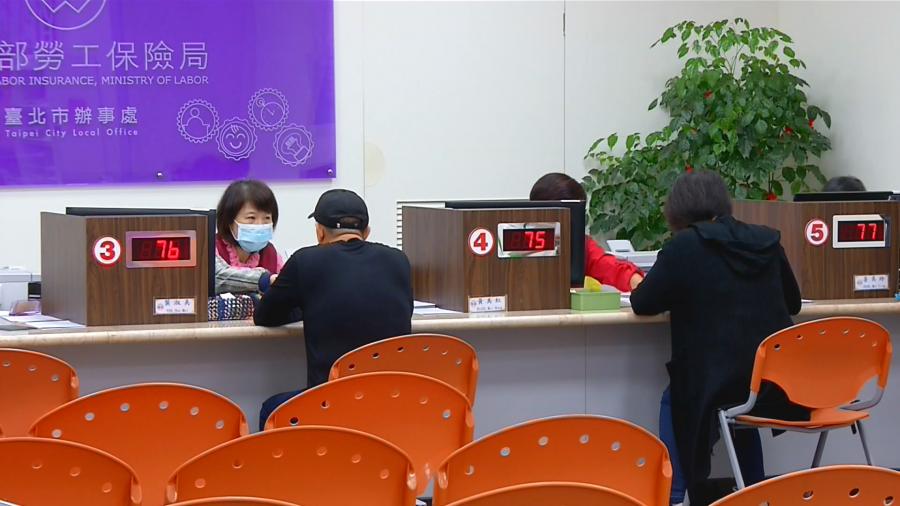 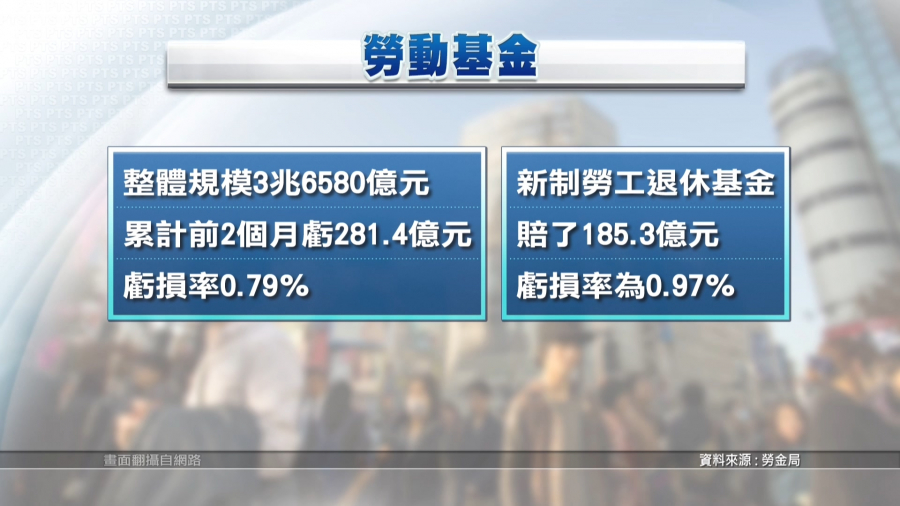 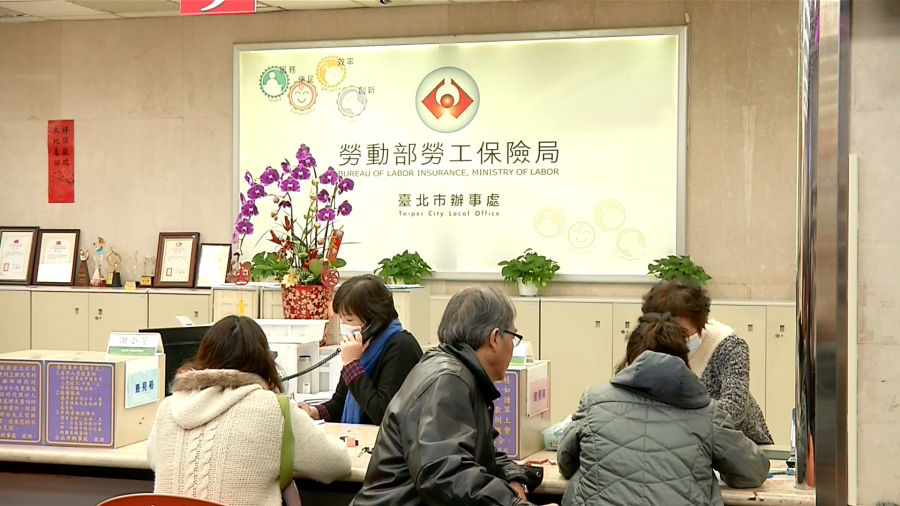