A long line of cars moves slowly through the drive-through PCR testing facility at Chiang Kai-shek Memorial Hall during its first day of operations on May 17. The facility offers tests in three time slots to people who arrive on foot, scooters, and cars. For each time slot, there are 300 tests that can be reserved in advance and 100 that people can register for on-site. The facility opened at 8 a.m., and on-site reservations were all snatched up less than 10 minutes later.

Li Wei-chiang, Dep. Superintendent, Taipei Veterans Gen. Hospital: “People started lining up at 6 a.m., both people on foot and those driving vehicles. The 100 slots were snatched up not long after 8 a.m. We urge those who have reservations to show up. So far, it looks like everything is going smoothly.”

Taipei Veterans General Hospital is operating the facility and has sent 100 medical personnel to diagnose, hand out medicine, and test. Taipei City Mayor Ko Wen-je urged people to keep their appointments. People are able to get medications to relieve symptoms on site. If they test positive, they will need to go to a hospital to get antivirals.

Li Wei-chiang, Dep. Superintendent, Taipei Veterans Gen. Hospital: “The biggest difference compared to normal testing facilities is that we have medical personnel on site to diagnose and provide medication. Medications are available for both adults and children.”

The Central Epidemic Command Center announced the new 0+7 policy on May 16. Those who live with a confirmed case and have received three vaccine doses will not have to quarantine. New Taipei City Mayor Hou Yu-ih said the second-dose and third-dose vaccination coverage rates are almost the same, so there's not much significance in the new policy. The most important actions are avoiding going out when not necessary and working from home.

Hou Yu-ih, Mayor, New Taipei City: “You can't do whatever you feel like under 0+7. In principle, you should stay at home whenever possible and work from home whenever possible. Don't go out unless it's necessary. If you must go out, don't take public transport or join crowded activities.”

The mayor said he and his medical team are doing everything they can to keep New Taipei City residents safe and healthy. 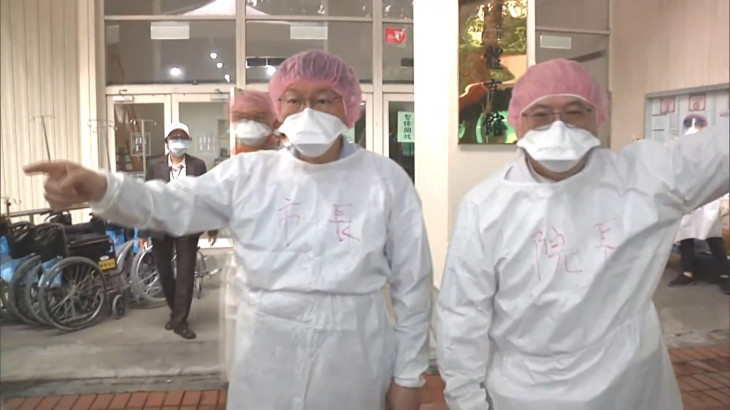 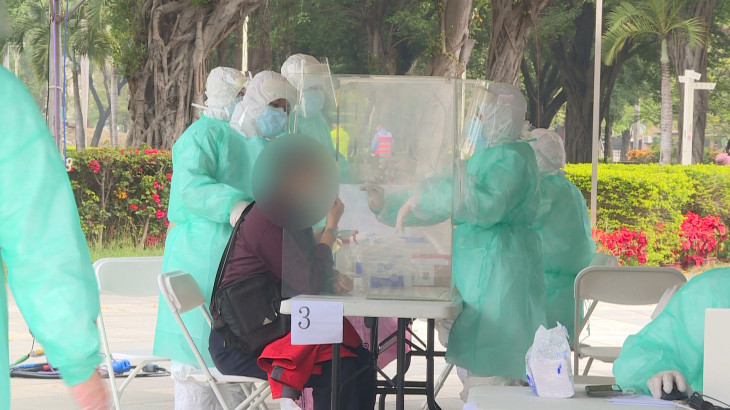 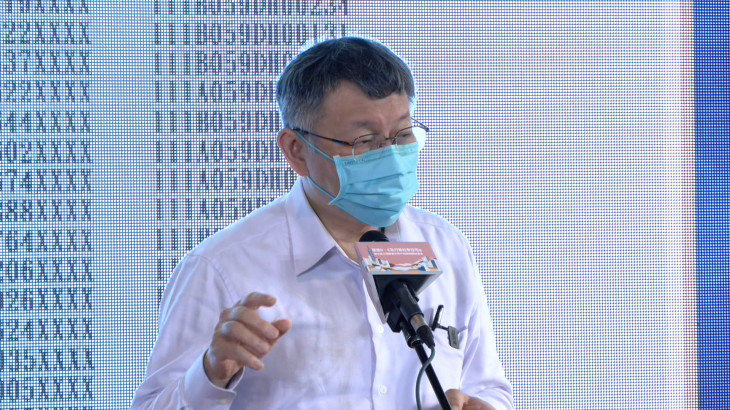 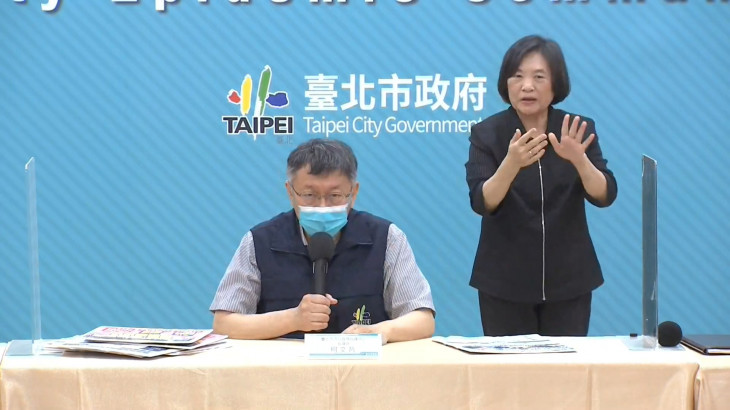