Foreign Workers Quarantine in Tents on the Rooftop 工廠宿舍頂樓搭帳棚 部分移工就地隔離

One factory in the Luzhu District of Taoyuan faces controversy after their foreign workers were reported quarantining in tents on the company rooftop. The company that hired them explained that these workers have requested themselves that they wanted to be quarantined this way so they don't get infected while staying in the dormitory.

One factory in the Luzhu District of Taoyuan has recently been reported of quarantining foreign workers in separate tents on the rooftop of the company's office building instead of their dormitories. All their belongings were soaked after a big rain. The company explained that the foreign workers themselves had asked for a separate place for quarantine since they did not want to cross-infect with the others staying in the dorms.

Factory operator: “There are more than 20 (foreign workers) who have not tested positive for COVID-19 currently. We want to separate them from those who have been confirmed so they don't get infected. We tallied the number of workers who wish to stay in tents and bought the tents needed.”

42 foreign workers in total work for this die casting factory in Luzhu, Taoyuan. 25 tested positive and so far two have been released from quarantine. The company stressed that they have been following the government's pandemic prevention protocols all along. Two workers tested positive in the beginning, and all who have been in close contact with the two were placed under quarantine in their dorm rooms for three days. More workers turned out positive after doing another rapid tests after the three-day quarantine. The company said that some foreign workers proposed quarantining in tents on the rooftop so they went along with the idea and bought tents and basic living necessities for the workers.

Chen Chiu-men, Head, Cross-border Workforce Affairs Center, Dept. of Labor, Taoyuan: “We have now arranged for foreign workers to return to the dormitory after sending personnel to the dorms to make certain adjustments. We gave the company more specific guidelines on proper disinfection and allocating different time slots for the use of bathrooms.”

Taoyuan's Department of Labor said they have already convinced six to return to the dorms, but there are still 31 of them who are not willing to return. The department said they will assist the company in talking with each of them individually since staying in tents on the rooftop is not a good living environment either. 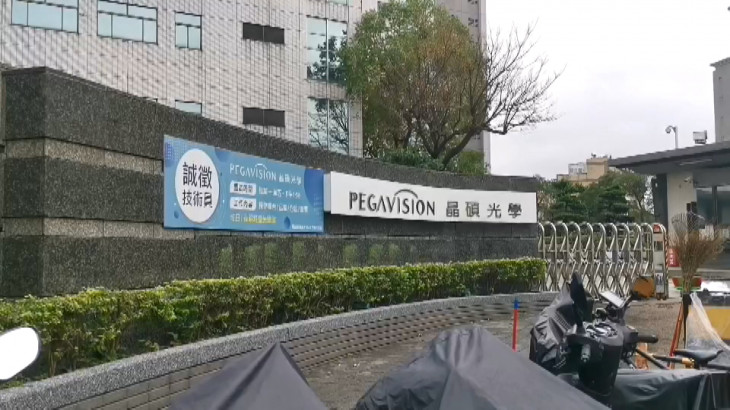 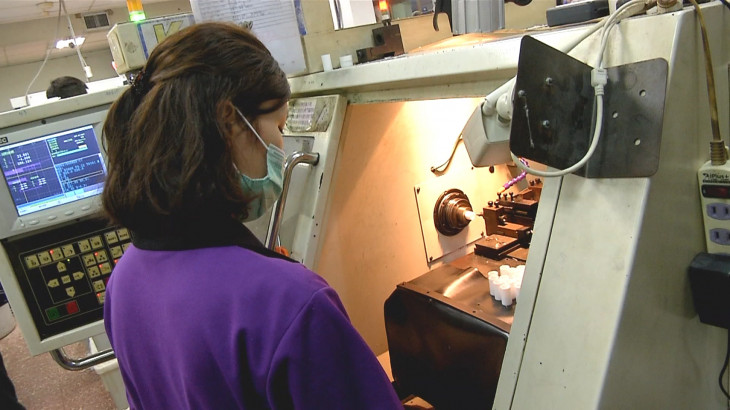 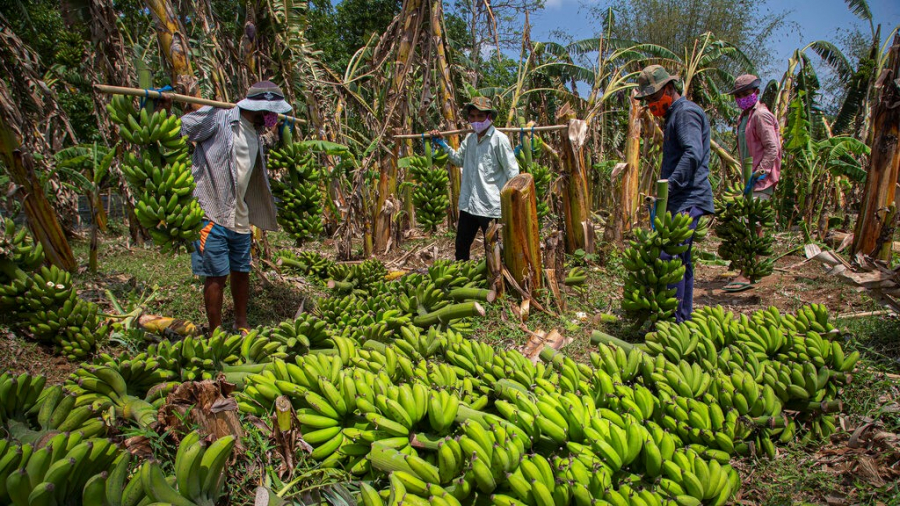