More than three years ago, Air Force pilot Wu Yen-ting unfortunately crashed his F-16 fighter plane into the mountain and died during the Han Kuang Exercise. But Wu's parents believed that the military was negligent and filed for national compensation. The court recently ruled that the Air Force Command Headquarters should compensate NT$4.66 million. The military can file an appeal.

Air Force officer Wu Yen-ting, unfortunately, crashed his F-16 into a mountain and died in a simulated attack during the Han Kuang Exercise in June 2018. Wu's parents then filed for national compensation. The Taipei District Court found that the Air Force Command Headquarters was negligent and should compensate a total of NT$4.66 million.

Huang Pei-chen, Chief Judge, Administrative Court, Taipei District Court: “The officer's parents mainly requested three items. One is funeral expenses and the other is expenses to support his family in the future. And the final part is consolation compensation. In total, the father can receive NT$2.22 million in compensation and the mother can receive NT$2.43 million.”

The court believes Wu's parents had difficulty in collecting evidence, as many were classified by the military. Therefore, the military assumes the burden of proof due to this inequality. However, the Air Force Command Headquarters was unable to prove that it was not at fault or that it was not negligent. Thus, the court ruled that the military lost the lawsuit.

Huang Pei-chen, Chief Judge, Administrative Court, Taipei District Court: “The evidence is all on the defendant's side. And the defendant did not allow the plaintiff to review the evidence. So the judge thought that the burden of proof should be on the military. ”

The family claimed that at the time of the incident, Wu was flying at an altitude of two thousand feet, affected by the cloud. He asked to climb twice but was denied. In the end, he crashed into the mountain as it was too late to climb.

The Control Yuan's investigation pointed out mistakes made by tactical air control personnel and air traffic control personnel. The report also demanded the Air Force Command Headquarters and the Civil Aeronautics Administration make changes. Wu's family has won national compensation in the first court review. The military says it respects the verdict and will discuss whether to appeal. 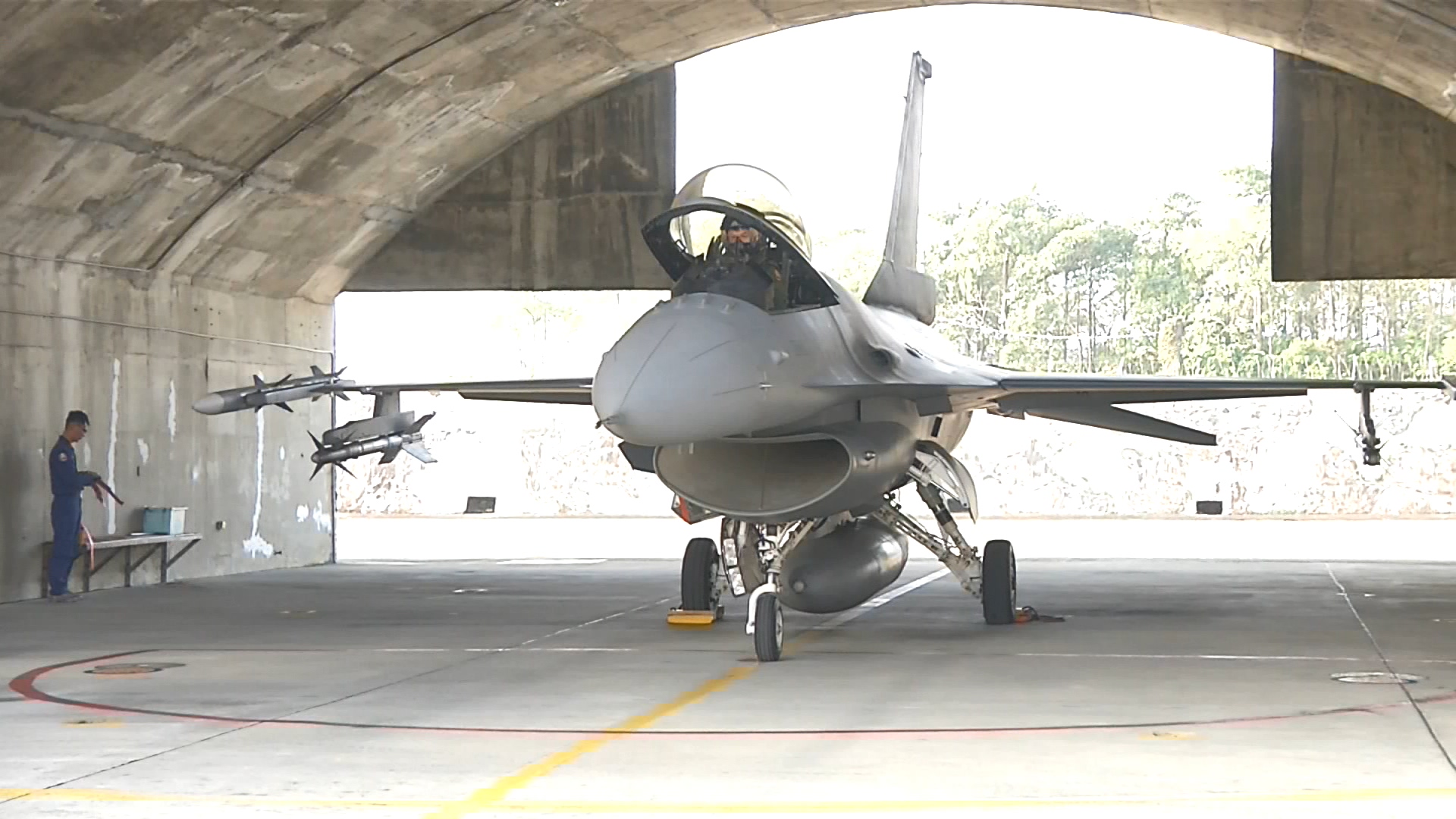 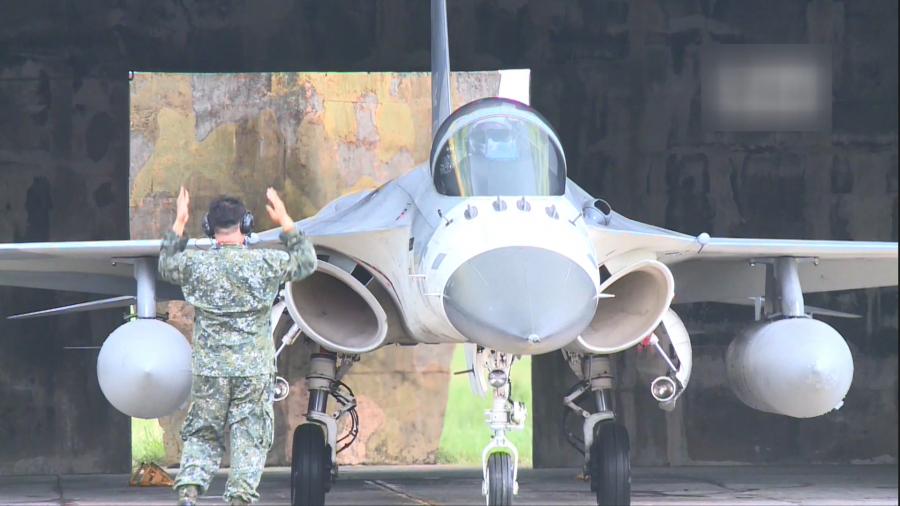 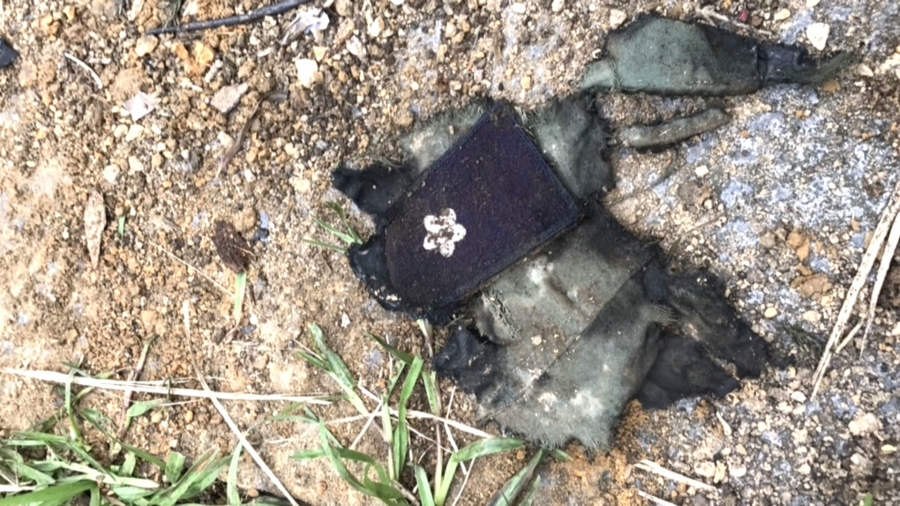