A huge fire broke out at the Chengzhongcheng building located in Kaohsiung's Yancheng District on Oct. 14, killing 46 people. After technical experts concluded that the building could not continue to be used for residential use, the city government posted an announcement designating it as dangerous housing. Demolition began one month after the posting of the announcement on Dec. 16, and will conclude in April 2022.

Machines begin boring holes in walls. This is the Chengzhongcheng building in Kaohsiung's Yancheng District. On Oct. 14, a huge fire erupted, killing 46 people and injuring another 43. The building suffered extensive damage in the fire, and the city government posted an announcement designating it as dangerous housing. Dec. 16 was one month after the posting of the announcement, and also the deadline for residents to move out so that demolition could begin.

Charles Lin, Deputy Mayor, Kaohsiung City: “We helped 76 households, including family members of victims and original residents, find new housing (in our social housing units or under rent escrow arrangements). There were 1,098 buildings classified as dangerous. The Public Works Bureau and the Fire Bureau are carrying out detailed inspections, and so far inspections of 890 have been completed.”

It will take 120 working days to complete the demolition, and the work is scheduled to be completed in April. All residents have already been relocated. With regards to cross-district expropriation, the city government says it has already obtained the consent of 80 percent of landowners and residents. After the fire, the city began examining all dangerous buildings of six floors or more. It has completed inspections of 800 of them so far. For those with safety issues, it will first add alarms, smoke detectors, lighting, and other equipment, and then guide buildings on making improvements.

Resident: “The more I hear, the more scared I get. They're talking about building a park, but that will just attract homeless people.”
Lin Chuan-fu, Chief, Fubei Borough, Yancheng District, Kaohsiung City: “(Local residents proposed constructing a police station.) That's a good idea, but the city government has its own plans, and probably budgetary considerations as well.”

The city government intends to build a park after the building is demolished. Nearby residents worry that it will become a place without law and order. A local borough chief said all opinions can be considered, but the city government has the final say.

Mr. Huang, Chengzhongcheng Resident: “It's so sad that so many people died. This place was like our heaven, I lived here for so many years.”

Chengzhongcheng residents, some of whom had lived in the building for over a decade, were sad to leave, though they knew it was inevitable. 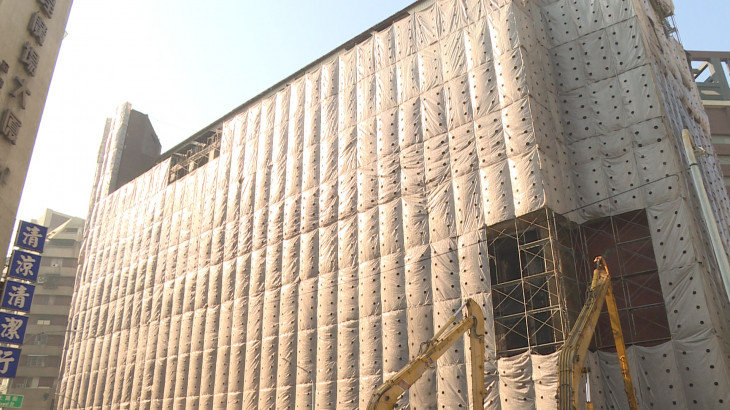 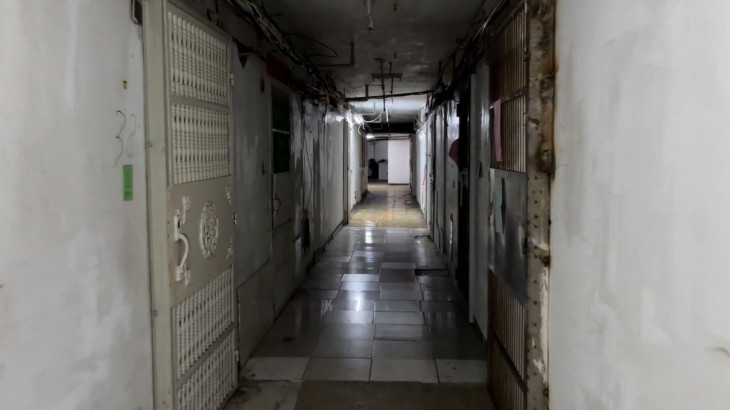