The Council of Agriculture has launched a NT$888 Agricultural Tourism Voucher to combine with the quintuple voucher. The lottery for the vouchers was held yesterday, with the winning rate being only 2.14 percent.

The NT$888 Agricultural Tourism Voucher was released for drawing in four separate rounds on Wednesday morning. 23,695 people were selected in the first round on the 13th, for a 2.14 percent winning rate. Agriculture Council Minister Chen Chi-chung said he feels bad that some people didn't win vouchers but still hopes that everyone will spend their quintuple vouchers at various agricultural facilities across the country.

Chen Chi-chung, Agriculture Minister vs. Chiu Yi-ying, Legislator (DPP)："The farmer needs about three months to apply for the change. (Yes.) About two to three months. But your announcement of the time he needs to stop his current process is probably only a little more than a month."

Chiu said that many people suggested Taiwan should follow Japan and South Korea's example of a centralized food waste processing to feed pigs. She asked if farms with less than 200 pigs that have passed environmental inspection would be allowed to use centralized processed food waste to feed pigs? The COA reiterated that it supports such a policy. But whether or not it is undertaken by the government or private companies is still under discussion.

Chen Chi-chung, Agriculture Minister vs. Chiu Yi-ying, Legislator (DPP)："Will each county and city government set up the program? Or will the COA set it up? Or will private operators do it? Actually, the private sector is most efficient. There is another direction. The so-called Japanese, Korean model, which turns food waste into feed. You can make it into liquid or solid feed. I think this is the longer-term solution."

Although the Council of Agriculture has repeatedly supported the model of centralized food waste processing and feeding pigs, it has not yet proposed a specific method. Minister Chen only said that the Council will quickly promote it. 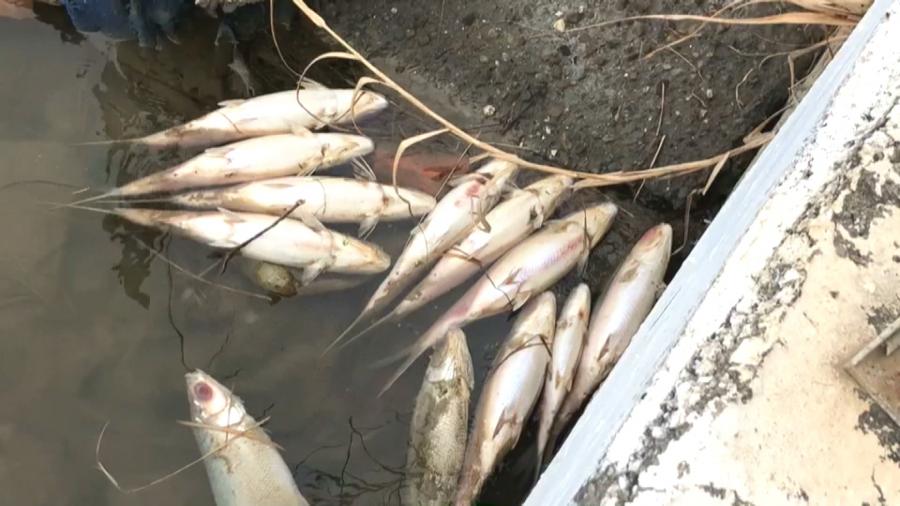 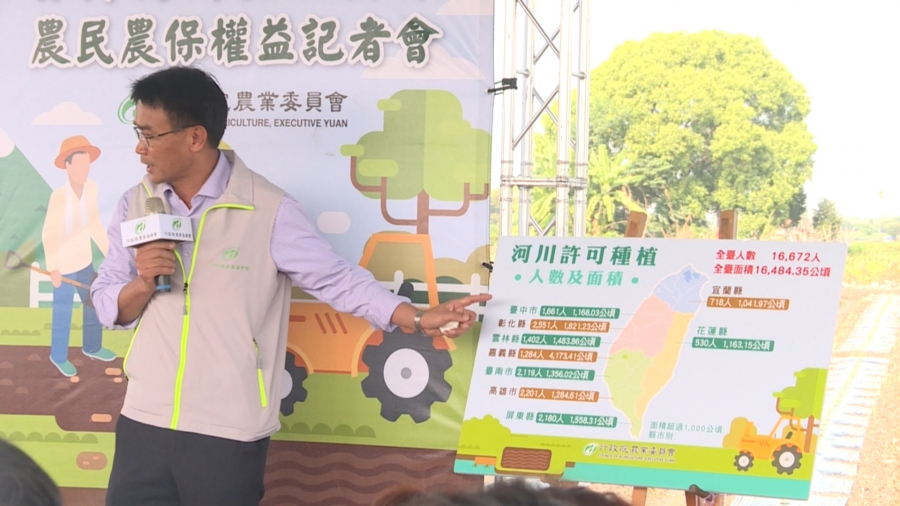