Charges have been dropped against a local town chief in Changhua who drove around the neighborhood, broadcasting the news that there'd been a COVID-19 confirmed case in a neighboring borough. Prosecutors said he did not spread fake news, and the defendant felt relieved upon learning the news.

In May, the chief of Xihu Township's Zhongshan Borough drove around the borough broadcasting the news that there'd been a COVID-19 outbreak in a neighboring borough. The Changhua County Public Health Bureau charged the borough chief with violating the Special Act for Prevention, Relief and Revitalization Measures for Severe Pneumonia with Novel Pathogens. Prosecutors have decided not to indict the borough chief, as he did not disseminate false or untrue information.

Yeh Chien-cheng, Deputy Chief Prosecutor, Changhua District Prosecutors Office:” The defendant did go around broadcasting the news, but it wasn't fake news or false information. Therefore, the special act does not apply here. What he did does not warrant an indictment.”

The news of no indictment lifted a heavy load off the borough chief's shoulders. He said his behavior merely aimed to prevent transmission of COVID, he was relieved knowing the justice system has proved his innocence.

Mr. Yang, Zhongshan Borough Chief:” We have many grape farmers in our borough and I did what I did for the sake of our residents. This was the only way I let everyone know what was going on. I never left my village and I didn't broadcast information outside of the village. Nothing I said was untrue. Justice has been served. If I hadn't done what I'd done, everything could have been much worse.”

Apart from the borough chief, charges against a dozen people, including the general manager of Xihu Fruit and Vegetable Market Company as well as reporters, who had shared the videos were also dropped 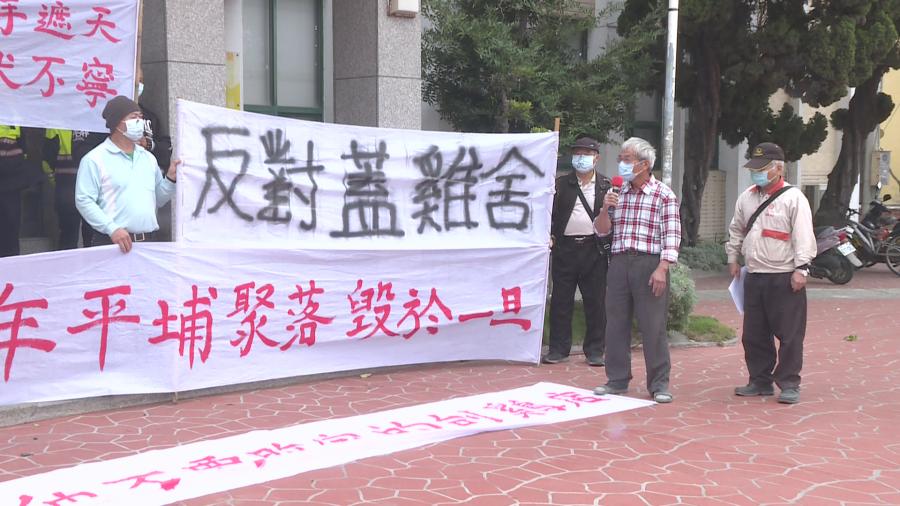 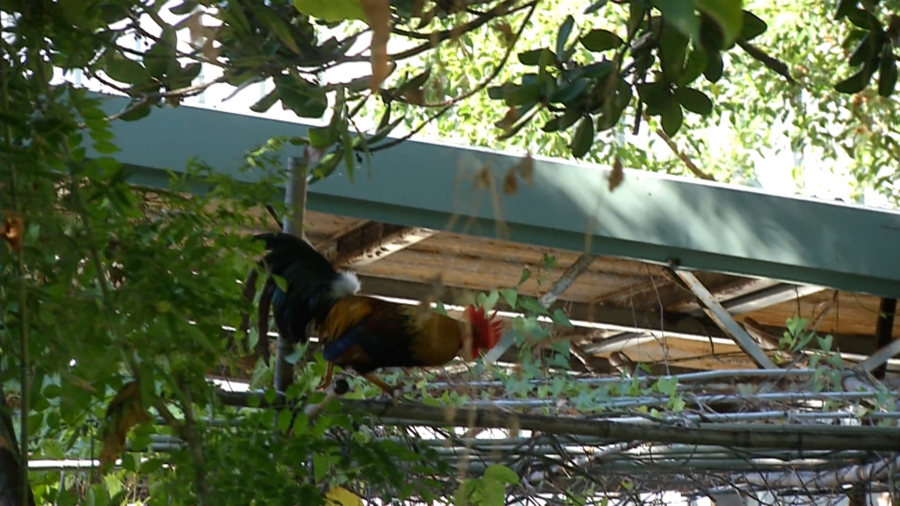