Parkinson's disease is one of the most common movement disorders among adults. A patient surnamed Chang, who also suffered from Parkinsons disease for more than 20 years finally underwent an operation in which a robot named "ROSA" administered Deep Brain Stimulation with electroconvulsive therapy. The surgery severely improved the patient's quality of life


The 61-year old Mr. Chang tears up as he cuts a cake that represents his rebirth. He used to work in the advertising business and at the age of 41, he was diagnosed with Parkinson. He managed to keep the symptoms under control with medication during the early stages of the disease. However, as the disease progresses to later stages, the symptoms can no longer be controlled. The severe tremors have made it impossible for him to get dressed, drink water, or stand. His life has been severely affected, and he could no longer work. After undergoing an operation in which a robot named "ROSA" administered Deep Brain Stimulation with electroconvulsive therapy, Mr. Chang could finally return to his normal life.

When the disease was at its worst, my writing became smaller and smaller. After the operation, I've recovered from the symptoms and my head is clear again.
Doctors said that Parkinson's disease is one of the most common movement disorders among adults. It's most commonly seen among people in their 50's, and three people out of one thousand suffer from such disease. The common symptoms include tremors in the hands, stiffness in the limbs and slow movements. And the symptoms tend to worsen over time, to the point where a patient's face would no longer show expressions, and can only shuffle instead of walk, which makes the person more likely to fall. The top choice for medication is Levodopa, which has proven to be able to control early symptoms for most patients. Some patients, however, would develop motor fluctuations and dyskinesia and will require stimulation to deeper layers of the brain via operations. The success of the operation depends on how accurate the electric shock could reach the target portion of the brain.

If the electric shock cannot accurately reach the target area of the brain, the operation would be ineffective and the patient's face could twitch. If the shock is applied with precision, there would be less side effects and we'd need to use less electricity.

The doctor said although Parkinson's disease isn't lethal like stroke or cancer, it could severely affect the patient's quality of life. Electroconvulsive therapy is now covered under the national health insurance program which makes it much less of a financial burden for the patients. 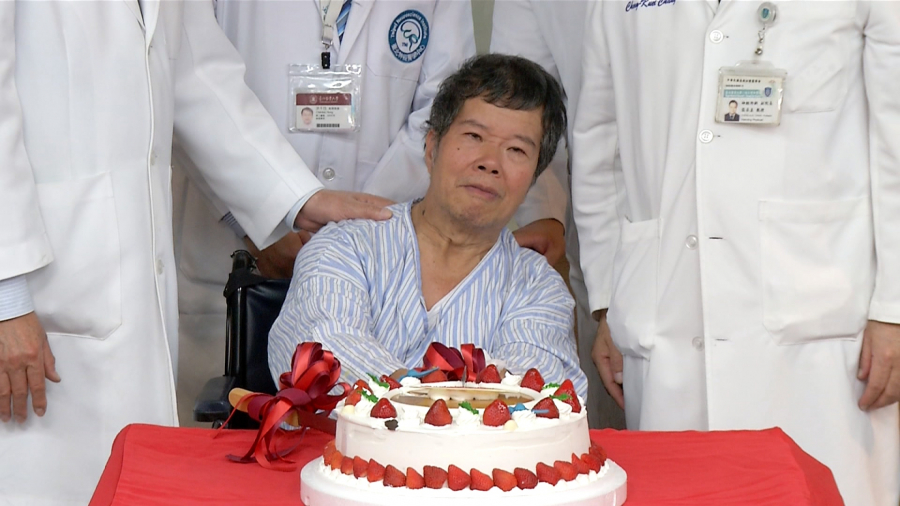 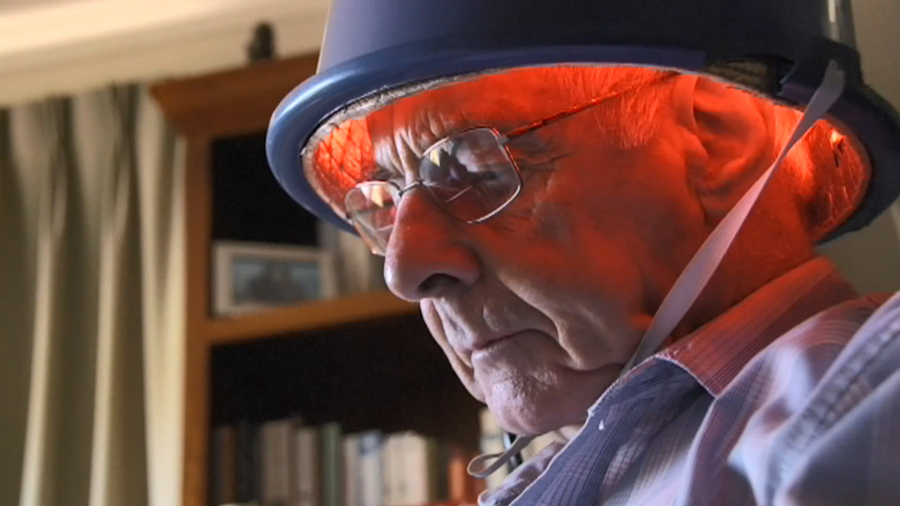