On July 8, a solider pointed out 63 people were infected at Yilan's Jin Liu Jie Military Base. He complained the army's epidemic prevention policy is absurd, causing concern among legislators.

The epidemic is spreading across military bases. First, 256 draftees, or nearly 30 percent of substitute service draftees in Chengkungling were infected with COVID-19. Now another draftee has written to a legislator, pointing out that 63 out of 126 soldiers at Yilan's Jin Liu Jie military base were infected within five weeks. The draftee complained that the Ministry of National Defense's epidemic prevention measures were useless.

Jin Liu Jie Base Draftee: “If there is a confirmed case on base, he will be isolated by himself. But what about the other soldiers sleeping around him in the dorm? Should they just remain in their bunks and not be isolated too?”

The draftee accused the military of double standards when it comes to epidemic prevention measures. For example, masks must be worn for 3,000-meter runs, but masks are prohibited when camouflage cream is applied during individual combat training. Meanwhile, daily temperature measurements were not implemented. Draftees must show negative rapid test results before returning to the base. However, they don't need to film it as proof. The draftee also said that if COVID was contracted during their time off the base, it was regarded as a positive diagnosis outside the base and there was no need to quarantine when returning to base.

Jin Liu Jie Base Draftee: “A soldier doesn't need to go to a testing clinic. Are these quick screening tests even his own? Someone came back to base and his negative test turned positive again and he continued to infect others.”

The MND responded that it will send doctors and medical personnel to the base to provide professional advice. However, it didn't directly respond to the question of how many people in Chengkungling and Jin Liu Jie were infected. The MND said it's constantly amending its numbers as new cases increase and the infected soldiers turn negative after quarantine. Legislators were in disbelief when the MND claimed that Chengkungling now has zero infections.

The MND stated that the number of confirmed cases should be announced by the CECC. In this regard, legislators asked the MND to face up to the problem, implement epidemic prevention and containment, and don't let military bases become virus hotspots. 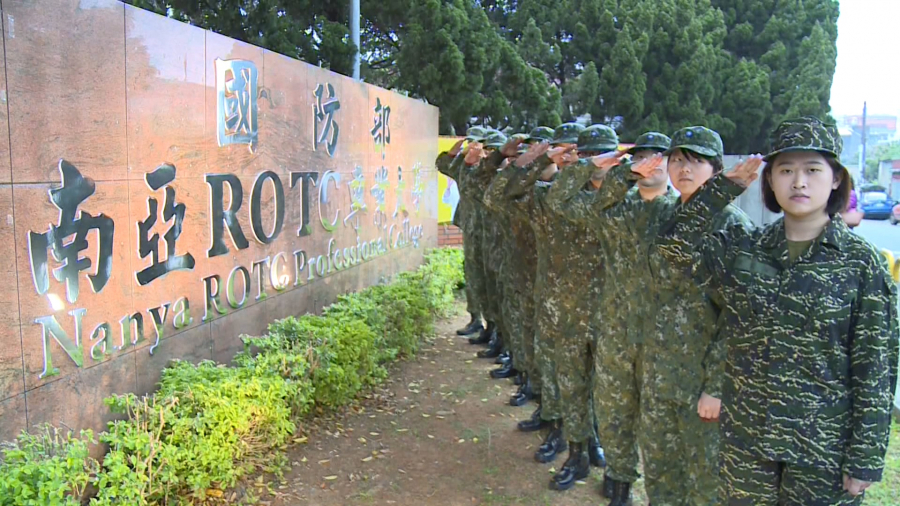