The Substitute Military Service 234th draftee tier, most of whom are police kuh-dets, was originally expected to finish their training tomorrow, but a large-scale COVID infection broke out and a total of 335 people have been infected. All infected draftees were sent home for home quarantine.

An outbreak of COVID-19 occurred in Taichung's Chengkungling military base. The 234th tier draftee of the alternative military service, most of whom are police students, started to show symptoms of COVID on the afternoon of the 2nd. The base launched comprehensive rapid testing on the 3rd and 256 draftees tested positive. So far, 335 draftees have been infected, with an infection rate as high as 38 percent. The National Conscription Agency confirmed the outbreak and said it was initially suspected many draftees didn't do their rapid tests properly.

Shen Che-fang, Deputy Director-General, National Conscription Agency: “We ask all draftees to do the quick screening tests themselves. It may be they didn't properly do the tests themselves. But this is only our judgment at the moment.”

The NCA said that draftees are required to do rapid tests two days before and on the day they enter the base. This particular tier entered the base on June 21. Everyone tested negative at the time. The NCA is currently investigating how a mass infection broke out in the base. A draftee posted on Dcard on the 3rd, accusing that two draftees were diagnosed with the virus on the second day during a mass screening. However, the base did not initiate any epidemic prevention measures at all and the virus transmission chain has already expanded. Other draftees in the base also confirmed to the media that the base's epidemic prevention measures are very loose.

Draftee: “The whole dorm was coughing all night. There are only 10 minutes of shower time for more than 100 people who have to shower together. How could you not be infected? Then the divider for eating is the same as if there were no dividers. And we are all together when we train and exercise collectively.”

The NCA emphasized that there are 682 police cadets in tier 234. All infected draftees were sent home in quarantine taxis or picked up by their families for home quarantine. Regulations stipulate that if a draftee misses more than one-sixth of the entire training program, he must restart training from the beginning. Draftees are worried that their rights and interests will be gone as they cooperate with epidemic prevention measures. The NCA's Shen said that proper measures will be discussed in the future. 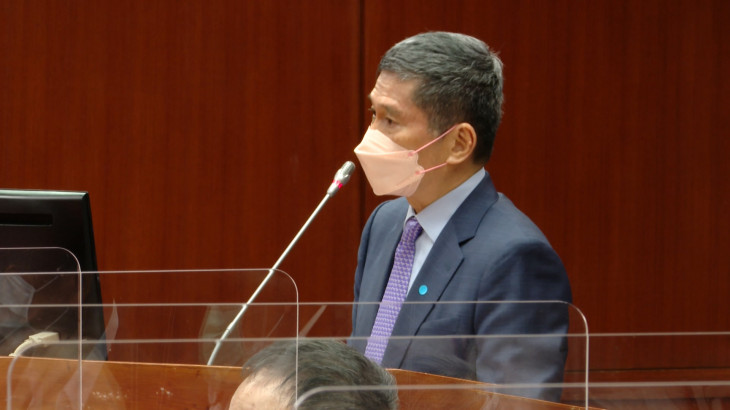 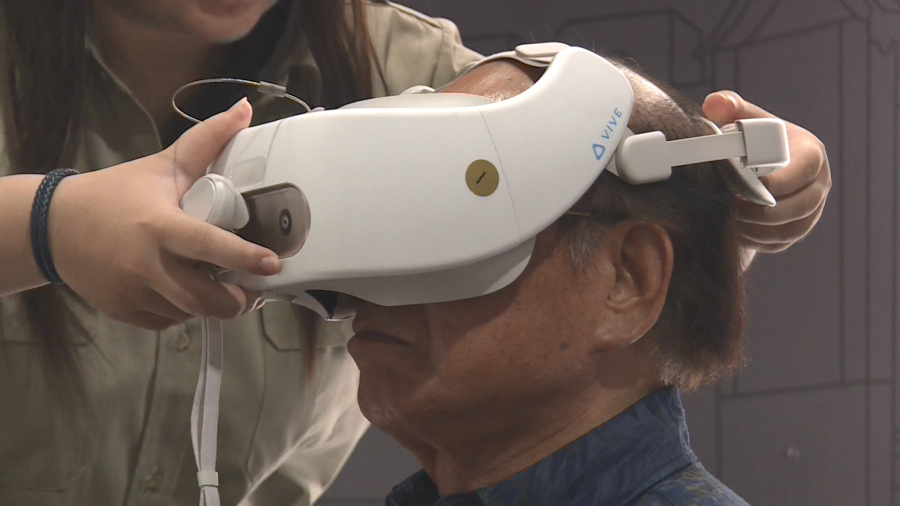