Seven large-scale vaccination sites in the six special municipalities opened on June 1. The one in Taichung is at the National Museum of Natural Sciences, and it was doing brisk business. Over in Miaoli County, officials were dismayed to discover that the central government had only delivered 2,500 of the 4,000 children's vaccines it promised.

The county's Public Health Bureau had to make emergency arrangements to transfer vaccines distributed to contract hospitals to campuses. The situation was the same in Yunlin County, which announced the central government delivered 3,300 fewer vaccines than promised. Magistrate Chang Li-shan confirmed that those vaccines ended up at the large-scale vaccination sites in the south instead, and the county was forced to borrow vaccines from neighboring cities and counties. Chang said this situation is extremely unfair for Yunlin's children.

Chang Li-shan, Magistrate, Yunlin County: “They were sent to the large-scale vaccination sites in the south. They originally promised us 5,600 vaccine doses, but slashed that to 2,300. We of course are really worried. It's unfair for children to have to run over to Tainan to get vaccinated.”

The government's failure to deliver vaccines to non-special municipalities left them scrambling. In response, the Executive Yuan blamed local governments for misunderstanding the situation and promised there are sufficient children's vaccines.

Lo Ping-cheng, Spokesperson, Executive Yuan: “A batch of 300,000 Pfizer children's vaccines only arrived in the last two days. The related distribution is being implemented in accordance with procedures. Perhaps there was a misunderstanding.”

The epidemic situation is heating up in central and southern Taiwan. On June 1, Taichung, Changhua, and Nantou all announced that online learning for schools at the senior high school level and below will be extended for another week.

Lu Shiow-yen, Mayor, Taichung City: “After discussing this with the seven large parents' associations, everyone agreed to extend it for one more week, from June 6 to June 10.”

The announcements caused headaches for parents that had to take leave to take care of their children during the week. They say their resilience is really being put to the test, as they can't see the light at the end of the tunnel and policies keep changing. 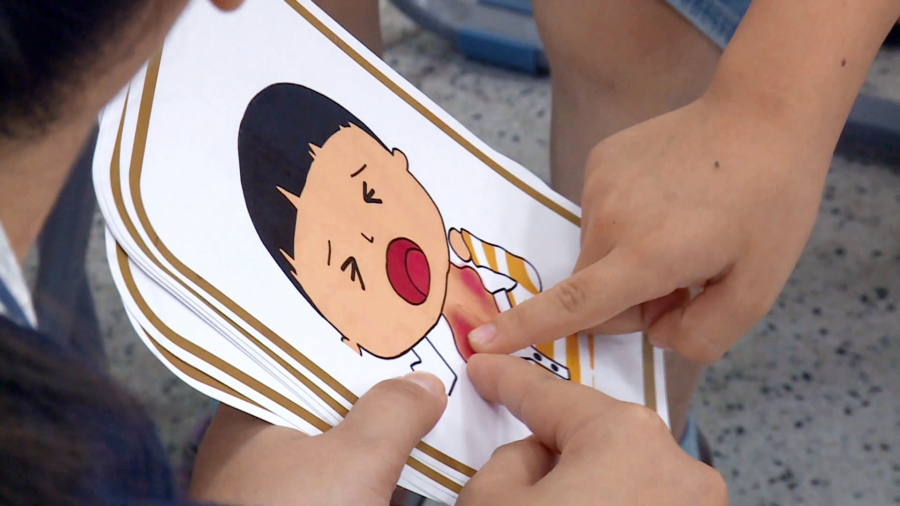