Taoyuan City Council Speaker Chiu Yi-sheng is reported to be upset about the Kuomintang's nomination of former Premier Simon Chang as its Taoyuan City mayoral candidate. Chiu broke days' of silence, admitting he was a bit surprised upon hearing the news, but said he also believed Chang is the most qualified candidate.

The Kuomintang Central Committee's surprise nomination of former Premier Simon Chang as its Taoyuan City mayoral candidate has sparked backlash within the party. Central Standing Committee member and Taoyuan City Council Speaker Chiu Yi-sheng quit the KMT's LINE group in protest. After several days of silence, he presided over a council meeting on May 24. He also requested borough chiefs willing to continue supporting the KMT to remain.

Chiu Yi-sheng, Speaker, Taoyuan City Council: “(Can you comment on the wave of grassroots borough chiefs quitting the party? Do you know about this?) I would ask these borough chiefs to remain and continue working for this party. (And you personally?) Nothing has changed, I haven't made any changes.”

Chiu admitted that he was astonished by the nomination, but he also realized that the party's chairperson has the authority to nominate mayoral candidates. Meanwhile, Chiu lauded Chang's achievements, saying he is the most qualified out of the candidates.

Chang was scheduled to visit the Taoyuan City Council at 11 a.m., but the visit was postponed at the last minute. Chiu said they were in communication, but he was busy presiding over a meeting so they decided to meet at a more opportune time. Meanwhile, former KMT Legislator Apollo Chen said Chiu has shown goodwill to repair fissures in the party, which is a great start. 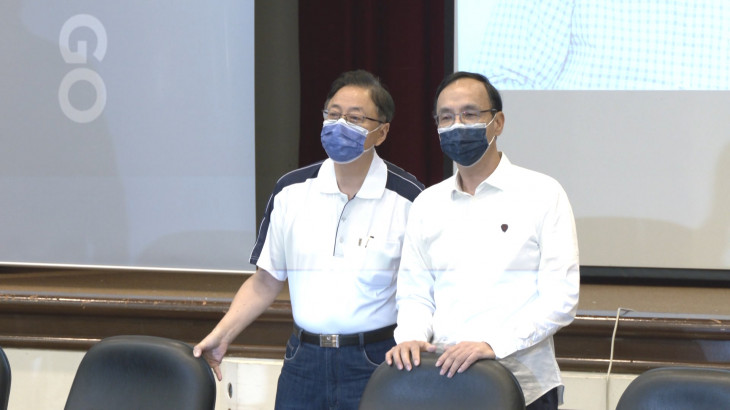 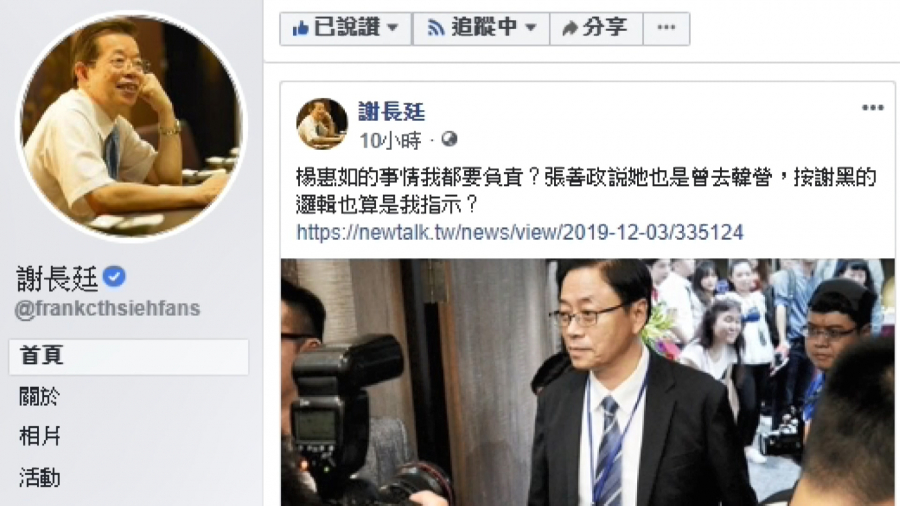