Kaohsiung police launched large-scale DUI checks to detect and catch drunk drivers especially tonight, the year-end celebration. However, most drivers who exceed the blood alcohol level often said it is because they were just eating the ginger duck with a must-have ingredient, the rice wine.

Motorcycles lined up to wait for DUI checks. It didn't take long for the police to catch someone drunk driving.

Police: “You are driving under the influence. (Your blood alcohol level) exceeds 0.25, which is an offense against public safety.”

Police are looking for drunk drivers day and night, fearing that some people may cause trouble. Police from Lingya Precinct stopped a motorcyclist who was going to work at the intersection of Siwei 3rd Road and Renzhi Road at noon on the 30th. The rider was found to have exceeded the blood alcohol level.

Police:“How much did you drink last night?”

Ting Kun-i, Deputy Commissioner, Chenggong Rd. Police Station, Kaohsiung: “The rider thought that after one night, his alcohol level would subside. However, he still exceeded the legal limit. The man surnamed Du will be transferred to prosecutors for endangering the public.”

This weekend is the New Year's Day holiday. Many people have arranged parties. The police remind the public not to drive after drinking or to drink too much as to affect driving safety the next day. They also call on restaurants to provide designated driver services or car-hailing services for guests to fulfill social responsibilities and eliminate drunk driving. 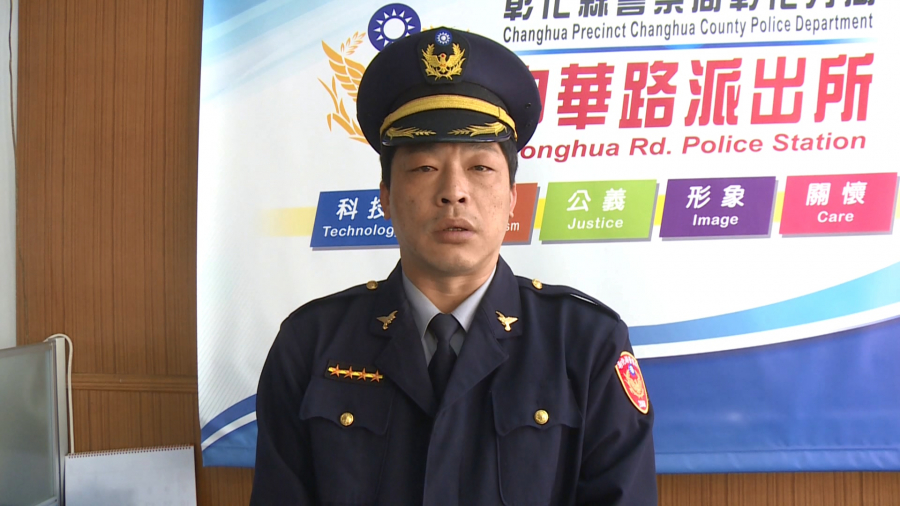