Aloha Transport, which has operated for more than 20 years, recently sent an internal memo to employees saying it will cease operating the two routes it currently serves on Dec. 14 due to the pandemic situation. The Kaohsiung Motor Vehicle Office has confirmed the news.

Station personnel rush to help senior citizens with their luggage. Many of those who have taken Aloha Transport buses say this excellent service is why they keep coming back. According to reports, the company, which has been in operation for 23 years, sent an internal memo to employees on Dec. 1 notifying them that it will stop operating the only two routes it has left, Taipei to Kaohsiung and Taipei to Chiayi, on Dec. 14. Both employees and passengers were upset and surprised by the news.

Aloha Bus Kaohsiung Station Personnel:＂I've been working for Aloha Transport my entire life. Today, I'm proud of Aloha. Tomorrow, I will honor it. All good things have to come to an end.＂

Passenger: “It's such a pity. That's right, I don't know what I'm going to take in the future. I'm going to go next door to Ho-Hsin Bus Traffic and ask if they go to Wugu.”

There were only two passengers aboard the 10 a.m. bus that departed for Taipei on Dec. 2. Personnel said passenger numbers declined steeply after the high speed rail opened. The pandemic situation during the past two years has also been hard on them, and the company suffered major accidents in 2017 and 2019 with numerous casualties. The news that the company was ceasing operations enraged local residents, who were angry on behalf of employees.

Resident: “There are a lot of employees. If they're the sole breadwinner in their home, what are they going to do?”

Wang Kwo-tsai, MOTC Minister: “I'm hoping that domestic travel can recover. Yesterday, I asked the Directorate General of Highways to find out more.”

Residents urged the government to help the employees. Aloha Transport's headquarters is located in Kaohsiung. The city's Labor Affairs Bureau said it hasn't yet been notified about any mass layoffs. Meanwhile, the Kaohsiung Motor Vehicle Office confirmed that the company will stop serving the two routes. It also said the company will hold a shareholders' meeting on Dec. 3 and it may announce whether or not it is shutting down. 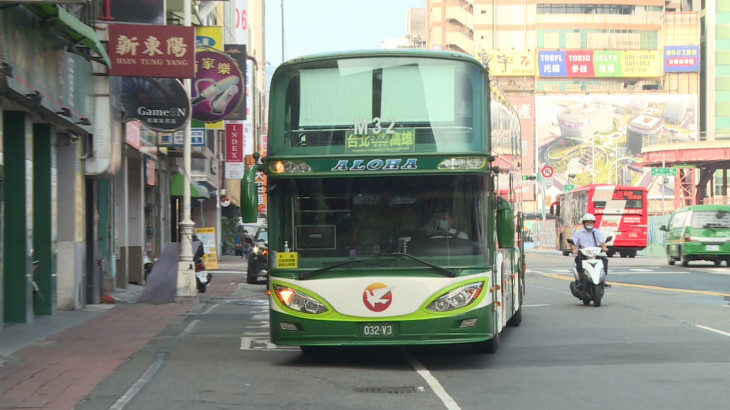 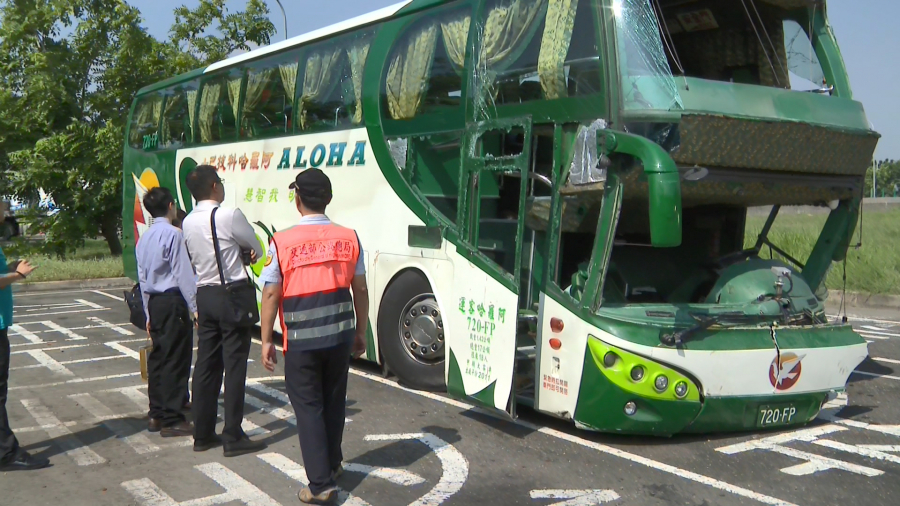 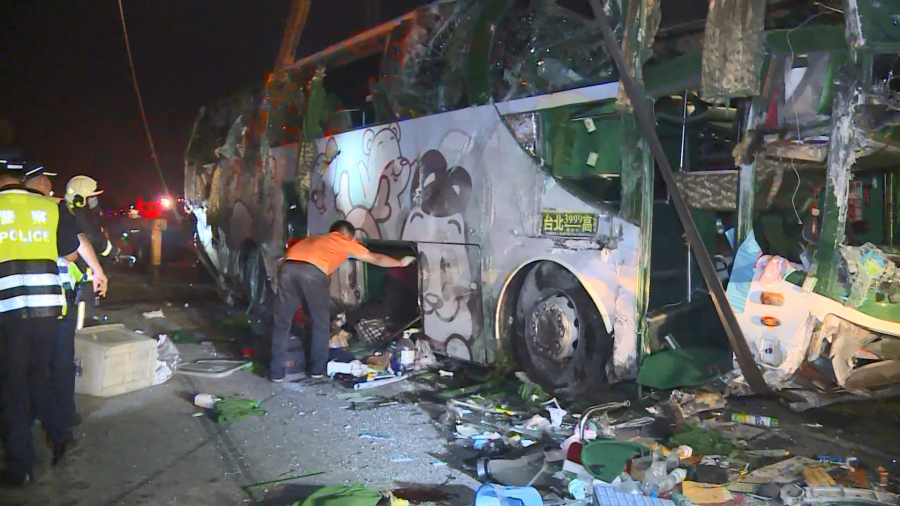