A fishing boat became stranded in the waters off of Liuqiu's Yufu Fishing Harbor. The rescue personnel searched all night but did not find anyone. On Nov. 19, another fishing boat found the skipper. His vital signs were stable.

The tilted fishing boat bobs on the water. This boat became stranded in the waters off of Liuqiu's Yufu Fishing Harbor on the evening of Nov. 18. There was no one on board.

Rescue Personnel: “Come, come, come. Go up, go up. Board the vessel.”

The Coast Guard Administration and rescue personnel launched a rescue mission. The mission included drones and search and rescue ships, but visibility was poor and the night passed with no sign of the boat's skipper. This boat was registered in Pingtung's Yanpu Township. On the afternoon of Nov. 18, it departed from Yanpu Fishing Harbor carrying only a 50-year-old skipper surnamed Yan. At 5 a.m. on Nov. 19, another fishing boat found Yan and rescued him.

Chen Hsin-nan, Director, Liuqiu Security Checkpoint, Southern Branch, CGA: “We only found the skipper's phone on the boat, and there was no sign of him. The Coast Guard's 7th Patrol Command immediately launched a joint rescue mission. At 5 a.m. this morning, the skipper surnamed Yan was found by a Donggang-registered fishing boat one nautical mile southwest of Liuqiu and rescued.”

Yan had intended to fish for Japanese Spanish mackerel near Liuqiu. His boat struck a reef and became stuck among tetrapods. He was sent to a hospital after his rescue. His vital signs are stable, but he is suffering from hypothermia after spending the night in the water. He isn't strong enough yet to explain what happened. 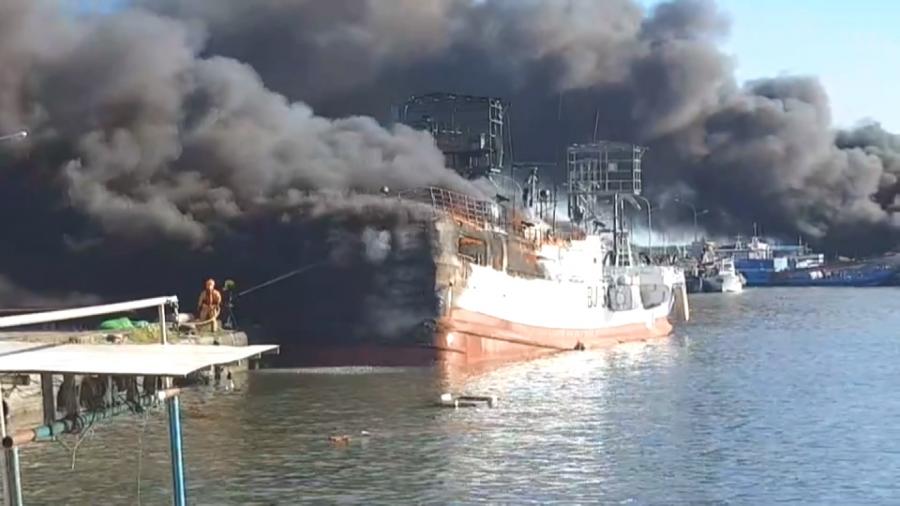 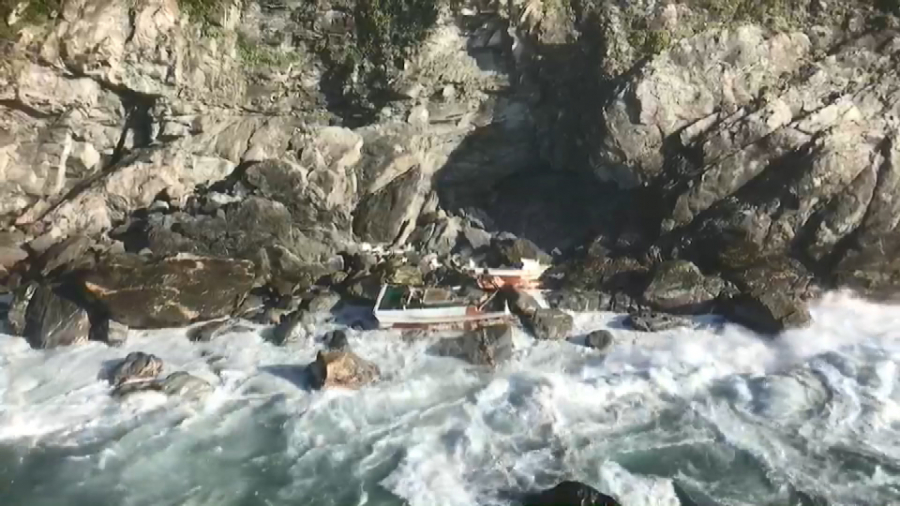 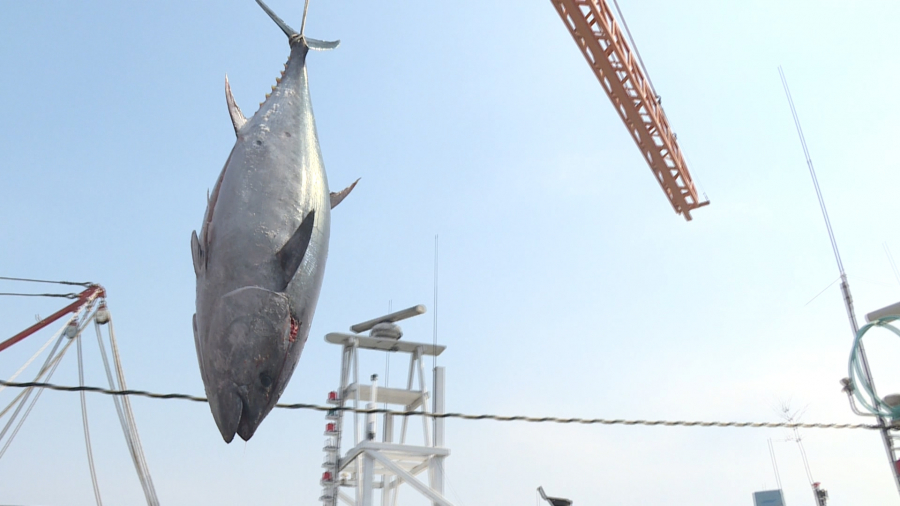