A contract employee of New Taipei City's Jinshan District Office named Chen Chia-wei died suddenly at home in August 2020. The Control Yuan investigated his death, and found that he frequently worked overtime and had numerous responsibilities. It ruled that he died from overwork and ordered rectification from the district office. It also asked the New Taipei City Government to discipline negligent personnel.

Chen Chia-wei's father was in attendance at a Control Yuan press conference. His son was a contract employee at New Taipei City's Jinshan District Office and died suddenly at home in August 2020. The Control Yuan found that he had been transferred four times and changed job positions five times from 2017 to 2020. He frequently worked overtime and had many responsibilities but little authority. The Control Yuan blamed his death for overwork and ordered rectification from the district office. It also asked the New Taipei City Government to discipline negligent personnel.

Yeh Ta-hua, Control Yuan Member:” Although Director Liao discovered this problem after arriving and met with him face to face to show concern, there was only verbal concern and nothing more. He didn't use the spirit of the Act for Protecting Worker of Occupational Accidents to manage his overwork and overtime situation.”

The Control Yuan said Chen was responsible for editing the district office's Facebook page, and also served as the media contact. Two Jinshan District Office directors during his time had failed to uphold his occupational safety rights and forced him to work overtime. Moreover, his salary was only NT$27,000 to NT$34,000, making him a "blood and sweat" worker. Current Jinshan District Office Director Liao Wu-hui said additional reviews will be conducted to make improvements.

Liao Wu-hui, Director, Jinshan District Office, New Taipei City:” We were cooperating with the investigation, so we knew what the members were focusing on. We're making improvements to the division of labor, man-hour management, and even employee care. We will study the contents of the report when it comes out to once again conduct reviews.”

This death has triggered discussions about the diversified use of government workers with different salary treatment and man-hour standards. Contract employees are considered government functionaries in the broad sense. There is a cap on overtime pay but there is no limit on overtime hours, which is considered unreasonable. There are calls for relevant laws to be amended to protect rights and avert similar cases from happening in the future. 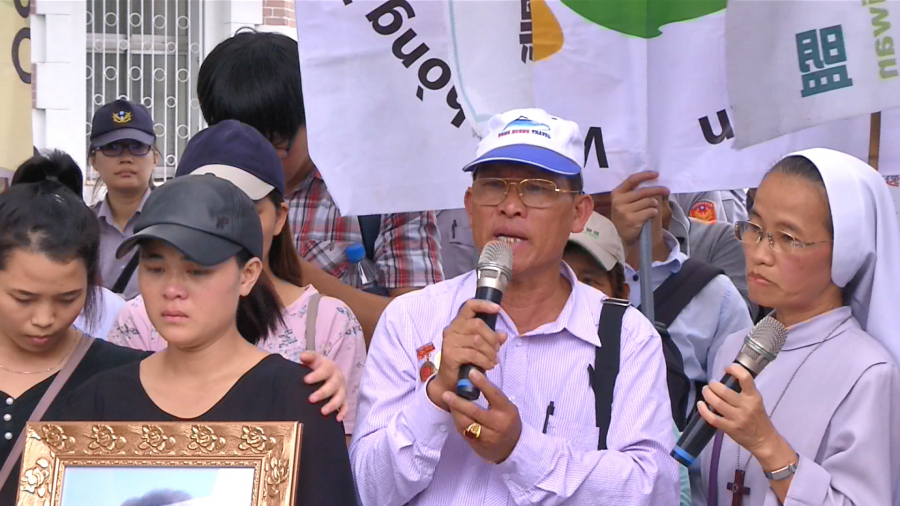