The weather has been extremely unstable in Kaohsiung these past few days with widespread flooding and damage to roads, vehicles, and storefronts. A three-story-tall advertising banner pulled off by strong winds was falling down and hit a moving car below.

Strong winds pull this three-story-tall advertising banner off a building. As it falls, it hits a moving car below. The weather in Kaohsiung has been extremely unstable in recent days, with Category 10 winds reported in Maolin and Category 6-8 winds reported downtown on the morning of Aug. 6.

Citizen："Yes, yes, yes, yes. (Your moped) shakes when you're riding it."

Citizen："We might have to start preparing for a typhoon soon."

It has also been pouring rain for days. On Aug. 5, a 1-meter section of a road in Fengshan collapsed. The following morning, a hole was found on Yixin Second Road. One minor vehicular accident caused by the hole was reported, but fortunately, no one was hurt.

Local Resident vs. Car Owner："There's a hole over there. We were trying to let you know to seal off the area around it. We couldn't do it because you were driving too fast. I just heard the sound of falling rocks."

Residents say the poor quality of local roads damages their vehicles and they are thinking about suing for state compensation.

Over in Chiayi, a container ship operating between Budai and Penghu became stranded at Budai Harbor on the afternoon of Aug. 5. The ship was caught between huge waves and tetrapods all night long and is in danger of sinking.

Chang Chin-tun, Director, Budai District Office, TIPC："There are 28 containers (on the ship) carrying supplies between Budai and Makung. It currently has 13 kiloliters of fuel and 1,600 liters of lubricating oil."

Due to poor sea conditions, the only thing the coast guard could do was set up oil barriers to prevent any leaked oil from spreading to a larger area. 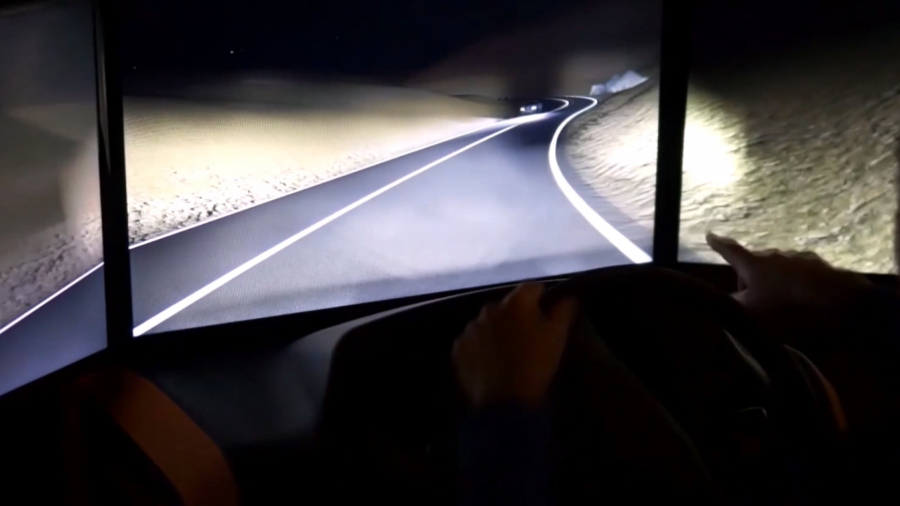