Sports Administration Director-General Chang Shao-hsi has tendered his resignation in an effort to contain the controversy after Taiwan's Olympic athletes flew to Tokyo in economy class. Premier Su Tseng-chang hasn't approved his resignation, saying the most important issue is to fully support athletes and a comprehensive review will take place after the Olympics.

Chinese Taipei's participation in the Olympic Games got off to a controversial start after it came to light that athletes flew to Tokyo in economy class while government officials flew in business class. Premier Su Tseng-chang issued three apologies within 24 hours. Meanwhile, Sports Administration Director-General Chang Shao-hsi tendered his resignation on July 20. He confirmed in an audio file that he tendered his resignation to Education Minister Pan Wen-chung immediately after the incident and he will not shirk any responsibility. A comprehensive review will also take place after the Olympics.

Voice of Chang Shao-hsi, Director-General, Sports Administration：" I deeply apologize for the failure to meet the expectations of the athletes and for the social unrest. I tendered my resignation to Minister Pan first thing yesterday. It is my responsibility as director-general of the Sports Administration to take care of our athletes. I am responsible, and I will absolutely not shirk my responsibility."

The Ministry of Education issued a statement late on July 20 to explain the flight arrangements. The statement included two documents showing that the Sports Administration had sent a letter to the Chinese Taipei Olympic Committee about athletes taking the business class. The ministry said the epidemic situation forced it to switch to chartered flights. It also explained that anyone with personal requirements that prevented them from taking chartered flights could have opted to take the business class on other flights. On July 21, Su once again criticized government officials for seating themselves in business class, saying it was highly inappropriate and they will be held accountable.

Su Tseng-chang, Premier, Republic of China：" The most inappropriate thing was those officials forcing their way into business class. This is highly inappropriate. After the event is over, we will definitely investigate what was not done properly and assign responsibility."

The premier promised the Executive Yuan would investigate and assign responsibility. Regarding Chang's resignation, Su said the most important issue now is to fully support athletes logistically during the competition so that they will be able to perform well. 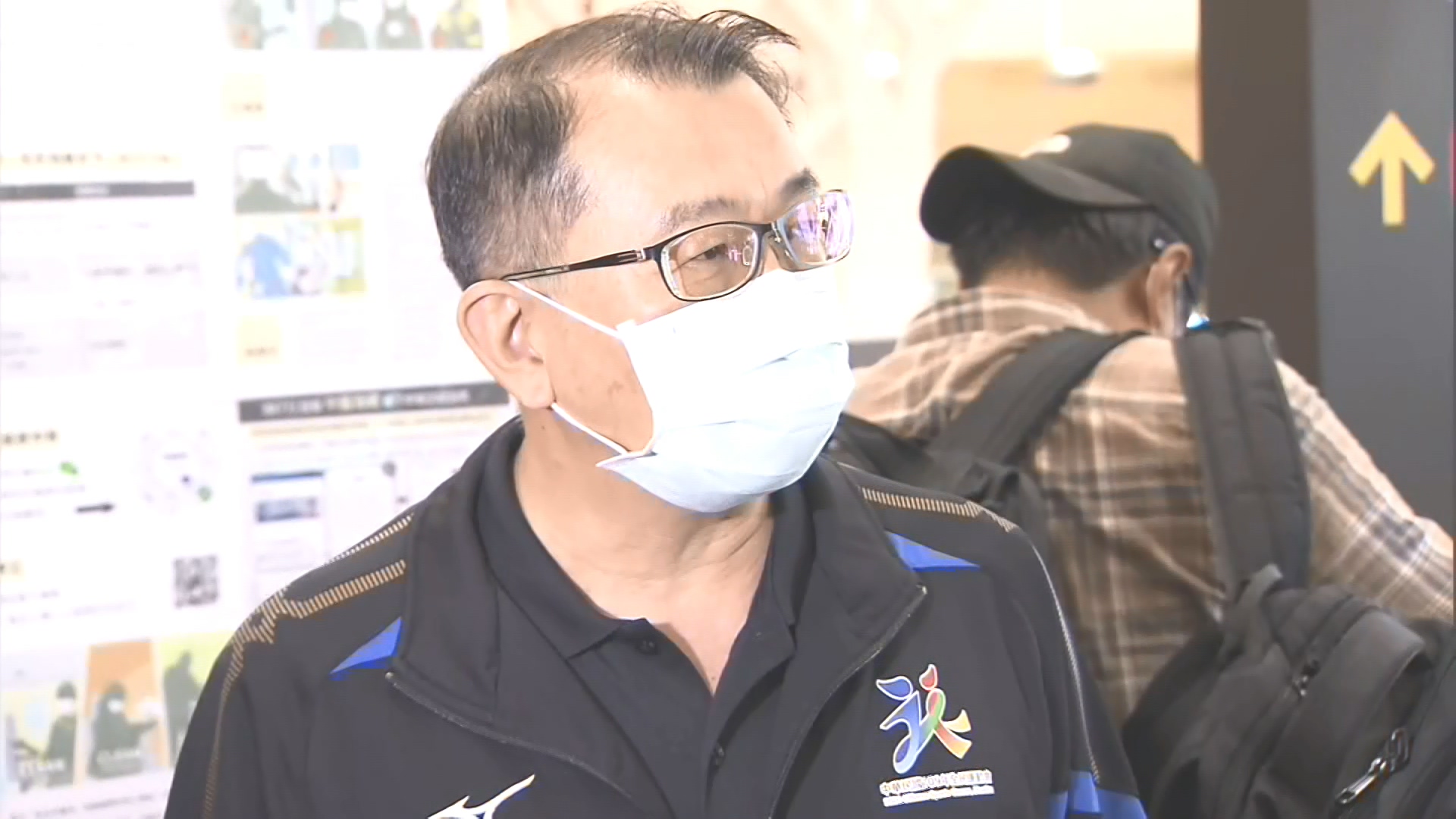