Dajia Jenn Lann Temple Chairperson Yen Ching-piao underwent a living-donor liver transplant at Kaohsiung Chang Gung Memorial Hospital. The operation had lasted 11 hours. On May 14, the hospital said Yen is recovering well and will remain hospitalized for about a month.


Dajia Jenn Lann Temple Chairperson Yen Ching-piao underwent a physical examination in March, during which a tumor was found in his liver. Doctors advised a liver transplant, and all five of his children said they were willing to become donors. His daughter and second son were found to be the best matches. The family then held a family meeting, and it was decided that the second son would be the donor. Prior to the surgery, Yen went to the temple to pray that everything would proceed smoothly.

He came to pray to Mazu, and to ask her to bless and protect his health, as well as his child. The person who was the most worried was his wife, because she was worrying about her husband and her son, as her husband had to undergo an operation and her son had to be the donor.
The Yen family declined to comment on the surgery, and two of the children issued a written statement on May 13 thanking everyone for their concern. The living-donor liver transplant took place on that day at Kaohsiung Chang Gung Memorial Hospital. On May 14, the hospital said that the procedure was successful, though there were some challenges.

Mr. Yen's surgery was completed last night, and he is recovering well and is awake. The donor, his son, is also awake and was extubated yesterday. To be frank, this surgery had one of the highest degrees of difficulty out of the nearly 2,000 that we have performed. It was one of the most challenging surgeries we have performed.

The hospital said Yen's liver tumor was classified as early stage, and was about two to three centimeters long. He was treated with drugs prior to the procedure to avert metastasis, and the transplant was only performed after the tumor shrank to one centimeter. Follow-up treatment will lower the risk of a relapse.
The son retained 35 percent of his left lobe. He is conscious and has been extubated. His father will remain hospitalized for one month. 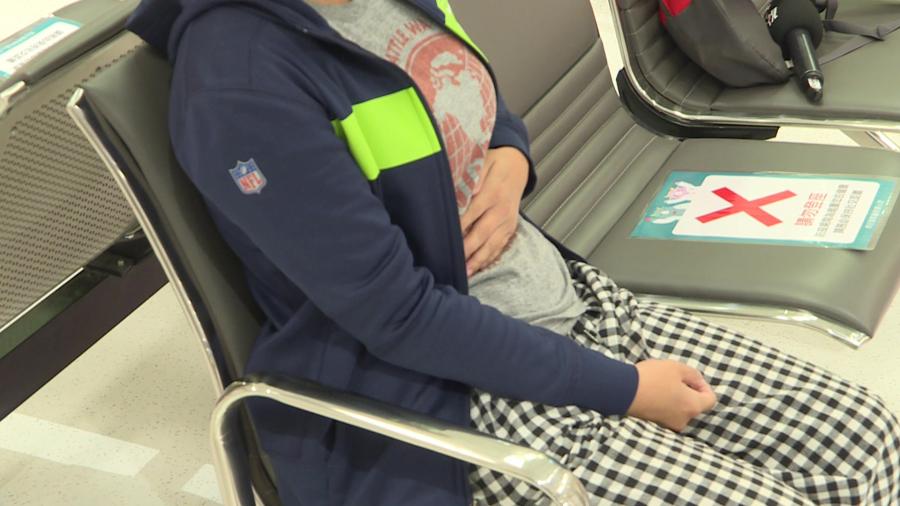 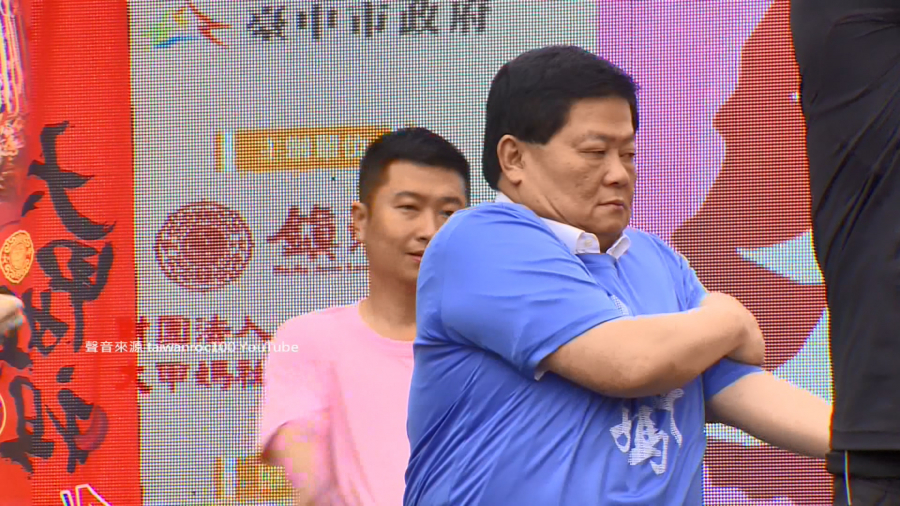 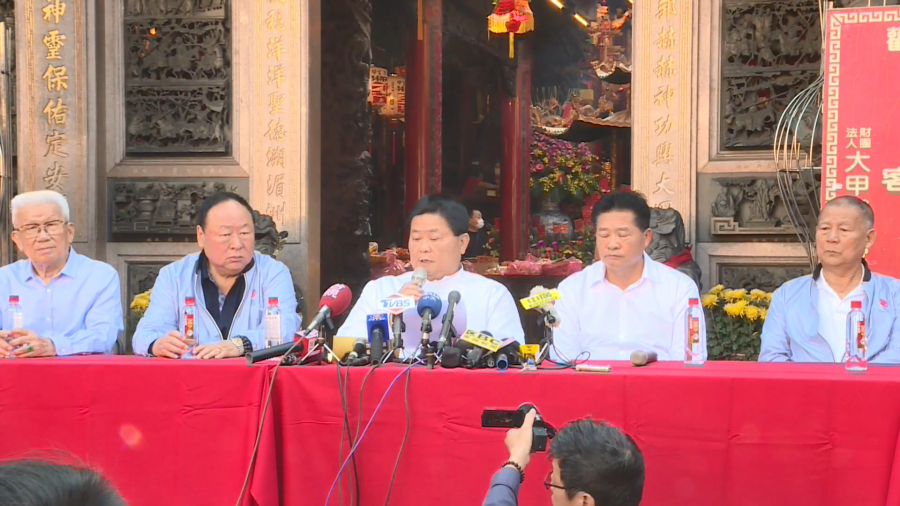