Chinese Taipei faced off against Japan in the last Group B match of the World Baseball Softball Confederation Premier12 tournament on Nov. 7, and lost the game 1 to 8. It ended the opening round with a record of 2-1 to finish second in the group and advance to the super round. The team's support staff will play an important role in determining whether it will be able to advance further.


Chinese Taipei shut out Venezuela 3 to 0 in its second game of Group B play on Nov. 6, securing its place in the super round of the World Baseball Softball Confederation Premier12 tournament. Following the victory, fans cheered themselves hoarse while players took selfies.

I told myself to remain calm when I had the ball in my hand, because if we can win our games, then we will be able to go to Tokyo, and that was very important.

Pitcher Lin Kai-wei, who plays professionally in the United States, set the objective of qualifying for the super round in Tokyo after joining the national team. Now that this objective has been reached, the work of the national team's logistics and scouting teams will take center stage.

I think scouting helps us tremendously, because you may face off against one pitcher only once. The scouts provide us with a lot of information so that we can prepare for the games properly.

It appears that the information provided by the scouts helped Chinese Taipei to win its first two games. Pitchers Chiang Shao-ching and Chang Yi performed very well as the starting pitchers, and bullpen coach Wang Chien-ming was instrumental in their success.

I think the coaches are very conscientious. For example, Wang Chien-ming understands the situation of each pitcher very well.

For the first time, the Chinese Professional Baseball League is running the show. It is overseeing everything from pre-tournament training sessions to group training. It is also ensuring that every piece meets Olympic Games standards, and has teams providing transport, medical, psychological, and athletic training services. The 8+1 athletic training team is led by Lee Hung-ju, who previously worked as a Major League Baseball athletic trainer.

In the past, they got fatigued maybe only after three days. These days, they complain about fatigue after practice every day. Our objective is to relieve their fatigue and come up with ways for them to feel better.

The team was able to enter the tournament with a high morale and perform well, thanks to the work of the support staff and the home field advantage. 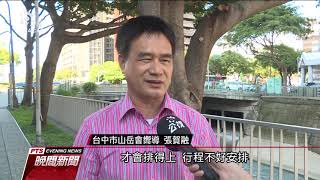 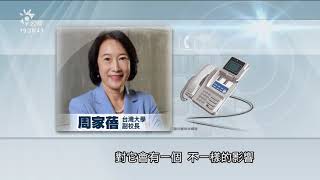 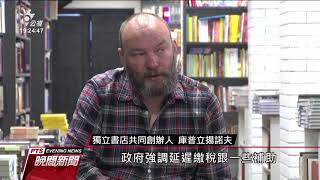 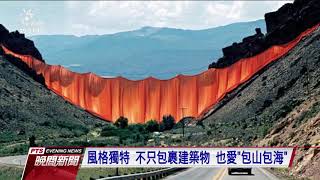 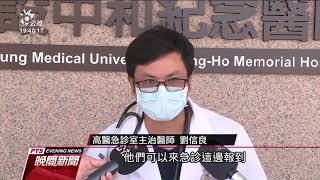