Eighty-eight shots were fired during a shooting incident in Tainan's Syuejia District in November. The case remained unsolved for nearly a month. On Dec. 1, the Tainan City Police announced that it has identified a suspect surnamed Hung.

Eighty-eight shots were fired during a shooting incident in Tainan's Syuejia District in November. The case remained unsolved for nearly a month. On Dec. 1, the Tainan City Police Department's Criminal Investigation Corps issued a special bulletin that identified the suspect as a man surnamed Hung nicknamed "Red Turtle." Was he the mastermind? The police said they are not ruling out any possibilities.

Pan Chih-wei, Division Chief, Criminal Investigation Corps, Tainan City PD: “The fugitive surnamed Hung was detained in 2017 and also in 2019 for kidnapping. He is suspected of obstructing freedom, chopping off a person's two hands, and committing serious injuries. The Tainan District Prosecutors Office issued an arrest warrant for him, and during this time the fugitive surnamed Hung committed many illegal activities in all parts of this city, which endangered public security. Therefore, all units of this department have been notified to step up the search.”

The shooter opened fire on the office of a city councilor after firing 58 shots at a company previously run by a DPP Central Executive Committee member surnamed Kuo. The shooter's identity, along with the weapons that were used, the getaway scooter, and the getaway route, were a mystery until recently. Many online rumors swirled as the victims had connections to politics. Many also thought that this incident dampened support for Mayor Huang Wei-che as he sought re-election.

Tsai Yu-hui, Tainan City Councilor (KMT): “Everyone was saying it was "Red Turtle" before the elections, but the police denied this. They only announced a suspect after the elections, because they were afraid of arresting a suspect and the suspect talking about dirty money and that affecting the nine-in-one elections and Tainan's elections. That's why they didn't make an announcement. I think President Tsai and Mayor Huang need to cut off the dirty money.”

Huang Wei-che, Mayor, Tainan City: “Is he the perpetrator, and to what extent? We need to pursue any suspect, there's no doubt about that. With regards to this specific case and the overall situation, I think we need to give prosecutors and police officers space to handle the case. Everyone's watching.”

There are online rumors that the suspect was unhappy with someone using false pretenses to interfere with and profit from green energy. The suspect then asked the shooter to open fire as a show of force. The police have not confirmed anything and are still investigating the case. 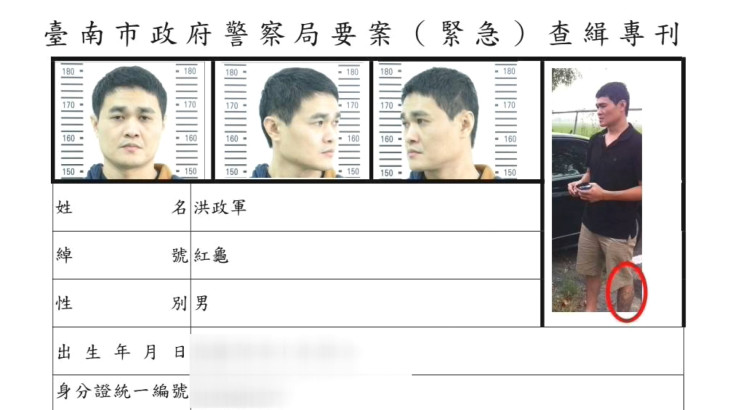 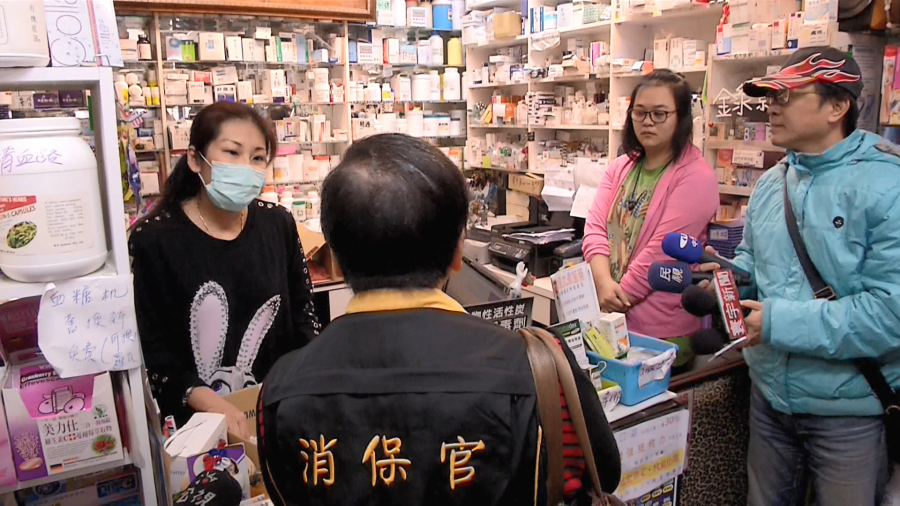