Four of the lawmakers were charged with allegedly taking bribes from Former Pacific Distribution Investment Company chairman Lee Heng-lung. The Taipei district court made the ruling on July 6.

In 2020, multiple legislators were accused of taking bribes exceeding NT$30 million from Former Pacific Distribution Investment Co chairman Lee Heng-lung. Taipei prosecutor indicted a total of 12 people, including several former and current legislators, as well as their respective office managers, pursuant to the Anti-Corruption Act. After nearly two years, the ruling was made on July 6 in the first instance. Lee Heng-lung was sentenced to one year and two months, with five-year probation, all legislators have been found guilty.

Huang Pei-cheng, Spokesperson, Taipei District Court: “He (Su Chen-ching) refused to acknowledge his crimes and justified his dealings with Lee Heng-lung as loans, or simply address it as voter services. These excuses were deemed as bad attitudes after the commission of a crime and thus a heavier sentence should be sought.”

According to the prosecutor's investigation, the key person Lee Heng-lung, sought support from lawmakers as he fought to regain ownership of the department store chain Pacific SOGO. Lee bribed several legislators through his middleman such as Kuo Ke-ming to pressure the Ministry of Economic Affairs to amend an act that could allow him to maintain control over Pacific SOGO. After adjudication by the court, Lee Heng-lung and Kuo Ke-ming already admitted to the crime; however, none of the legislators involved pleaded guilty.

Su Chen-ching, Former DPP Legislator: “I deeply regret today's ruling. The court misinterpreted my dealings with Lee Heng-lung as bribery but we merely have very simple loan dealings. This is contrary to the facts and the evidence. I have decided to file an appeal in accordance with the law.”

Another case derived from this legislator bribery case, namely, non-partisan legislator Chao Cheng-yu, was accused of pressuring the Construction and Planning Agency to amend the Yangmingshan National Park land category, and the prosecutors found NT$9.2 million cash in his house. However, the court determined that the source of the asset is unknown, thus he was deemed not guilty in this aspect. For evasion of tax, he was sentenced to six months, which could be commuted to fines. The legislators, after learning of the ruling, all grieved for the unfairness and revealed that they'd appeal. 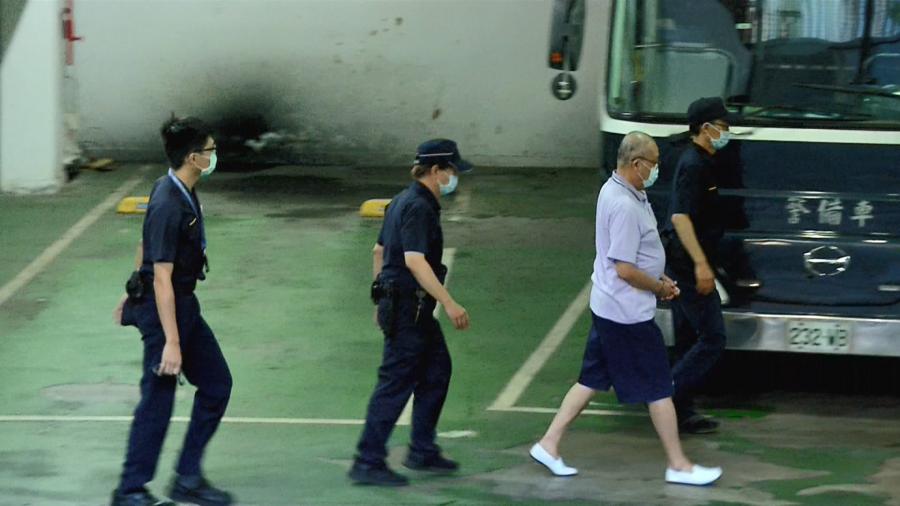 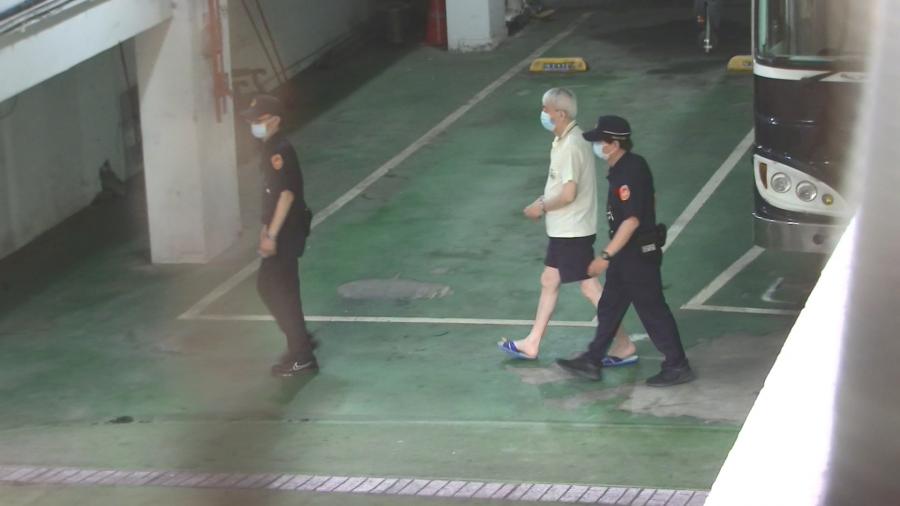