It is reported that President Tsai Ing-wen was furious over the current rapid test kit shortage. Health and Welfare Minister Chen Shih-chung did not confirm the report, but said President Tsai did show her concern about the problem.

Long lines outside pharmacies are a common sight since the real name-based, rapid test rationing system was launched. Supplies are extremely short, and many people have come away empty-handed numerous times. This unsatisfactory situation even caused President Tsai Ing-wen to lose her temper at a Democratic Progressive Party Central Standing Committee meeting. She ordered administrative departments to find a solution. When asked to comment, Health and Welfare Minister Chen Shih-chung said it's because the president cares about the policy.

Chen Shih-chung, Health & Welfare Minister: “She (President Tsai Ing-wen) also hopes that there will be a certain amount available on the market, and that they will be convenient to buy. We are extensively importing rapid tests from overseas. This is also a source. If they are able to enter, perhaps we can design a different way (to distribute them). People will have a choice between brands. (If agreements aren't reached with retailers), then they will be discouraged and won't be willing to sell and that won't be a good thing for our disease prevention.”

Rapid tests are in extremely short supply, and procurement has also become a contentious issue. The Kuomintang revealed on May 4 that a small eatery with a capital of NT$2 million somehow managed to transform itself into Golden Global Biomedicine Co. and win a Ministry of Health and Welfare bid to supply rapid tests. The KMT suspected someone is illegally benefiting.

Lee De-wei, Legislator (KMT): “Didn't you all examine this company? ”
Chen Shih-chung, Health & Welfare Minister: “Of course we did. However, we have an urgent need and we needed a company with an EUA. There are 12 or 10 that do. We asked them all to come.”


Lin Yi-hua, Legislator (KMT): “You shouldn't have allowed it (Golden Global Biomedicine Co.) to get this business. ”
Chen Shih-chung, Health & Welfare Minister: “I didn't give this business to it. ”

Lin Yi-hua, Legislator (KMT): “What do you mean you didn't? ”
Chen Shih-chung, Health & Welfare Minister: “How am I able to decide who gets to do business and who doesn't? They have to meet qualifications and this company did. Does it have the qualifications as a medical materials supplier to take on this responsibility? It is qualified as a medical materials supplier.”

Mother's Day is this weekend. Taiwan continues to see its daily caseload and deaths ascend. The MOHW estimates the number of new cases on May 11 will be somewhere between 75,244 to 102,743. 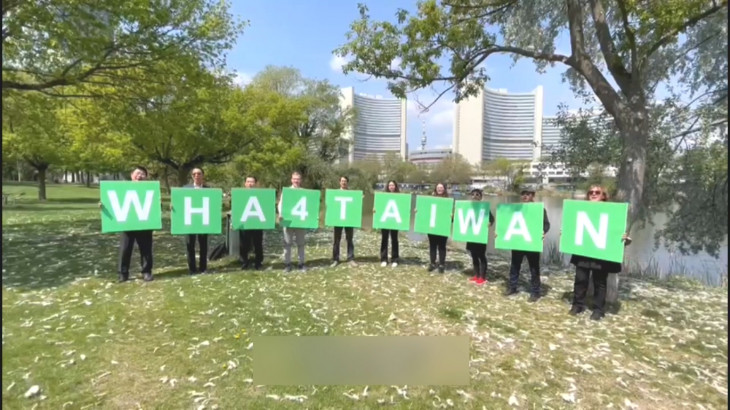 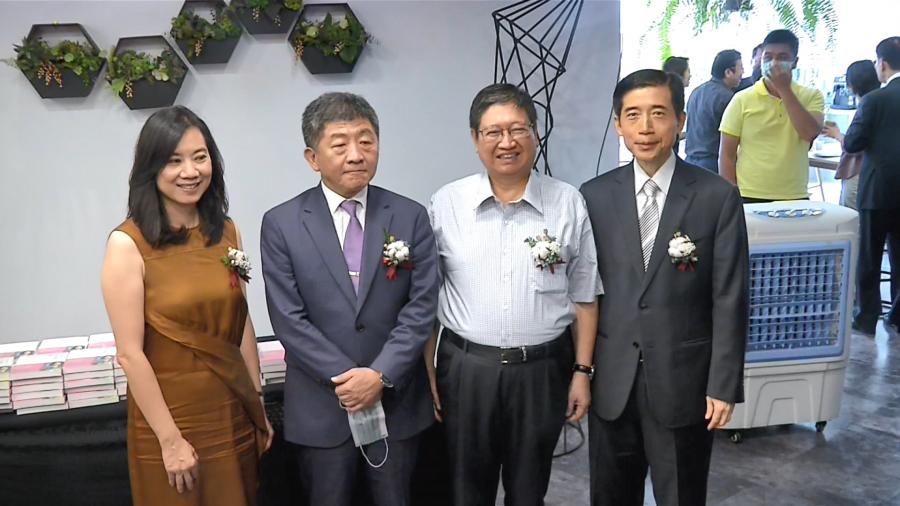