In response to calls to abolish the Chinese exam portion of the civil service entrance examination, Premier Su Tseng-chang said that language and literature are basic abilities.

Kao Chin Su-mei, Legislator (Ind.): “Premier Su, you seem to be in a good mood today. I hope you will maintain this during future discussions and dialogues at the legislature. This way, you can be a good example. ”
Su Tseng-chang, Premier: “They all said Legislator Kao Chin treats me very well.”

Legislator Kao Chin Su-mei praised Premier Su Tseng-chang for answering her questions rationally. Kuomintang Legislator Chiang Wan-an had previously occupied Kao Chin's spot at the rostrum, and ended up quarreling with Su during the interpellation. Su then announced that the era where legislators can scold government officials like dogs is over. Two days ago, Su suddenly changed his attitude and proclaimed he will examine his own behavior and seek to do better.

Su Tseng-chang, Premier: “We need to reform the quarrels that take place during interpellations, and I'll take responsibility and I'll do my part. Now that the arguments are over, we need to learn how to exercise patience. This is really hard, and I won't be able to achieve it instantly. I'll do my best. I hope everyone will give me advice, and please forgive me if I don't do well.”

Democratic Progressive Party Legislator Cheng Yun-peng previously said the Examination Yuan and Ministry of Examination should abolish the Chinese language and literature portion of the civil service entrance examination. Other legislators expressed worries that future civil servants will have inadequate language abilities if this happens.

Su Tseng-chang, Premier: “Will we be able to accept using classical Chinese or vernacular Chinese? For example, Hsiao Bi-khim is being sent to the US to serve as the representative. Testing her classical Chinese writing abilities makes no sense. Her English should be good. The civil servant entrance exam is for those working domestically. ”
Liao Wan-ju, Legislator (KMT): “I think the Executive Yuan needs to make its position clear on this issue. Okay?”
Su Tseng-chang, Premier: “ Language and literature abilities are basic abilities. For basic communication. ”

Legislators asked Su to state his position, but Su skirted around the issue. He would only commit to saying that people should study languages, and language and literature abilities are basic abilities. He added that it depends on what usage requirements there are. 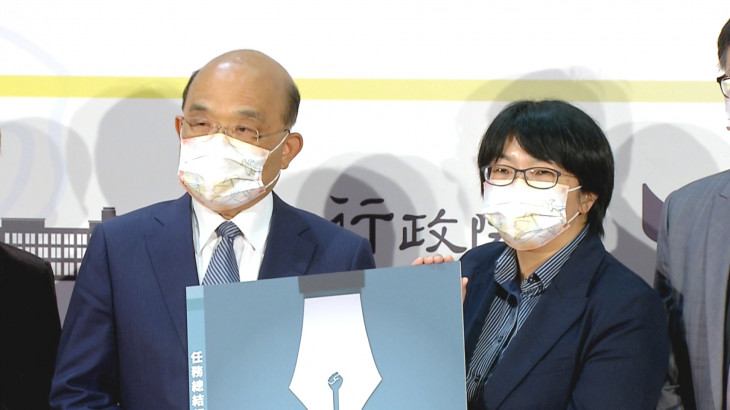 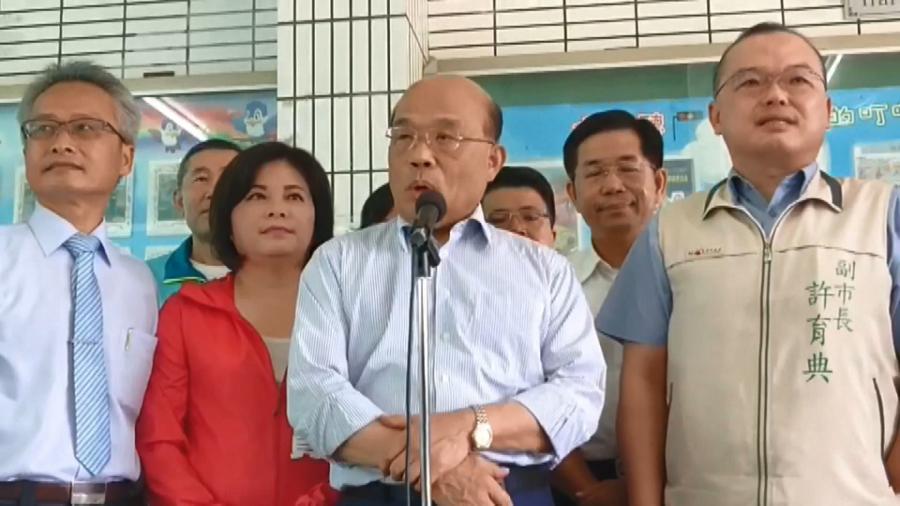 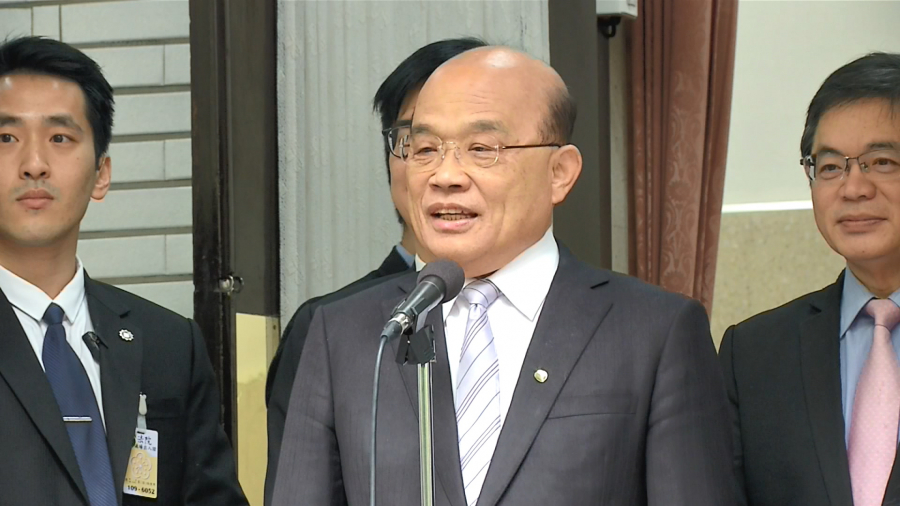