Lin Ching-yi went on a thank-you tour on Jan. 10 after winning the District 2 legislative by-election one day earlier. Asked when she will visit the Yen family, Lin said Yen Ching-piao has only just gotten out of the hospital and she will wait until he is in better health.

Lin Ching-yi, Taichung City District 2 Legislative By-election Winner: “Yen (Ching-piao) has only just left the hospital. It wouldn't be right to bother him right now. When he's in better health and post-election affairs have been settled and if he's able, we can set up a meeting.”

Yen Kuan-heng, Taichung City District 2 Legislative By-election Candidate: “We are very moved and very grateful for everyone's help. There really isn't any need for meaningless attacks. Everyone did their best.”

Yen Kuan-heng says although he lost the race, he will always be there for his constituents. However, he also declined to answer questions on whether he will run for office again. In just one month, the Kuomintang has come out the losing end on the four referendums, the Taichung City legislative by-election and the Freddy Lim recall vote. Some are calling for party Chair Eric Chu's resignation.

Jaw Shaw-kong, BCC Chair： “People are talking about going after war criminals and calling for Eric Chu's resignation. I don't think (that's right). I think you win some and you lose some, and he's only just taken over the post. The KMT can't just keep changing chairs.”

Eric Chu, KMT Chair: “We are shouldering every failure and setback together. However, we remain steadfastly committed to a system of checks and balances on our road to democracy.”

While lighting incense and worshipping at Tainan Grand Matsu Temple on the 10th, Chu said he would shoulder the responsibility of the defeats and he is traveling around Tainan to listen to the grassroots ahead of the local elections at the end of the year. 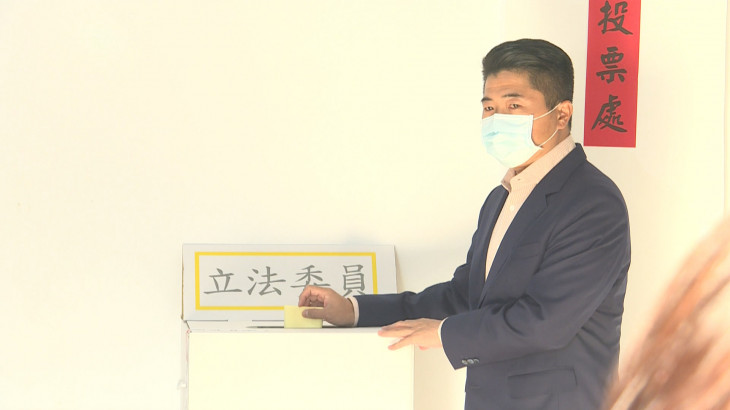 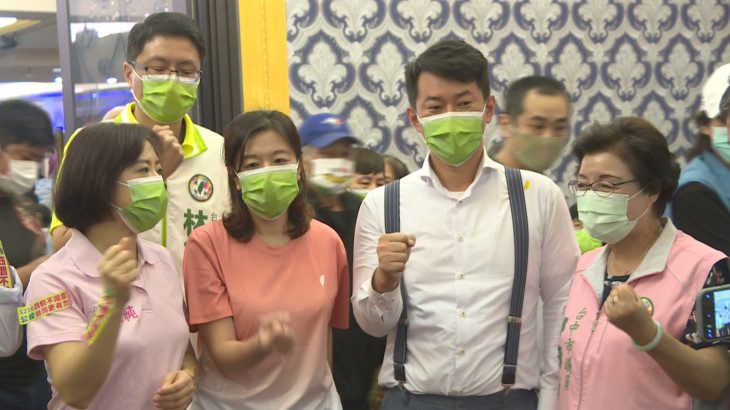