DPP legislator Kao Chia-yu was physically assaulted by her boyfriend surnamed Lin. After Kao reported it to the police, she held a press conference, accompanied by her lawyer. She said that she has seen the darkest and most terrifying side of human nature. She also said she felt stupid for not knowing people well.

Kao Chia-yu, Legislator (DPP): “Ah, I don't want to think about the whole process anymore. To be honest, this is the first time I've encountered this.”

Talking about the process of being assaulted, Kao Chia-yu could not say anything for a while. She said that she did not expect to meet such a horrible boyfriend. Kao said her boyfriend has intimate videos and photos of the two together and used them to intimidate her. She felt very scared and could only obey him at first.

Kao Chia-yu, Legislator (DPP): “This may be his technique to threaten and abuse his girlfriend, whether it's me or other victims. In fact, they all have similar experiences and conditions. So of course we can only follow his demands and try not to irritate him under such threats and fears.”

Kao's boyfriend, Mr. Lin, told Kao that this was the first time he assaulted a woman and that he had seen a mental disorder doctor and taken medication. However, Kao only realized that he was a repeat offender after media reports. She then decided to report the crime so there would be no other victims.

Kao Chia-yum, Legislator (DPP): “I think there are other victims besides me. But after this incident today, I hope I'm the last victim.”

Li Yung-yu, Lawyer: “We are racing against time today. We will review relevant important evidence to submit to the New Taipei City Prosecutor's Office as a reference for prosecution in future investigations.”

Kao said those who have never encountered assault could not know the pain and fear of being treated with violence. She called on all people who suffer from abuse to face it bravely and seek assistance. 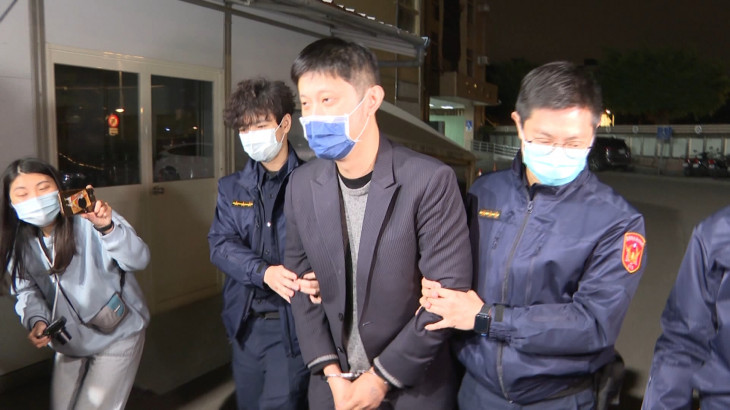 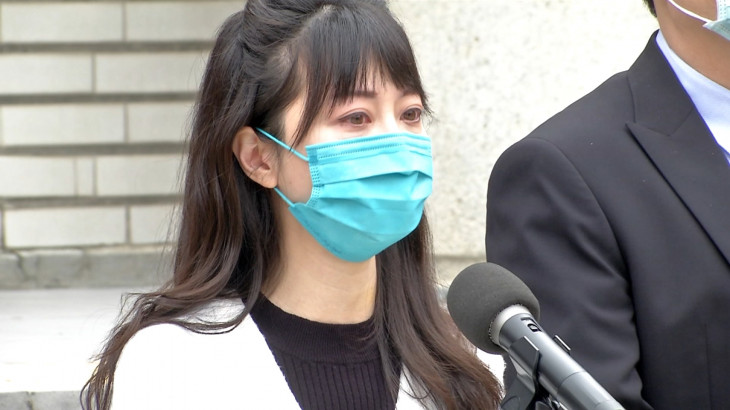