Pour in the rice wine and set a fire to burn off the alcohol. Winter is here. Sesame oil, shochu chicken, and even ginger duck are all tonic foods. Rice wine is often added to these dishes, causing people to accidentally exceed blood alcohol standards. This man in Kaohsiung was stopped by the police when he crossed a yellow light on his motorcycle on the 16th. The police found his alcohol test value exceeded the standard and reached 0.46.

Police: “Did you just add rice wine? How many glasses did you drink?”
Man Suspected of DUI: “Yes.  Just two or three glasses. ”

The man recalled that two bottles of rice wine were added to the soup. He was then prosecuted for drunk driving. According to statistics from Qishan Precinct, 7 cases of drunk driving have been recorded in the jurisdiction in the two days between the 16th and the 17th. A total of 31 cases have been recorded since the beginning of November this year, compared to 18 cases in the same period last year, an increase of 13 cases.

Hung Tzu-tang, Station Chief, Qishan Precinct: “The number of people drinking and driving is on the rise as the domestic epidemic slows down and various drinking places are gradually opened. Plus, it's the winter season and many people will eat sesame oil chicken and other supplements. Rice wine is often added to this kind of food to enhance the flavor.”

The increase in drunk driving is related to winter's arrival and the slowing of the domestic epidemic. Kaohsiung Police will be setting up sobriety tests for nine consecutive days starting from the early morning of the 14th. Kaohsiung has recorded 257 drunk driving cases in the four days from Nov. 12 to 16. 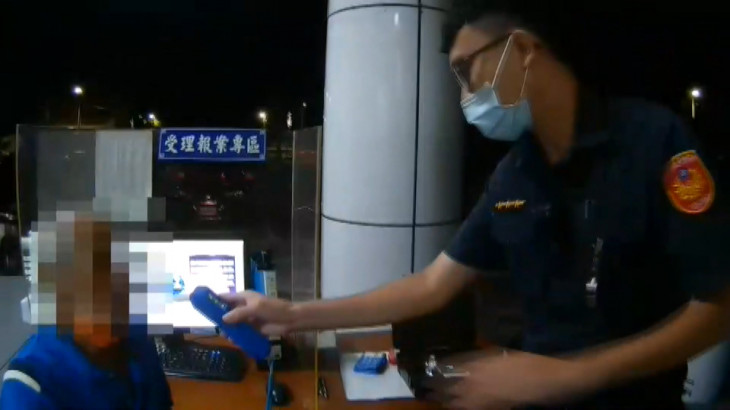 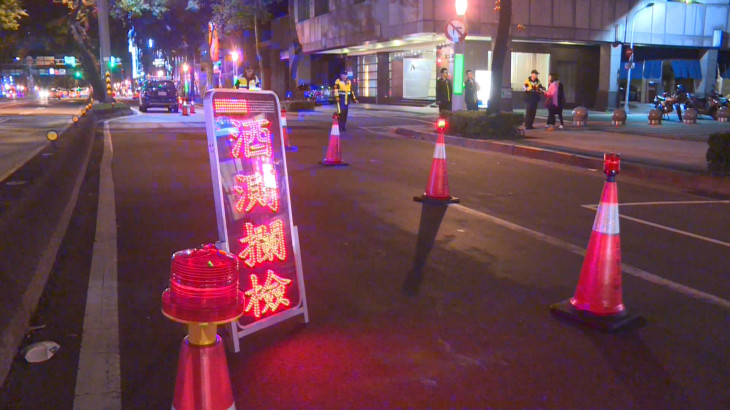