The DGH releases 9 bottlenecks that are likely to witness traffic jam and urge drivers to take substitute routes instead.

Present:Highway traffic volume increased during the Mid-Autumn Festival holidays despite the pandemic. National Freeway No. 5 began seeing congestion on the last day during the morning in northbound lanes.

There was a huge northbound traffic jam at the 30-kilometer mark of National Freeway 5 on Sept. 21, with the average speed reduced to just five to 10 kilometers per hour. The 1968 Real-Time Traffic Info website flashed a "purple" alert, which meant the average speed was 20 kilometers The Directorate General of Highways said the congestion started at 10 a.m. and is expected to last until 6 p.m. Traffic jams frequently occur at the Yilan to Pinglin section.

Chang Yu-yao, Traffic Forecaster:”As of 9 a.m., the volume of northbound traffic passing through National Freeway 5's Xueshan Tunnel was 14,000 vehicles. This was about a 13 percent increase compared to the Mid-Autumn Festival long weekend last year, in 2020.”

The DGH highlighted nine stretches on national freeways where traffic jams frequently occur. For National Freeway 1's northbound lanes, they were the Xiluo to Puyan system, Nantun to Houli, and the Hsinchu system to Zhubei. It said there would be congestion starting at 3 p.m. As for northbound lanes of National Freeway 3, the landmine sections were Zhushan to Zhongxing, the Wufeng system to Wufeng, Dashan to Xiangshan, and Guanxi to Daxi, with traffic jams expected starting in the afternoon. National Freeway 5's northbound congested sections included Yilan to Pinglin, with traffic jams forming in the morning and increasing the travel time by sevenfold. The estimated overall quantity was 1.14 million vehicle kilometers traveled. As for eastern Taiwan, cars heading north began piling onto the improved Suhua Highway on the evening of Sept. 20. Congestion lasted until 11 p.m. The number of vehicles was estimated to be less on Sept. 21, allowing traffic to flow smoothly.

Voice of Lin Chun-he, Deputy Director, Fourth Maintenance Office, DGH:”We calculated that the number of northbound vehicles (yesterday) was 17,500. Traffic conditions are smooth this morning. If there is northbound congestion, we will establish a throttle point at the intersection at the southern end of the improved Suhua Highway to control the traffic.”

The DGH said there will be high occupancy vehicle controls on National Freeway 5's Suao to Toucheng section from 2 p.m. to 9 p.m. Motorists are also advised to use alternate roads such as Provincial Highway 2 and Provincial Highway 9. 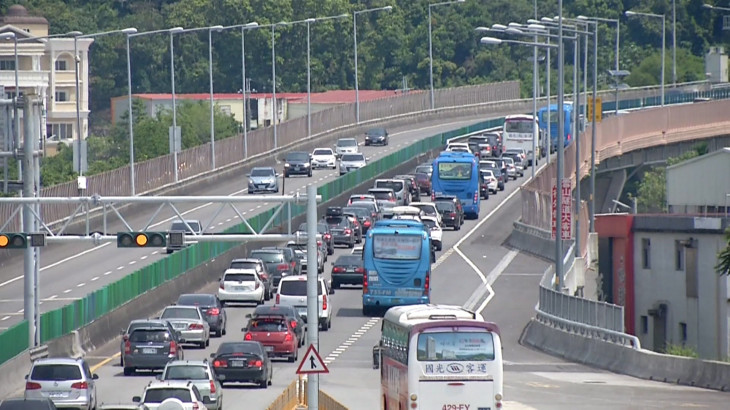 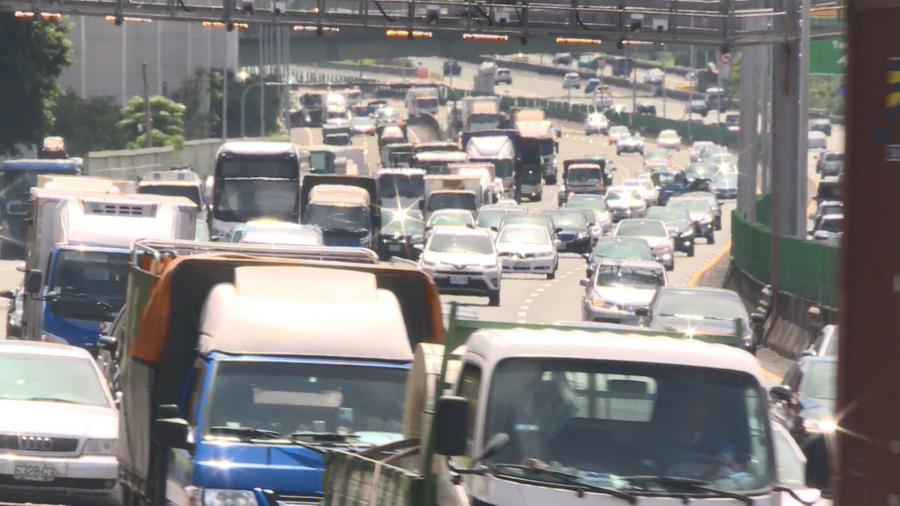 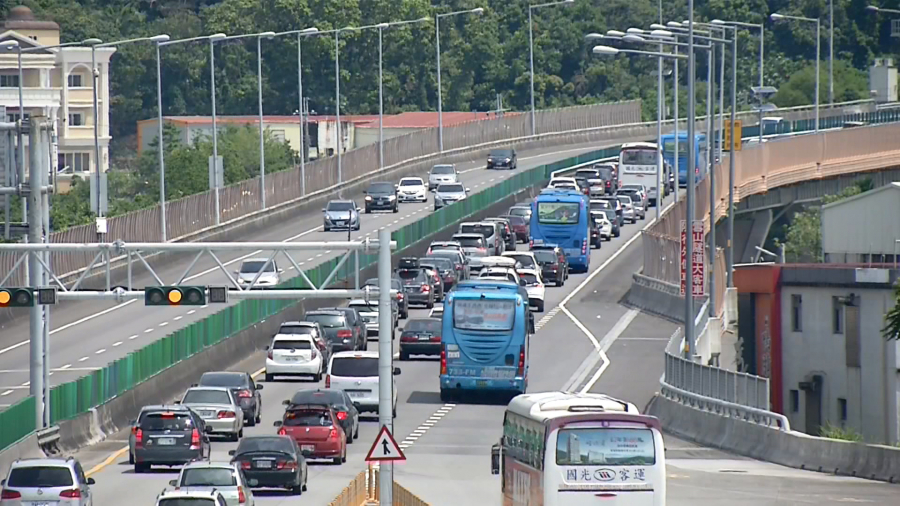