Family members of the victim are “heartbroken” about the ruling and plan to appeal “for justice.”

Presenter: In the first ruling of the Huashan murder case, the court sentenced Chen Po-chien to death for murder and rape. On appeal, the High Court changed his sentence to life imprisonment. The ruling was appealed again to the Supreme Court, which sent the case back to the High Court for a retrial. On Sept. 8, the High Court upheld its original sentence of life without parole.

“Chen Po-chien, do you feel like you cheated death?”

The Huashan murder case has been making its way through the court system for over three years. On Sept. 8, the High Court sentenced Chen Po-chien to life without parole for murder and rape.

“Chen Po-chien, your eyes were closed when the ruling was announced. How did you feel when you heard you wouldn't be executed?”

Chen did not address the media after the ruling was announced. The victim's father, who was present, said he could not accept the sentence.

Mr. Kao, Family Member of Victim:” I'm heartbroken. This vicious murderer this scum won't be executed? There is no fairness. There is no justice.”

The murder happened in 2018. Chen, then an archery coach, is believed to have raped his victim at Huashan 1914 Creative Park, strangled her to death, cut up her corpse and stole money from her wallet. During his detainment, he told a friend that came to see him that he planned to write a book about the case and earn some money. The victim's father says Chen has not shown the least bit of remorse or admitted wrongdoing and at one point tried to escape his crime by getting a psychiatric evaluation.

Lien Yu-chun, Criminal Court Spokesperson, Taiwan High Court:” The court can only legally sentence the defendant to life without parole for murder and rape after considering practical aspects of the case and having the Taiwan Forensic Psychology Association draft a corrective treatment plan for him.”

In the first trial, Chen received a death sentence for murder, rape, abandonment of a corpse, and theft. On appeal, the High Court changed the sentence to life imprisonment because Chen turned himself in. The ruling was again appealed, with the Supreme Court sending the case back to the High Court for retrial. The victim's family says it will continue to fight for justice and appeal the new ruling. 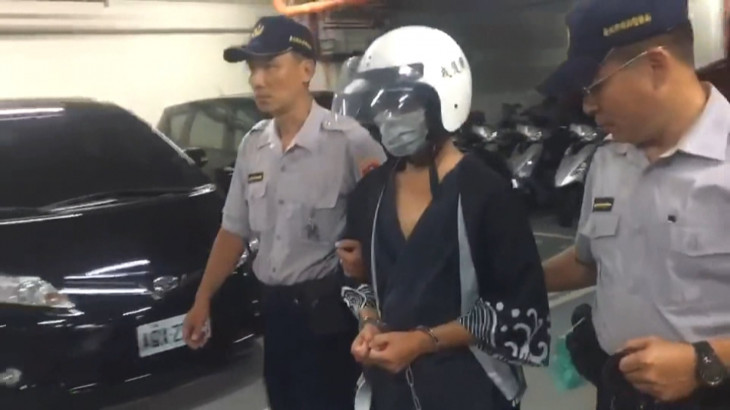 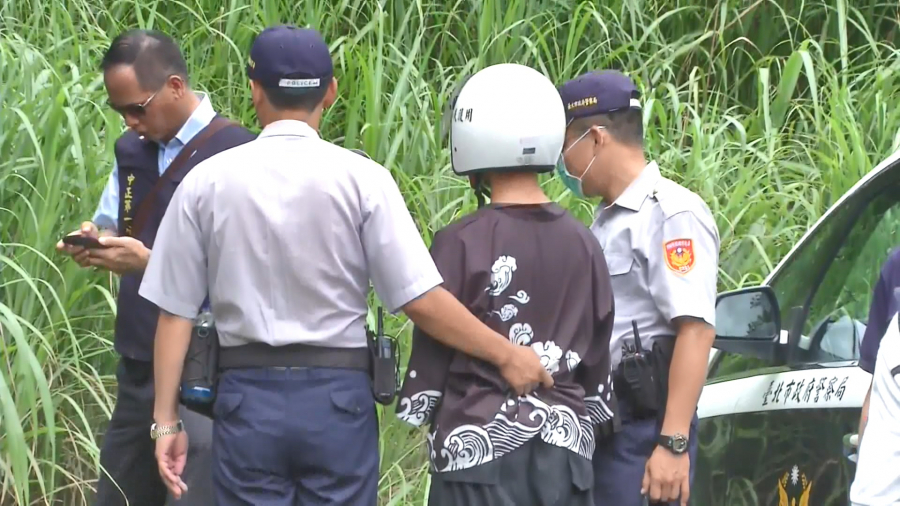