Four perpetrators who threw excrement at a restaurant in Taipei were sentenced to four to six months in prison for the crime of injury. The case is politically sensitive as their target is a restaurant which hires Hong Kong activists who seek refuge in Taiwan. Some believe the sentence is too light to prevent similar incidents from happening again.

In October 2020, a suspect surnamed Mo carried a bucket as he ran towards Aegis, a restaurant in Taipei that provides a livelihood to Hong Kong dissidents who fled to Taiwan seeking asylum, and splattered it with filth. The police investigated, and arrested four people. They were prosecuted, and it was found that there was someone from China inciting them behind the scenes. The suspects were detained and denied visitation privileges. On Aug. 24, the first ruling was issued. All the suspects were sentenced to four to six months, and the prison sentences can be commuted to fines. The ruling can also be appealed.

Nancy (Oct. 16, 2020), Aegis Supporter:” Many people came to ask if there was some kind of dispute. There wasn't, but their identities are more sensitive, so it could be that they were possibly pro-China supporters who came looking for trouble. That's just our guess.”

The restaurant is located in Taipei, and was established by Huang Kuo-tung, a volunteer lawyer for anti-extradition law protesters. It offers assistance to Hong Kong people seeking asylum in Taiwan. During the trial, the four suspects said they were unaware of the restaurant's backstory and they committed the crime simply because they were paid to do so. They admitted to committing the crime but maintained it was not an act of deliberate injury. When asked to comment on the verdict, the restaurant proprietor did not respond. Causeway Bay Books owner Lam Wing-kee, whose bookstore was previously splashed with paint, said the sentence was too light.

Voice of Lam Wing-kee, Owner, Causeway Bay Books:” If you don't severely punish them, the people behind the scenes will have no reason to stop doing things like that, because they don't need to serve time and they're not the ones paying. If you can use the money to fix things, then can't you expect it to reoccur?”

Lam said he has concerns about a chain reaction as this politically sensitive relationship has become a target. He called on courts to severely punish perpetrators to put an end to this type of menacing behavior 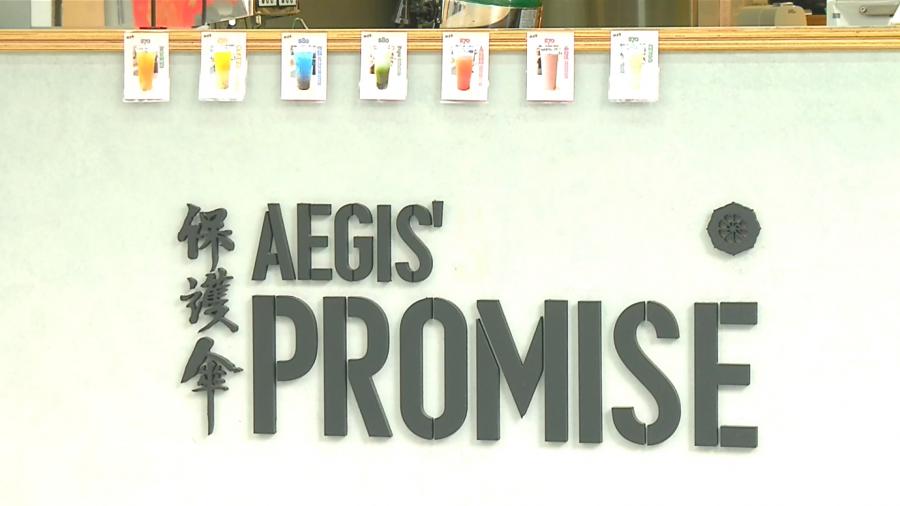