Kaohsiung City Mayor-elect Chen Chi-mai was asked about the public concern of when he will announce his Cabinet appointments, and said he has not even begun to put the list together but he would select candidates with relevant professional and executive capabilities and who can start working efficiently right away for his Cabinet.


Kaohsiung City Mayor-elect Chen Chi-mai and Economic Affairs Minister Wang Mei-hua attended a groundbreaking ceremony on the 17th for a new ASE plant. Chen said he is focused on putting together his Cabinet.

I won't base appointments on party affiliation, but on talent. I also don't care about gender. (Do they have to be Kaohsiung-based?) I've said it already, that I of course hope to choose people who are professional and local. I think (Yang Ming-chou) is a wonderful civil servant and in the future I will ask him to continue helping me with major city administration projects.

Chen said he has not started putting together the list but he would choose professional, capable people that can get into the groove right away. Chen also said Kaohsiung City Acting Mayor Yang Ming-chou would continue helping him.
It is the democratic responsibility of the city council and city councilors to scrutinize city projects. We will humbly ask our city councilors for guidance and direction in policy and municipal development. Everyone has their own opinion but everyone has the same goal.

Pan-blue Kaohsiung City councilors recently said they would have to keep a close watch on the city administration and they hope Chen lives up to expectations. 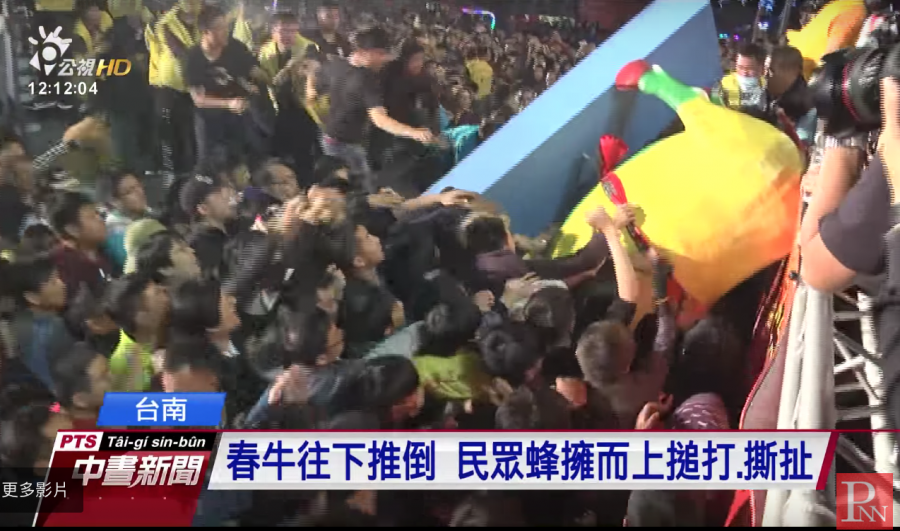