Prosecutors have detained 10 people involved in the bribery case. Legislators including Su Chen-ching, Liao Kuo-tung, Chen Chao-ming, Chao Cheng-yu, and New Power Party Chair Hsu Yung-ming on bribery and corruption charges. In the latest development of this Legislative Yuan scandal, independent Legislator Chao Cheng-yu handed over NT$1 million in bail, while his office manager Lin Chia-chi remains in detention incommunicado. The other eight people were interrogated in order starting at 9 a.m. on Aug. 3.


Independent lawmaker Chao Cheng-yu rushes away from the media without answering any questions. Chao, part of the corruption scandal rocking the Legislative Yuan, was released on NT$1 million bail on the 2nd but is banned from leaving the island. Charges against him are pending. His office manager, Lin Chia-chi, is being held incommunicado.

During the marathon detention hearing, the driver of former Pacific Distribution Chair Lee Heng-lung delivered Lee's medicine to the courthouse.

Su Chen-ching is the nephew of Presidential Secretary-General Su Jia-chyuan. On the 2nd, Su Jia-chyuan announced his resignation, saying he is the victim of slander and accusations about him using his position to illegally benefit himself and his family are false. He also apologized for the trouble he has caused President Tsai Ing-wen. Tsai has approved his resignation and will replace him with his deputy, Liu Chien-sin.

Secretary-General Su Jia-chyuan has resigned as secretary-general so as not to cause President Tsai and the Democratic Progressive Party any more trouble. He also declares his commitment to protecting his good name.
KMT Chair Johnny Chiang, also responded to the allegations facing Liao and fellow lawmaker Chen Chao-ming.

The Kuomintang cannot accept any of its legislators accepting any kind of bribes.

The policy committee will not remove his party membership. We will only strip them of their position and replace them.

The New Power Party gained a foothold in local politics with its anti-corruption and anti-bribery platform. The involvement of party Chair Hsu Yung-ming therefore deals a heavy blow to the NPP. Hsu has been removed from his post with lawmaker Chiu Hsien-chih stepping in as acting chair. Chiu says Hsu's case will be referred to the party's disciplinary committee and the party will conduct its own investigation. 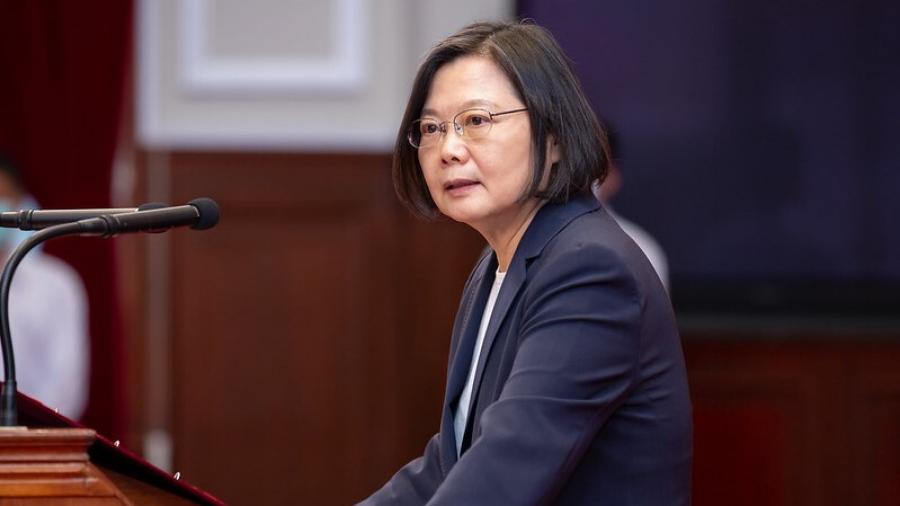 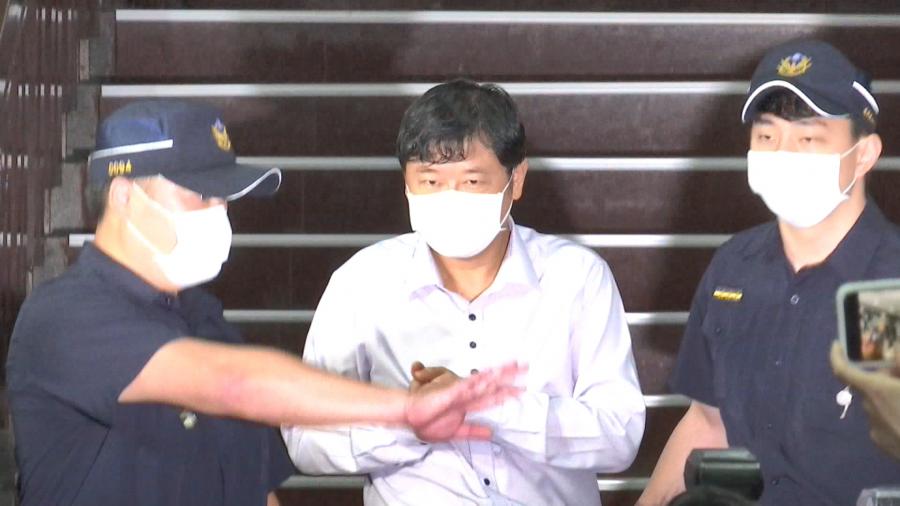 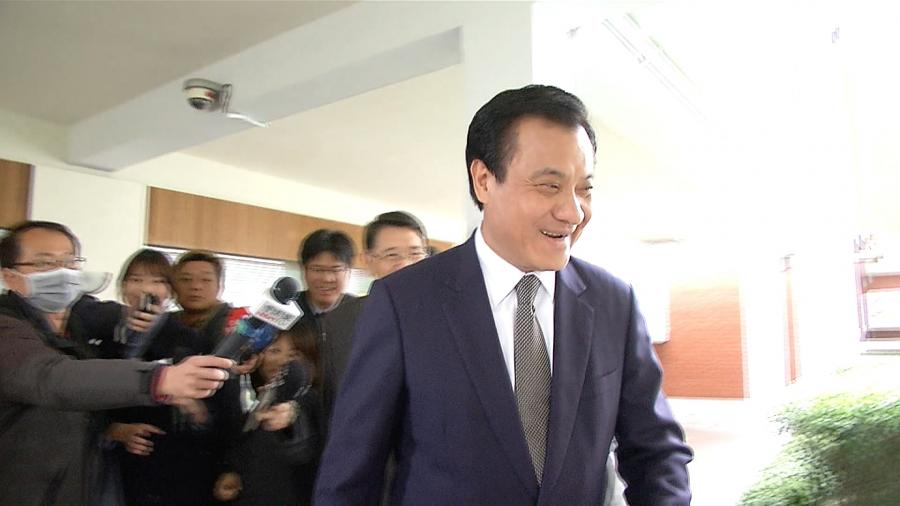