Many people choose to change jobs in the period before and after the Lunar New Year. According to a survey conducted by employment website yes123, 87.8 percent of job applicants said they are considering going abroad to work, which is higher than the 84.6 percent registered in 2019. Japan, the United States, and Southeast Asia are the favored destinations.


Lu Jen previously worked as a manager at an online media outlet. She recently decided to leave this job due to its long working hours and heavy pressure after finding an opportunity for a working holiday in Slovakia.

I think the biggest advantages of working abroad are the social benefits. The annual leave for people under the age of 30 is 20 days. If you're over 33, you get 25 days, regardless of your seniority.

Frank holds a master's degree in electrical engineering and previously worked as an engineer at a consultancy. His monthly salary was only adjusted by NT$800 after three years. He also discovered that getting promoted was difficult, so he decided to work in Belgium. Now, he has returned to Taiwan and is working as a livestream host.
Salaries are high at foreign companies, but there are greater job responsibilities. You might have to work weekends or work overtime until 9 to 10 p.m.

Taiwan's salaries have remained stagnant for many years, and many people have decided to go abroad in search of higher salaries. The period before and after the Lunar New Year is a popular time to switch jobs. A survey conducted by employment website yes123 shows that 87.8 percent of respondents are considering going abroad for work. This number is higher than the 84.6 percent recorded in 2019 and the highest rate since 2014. It also translates to 7.36 million workers that are hoping to work abroad. The top five favored destinations are Japan, the United States, Southeast Asia, Australia or New Zealand, and Hong Kong or Macau. The respondents also said they aim to earn 2.12 times their current salaries.

Taiwan's corporate and dietary cultures are more similar to those of Japan, so there are quite a few people seeking to work in Japan's service industry. With regards to the United States, I am seeing some exchanges in the tech industry.

The website reminds the public that people who go abroad to work will need to adapt to a new culture and consider the local cost of living. They need to determine if they will be able to add to their savings. Moreover, if overseas jobs are low level ones in the livestock or service industries, these experiences won't add to one's competitiveness upon the return to Taiwan. The website therefore urges people to think things over thoroughly before making a decision. 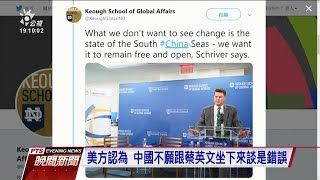 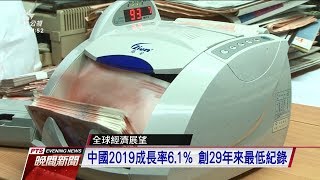 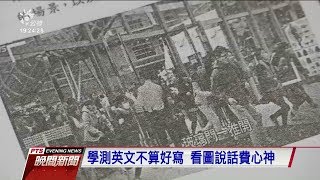 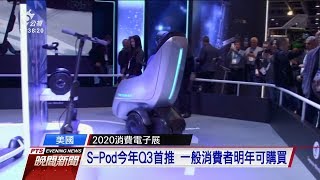 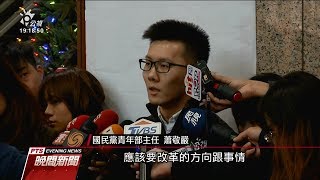