A reservist at Douhuanping Barracks in Miaoli's Toufen Township tested positive on April 12. The county's Public Health Bureau identified 451 potential contacts and administered PCR tests and rapid tests, which were all negative.

On the evening of April 12, the military was notified that a reservist undergoing training at Douhuanping Barracks in Miaoli's Toufen Township had been in contact with an infected person. The county's Public Health Bureau arranged for the reservist to take a PCR test immediately, which came back positive.

Wu Shu-ju, Political Warfare Director, Armed Forces Reserve Command: “He took a rapid test before he entered the barracks on April 11, and it was negative. However, we were notified yesterday by Miaoli County's Public Health Bureau that he had been in close contact (with an infected person). We followed the bureau's directives and sent him to a hospital to take a PCR test. We also carried out isolation, disinfection, and separation.”

The reservist took a rapid test before entering the barracks on April 11, and the result was negative. On April 12, Miaoli County's Public Health Bureau sent a notification that his footprints overlapped with an infected person. He was sent to a hospital to take a PCR test, which came back positive. The bureau then conducted PCR tests on 50 close contacts and 212 non-close contacts inside the barracks. It also identified 189 people inside the barracks for rapid tests. All results were negative.

Chang Jui-hsien, Director, Public Health Bureau, Miaoli County: “The reservist who tested positive came from outside the county. He entered the barracks on April 11. The bureau immediately arranged for a hospital to go into the barracks to conduct tests throughout the night. A total of 262 people were tested, and all were negative. Fifty of them are required to quarantine at home.”

The bureau said 50 close contacts are required to quarantine at home, and it will arrange for disease prevention taxis and buses to send them to their homes. The Ministry of National Defense said it will comply with the bureau's directives. The barracks have already been disinfected and training has not been affected. 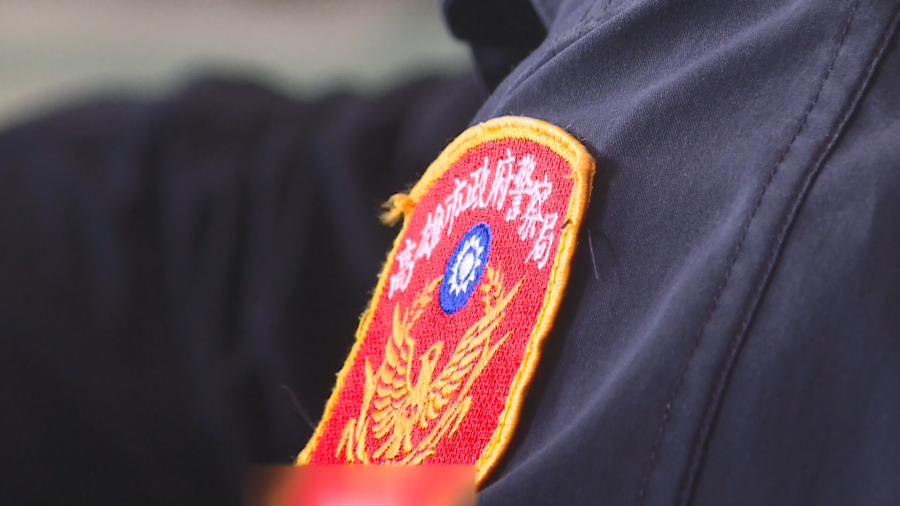