Hau Lung-pin has announced to run for KMT's party chair after Wu Den-yih resigned. Some party members proposed to delay the election of the Central Standing Committee, such that, it is not joined with the Chairperson by-election.


Following the resignation of Kuomintang Chairperson Wu Den-yih, the party will begin to hold its by-elections and initiate reform in hopes to climb back from its devastating defeat in the 2020 presidential elections. KMT former Vice Chairperson Hau Lung-pin who resigned his post alongside Wu, then followed to announce his intent to run for chairperson on January 20th. He said he hopes that the party can break free from the zero sum topic of whether Taiwan should reunite with China or to be totally independent. He also emphasized that he hopes the party reform will make sure that the younger generation of the party will be handed the steering wheel.

I am an overly optimistic person. Basically, where most people see problems, I see hopes for the future.
I hope this whole process is in line with what the public wants. The people's will is the greatest force in pushing the party forward.

Regarding rumors that Hau might team up with Sean Lien to run for chairperson, Hau only said that he can work with anyone in the party. However, scholar Chang Ya-chung, who has already announced to run for the seat, said that the reform of the party should start with how the party chairperson is elected.

The chairperson election this time round still walls up divisions for the power groups within the party.

The proposal made by the acting chairperson Lin Ron-te of limiting chairperson candidates to be under 60 years old also sparked controversy. Thus, party members, including the speaker of the New Taipei City Council has proposed to delay the Central Standing Committee elections such that it can be held separately from the chairperson by-election. Meanwhile, the new party chairperson would be expected to call an extraordinary session of a nationwide party representatives' meeting to decide on the direction of the Central Standing Committee election. On the other end, former Taipei County Magistrate Chou Hsi-wei said that the party should first establish the party reform committee before thinking about how to run the party chairperson by-election.

Let's see if we can really have our own policies, and whether what we really think and plan can meet the people's expectations.

Former New Taipei City Mayor Eric Chu, who is also seen as a popular possibility to contend for the seat, did not express his intent. He merely said that for him, politics is a life-long vocation and that he hopes Taiwan's politics can realize what the people really needs. So far, candidates who have announced to run for the seat of KMT Chairperson includes Hau Lung-pin, Chang Ya-chung and Blue Sky Action Alliance's Chairperson Wu Chih-chang. 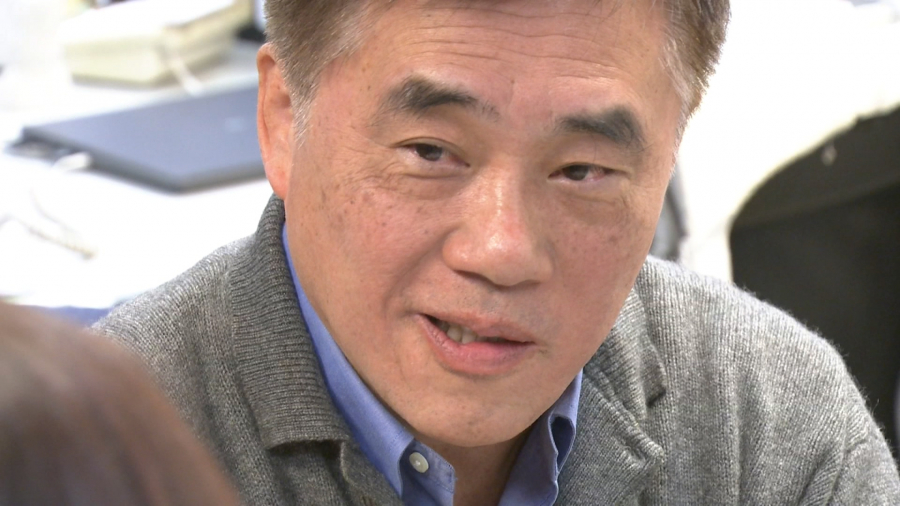