The Hong Kong-Canadian celebrity Denise Ho was attacked on Sept. 29 by a masked man who threw red paint at her at a rally in Taiwan held in support of anti-extradition bill protests in Hong Kong. Two suspects have been sent to the Taipei District Prosecutor's Office on the morning of Sept. 30. On the other hand, some question whether Denise Ho, a foreign national on a visitor visa in Taiwan, is allowed to legally to take part in a political rally.


While doing an interview about the anti-extradition bill protest, Hong Kong-Canadian celebrity Denise Ho was poured with red paint by Wu Chi-wai, the director of the Unionist Party headquarter. Wu and his associate, Liang Tai-fu, were brought to the Taipei District Prosecutor's Office on charges including public insult, coercion and property damage. Wu said he wasn't acting on anyone's behalf, and he also said that Ho was a pro-Hong Kong independence separatist.

Were you under anyone's order?No. I'm against pro-Hong Kong independence and their violent acts to be spread to Taiwan. Taiwan needs peace.

Ho returned to Hong Kong on the morning of September 30. In a new Facebook post, she said that she's decided to file a lawsuit because tolerating such act will allow similar crimes to happen again. She also stresses that those who believe in public justice must uphold the value since there is no way back.

Premier Su Tseng-chang said that the targeted violence carried out by the two Unionist Party members are intolerable.

I am very angry. I can't believe a suspect with prior record would engage in such a violent act. I think it's intolerable.

Some questioned why a foreign national like Denise Ho can come to Taiwan on a visitor visa and take part in a local rally when earlier this year, Chinese scholar Li Yi, who also had a visitor visa to Taiwan, was deported? Interior Minister Hsu Kuo-yung said the two situations are different as Li Yi publicly spoke about unifying Taiwan with force which violated certain laws, whereas Ho reported on her intention before coming to Taiwan and she took part legally at a local rally.

When Li Yi was here, he talked about unifying Taiwan with force. We couldn't let him insult Taiwan like that. As to Ho, she took part in a legal congregation which is not a problem.

The Ministry of the Interior said that the Assembly and Parade Act does not forbid foreign nationals from taking part in legal rallies and congregations. However, many question Denise Ho could have violated the Immigration Act. The National Immigration Agency said that it has proposed a revision that allows foreign nationals to legally take part in rallies. The draft, according to the ministry, has been forwarded to the Executive Yuan for further evaluation. 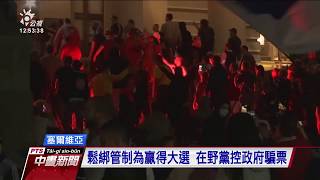 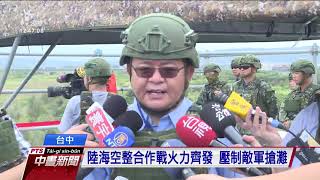 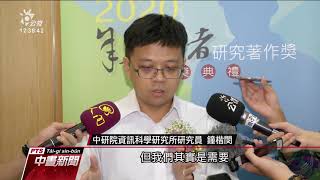 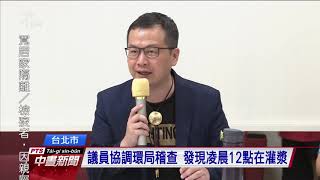 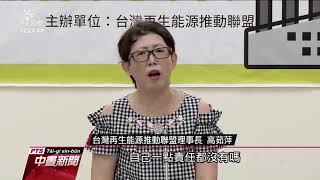