The first joint public appearance of Terry Gou, Ko Wen-je, and Wang Jin-pyng has been confirmed. The trio will share the stage during a concert to commemorate the 823 Bombardment on Aug. 23. Ko said the Taipei City Government sent invitations to the other two, and they accepted. When asked if they will meet in private after the concert, Ko said his itinerary is already full. He added he will let nature take its course when asked if an alliance will be formed before September.


Following a month of speculation and rumors, the first joint public appearance of Terry Gou, Ko Wen-je, and Wang Jin-pyng has been confirmed. The trio is set to attend a concert commemorating the 61st anniversary of the 823 Bombardment on the morning of Aug. 23. A weekly publication reported Gou's camp proposed this event as an opportunity for the three to share a stage as it wanted to find an event closely tied to the Republic of China. The decision was finalized after all three parties confirmed their attendance.

(There will be a lot of veterans there, so does this mean you all are starting out from a pan-blue camp stronghold?) Honestly speaking, I didn't think that far. The Taipei City Government organizes this activity every year. (Will the three of you meet after the concert?) I already have engagements on my agenda afterwards, so no. (Will an alliance be formed before September?) I'll repeat these five words: let nature take its course.

Coincidentally, President Tsai Ing-wen is scheduled to travel to Kinmen on Aug. 23 to attend activities related to the 823 Bombardment. The media believes the two sides are using the same event to compete for votes. According to the latest reports, Wang is willing to assist Gou and take charge of local organization work. The two are expected to formalize their alliance this week with Lord Guan as a witness. The next step is to join forces with Ko for the legislative elections. An alliance between the three will affect Kuomintang presidential candidate Han Kuo-yu. Han previously proposed restarting the fourth nuclear power plant under two preconditions. Ko ridiculed Han's proposal.

He said the two preconditions are that the public agrees and what else? (Safety). Safety. This is nonsense. Honestly speaking, the fourth nuclear plant is really a bad debt. Is there anything worse than corruption? Yes, and that is wrong policy decisions. The fourth nuclear power plant was mismanaged and mismanaged until it got to where it is today. Honestly speaking, it is very difficult to build the plant. I know that this is very difficult, it's very difficult, but no one is brave enough to come out and say, fine, let's stop building it.

The mayor said this issue is indeed a difficult one, and sometimes he feels the best choice is just to cut one's losses to resolve the impasse. 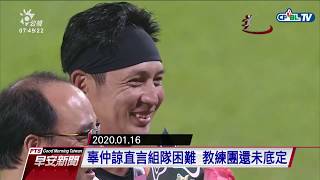 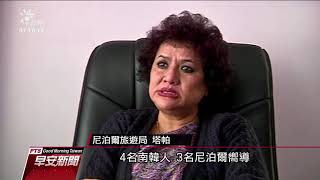 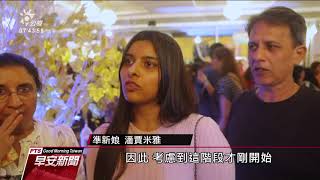 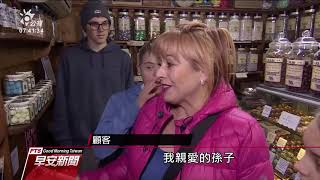 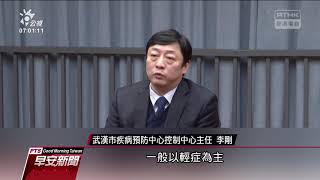