So far this year, Taipei Metro has seen 29 incidents of people secretly filming others. They account for 20 percent of all criminal cases. The Taipei City Police Department's Rapid Transit Division say the stations where incidents most frequently occur are Taipei Main Station, Songjiang Nanjing Station, and Zhongxiao Dunhua Station. The public is also reminded that these incidents frequently take place on escalators.

A man with a phone in his hand follows closely behind a woman and tries to film what's under her skirt. He was caught in the act, and a conflict ensued. However, the suspect managed to escape.

There was also the case of a man in his 50s riding the metro. He had both hands placed on his waist, but the lens of his phone camera was directed at a woman seated across from him. He was investigated for filming her without her knowledge. According to statistics compiled by the Taipei City Police Department's Rapid Transit Division, Taipei Metro has seen 29 cases of offenses against privacy so far this year, which account for 18 percent of all criminal cases. The number of incidents has risen significantly in the past two months, with 12. The public is reminded that these incidents frequently take place on escalators.

Sung Chun-liang, Captain, Criminal Investigation Div., Rapid Transit Div., TCPD: “The main technique used is to take advantage of the height difference on escalators to try and film under women's skirts. If you are a victim of this or sexual harassment, you can call out, ask station personnel for help, or dial 110 to report the incident.”

There have been 49 incidents of people secretly filming others on escalators in the past year and a half. There were also eight incidents that occurred inside metro carriages and six in bathrooms. The stations where incidents most frequently occurred were Taipei Main Station, Songjiang Nanjing Station, and Zhongxiao Dunhua Station. The police say the Stalking and Harassment Prevention Act is not applicable, but perpetrators can be prosecuted for offenses against privacy. 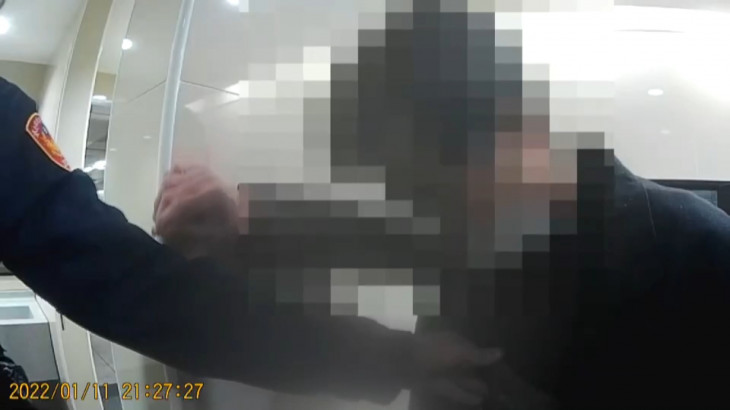 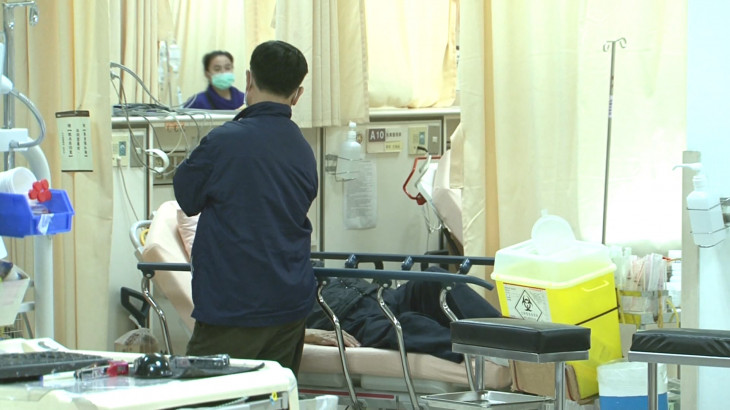