Gymnast Lee Chih-kai won a silver medal in the men’s pommel horse event at the Summer Olympics, which is Chinese Taipei’s first-ever medal in gymnastics.

Lee Chih-kai executes a perfect landing and everyone present erupts into applause. Lee, who is known as the pommel horse prince, had a perfect routine in the men’s pommel horse event at the 2020 Summer Olympics and won a silver medal for Chinese Taipei, its first-ever medal in gymnastics. Lee said this helped him to move past his performance in the 2016 Olympics, and he has no regrets.

Lee got into gymnastics when he was in kindergarten. Gymnastics coach Lin Yu-hsin discovered Lee was extremely flexible. Lee has trained hard for the past 20 years. He was known as “Market Boy Kai” for using his gymnastics skills to attract customers to his mother’s vegetable stall at a market. Earlier this year, he said his goal was to be the best in the world.

“Jump! Men” Online Preview："(Will you continue practicing gymnastics?) Yes. (Should we compete in the Olympics together?) Yes. If I win an Olympic gold medal, then all the tumbling I’ve done in my life will have been worth it."

Lee had a perfect routine on his way to the silver medal. He is the first Chinese Taipei gymnast to win an Olympic medal. 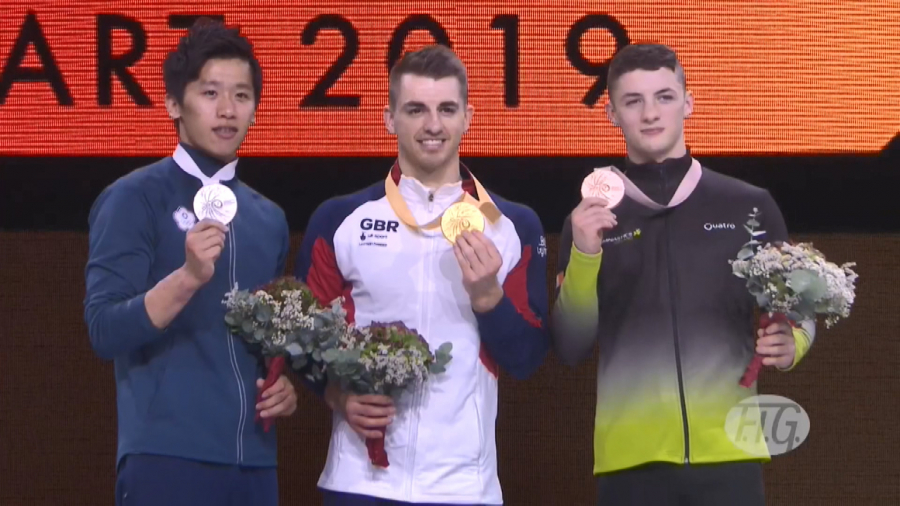 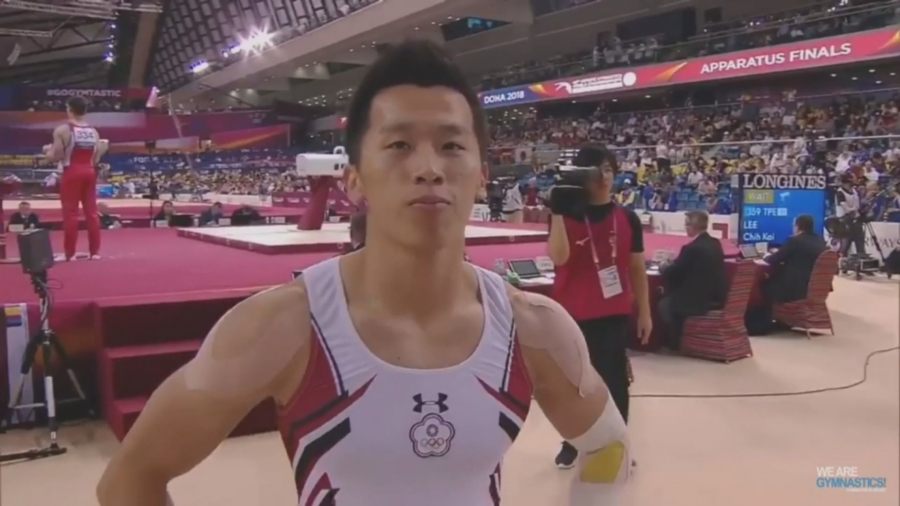