Taoyuan police discovered an illegal gambling website while investigating a 20-year-old man surnamed Chen who is in the habit of showing off his wealth on Instagram and TikTok. Tracing the case upstream, the police then arrested two other suspects surnamed Lin and Yang.

In March, police began investigating a 20-year-old Taoyuan man surnamed Chen with over 10,000 followers on Instagram and TikTok. Chen caught the attention of police as he was constantly showing off wads of cash, expensive watches and sports cars on social media.

Lee Cheng-kai, Head, Juvenile Delinquency Prevention Brigade, Police Dept., Taoyuan: “During routine internet patrolling, we came across a 20-year-old Taoyuan man surnamed Chen who was always showing off fistfuls of cash, Rolexes and sports cars on TikTok and Instagram. We discovered that he was running an illegal gambling site.”

According to the police, the website recruited members on Instagram and TikTok. After collecting enough evidence, the police obtained a search warrant and found NT$9.68 million in cash in Chen's home.

Lee Cheng-kai, Head, Juvenile Delinquency Prevention Brigade, Police Dept., Taoyuan: “We recovered NT$9.86 million in cash. We have also identified two upstream suspects, surnamed Lin and Yang, who used the website to collect over NT$170 million in illegal earnings. The case has been transferred to the prosecutors office.”

Police say the website hooked young users with promises of high-paying jobs before enticing them to set up gambling accounts. Gambling earnings were collected by a bank account holder. The website collected NT$170 million in illegal earnings in just three short months. The case has been transferred to the Taoyuan District Prosecutors Office. 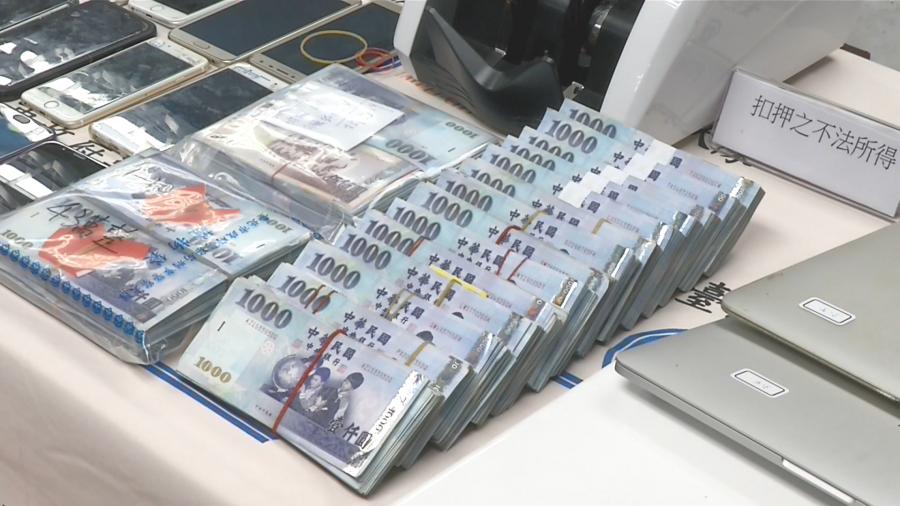 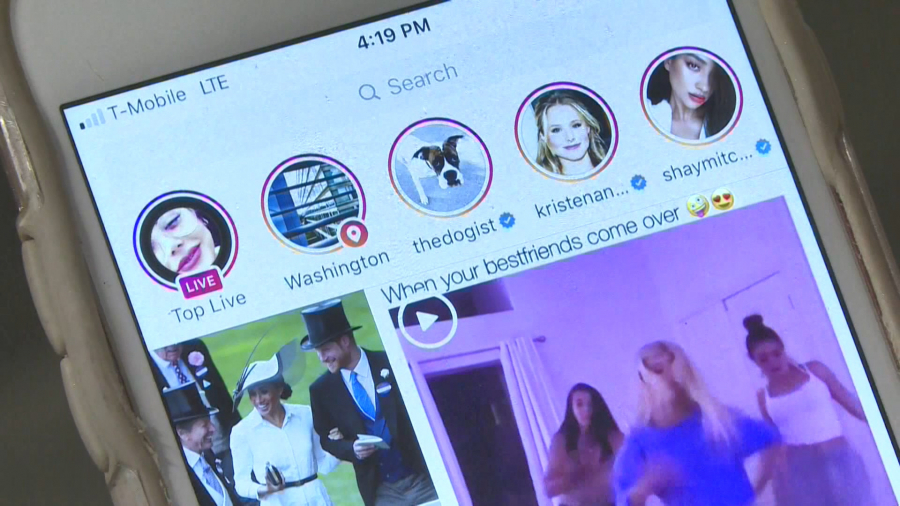 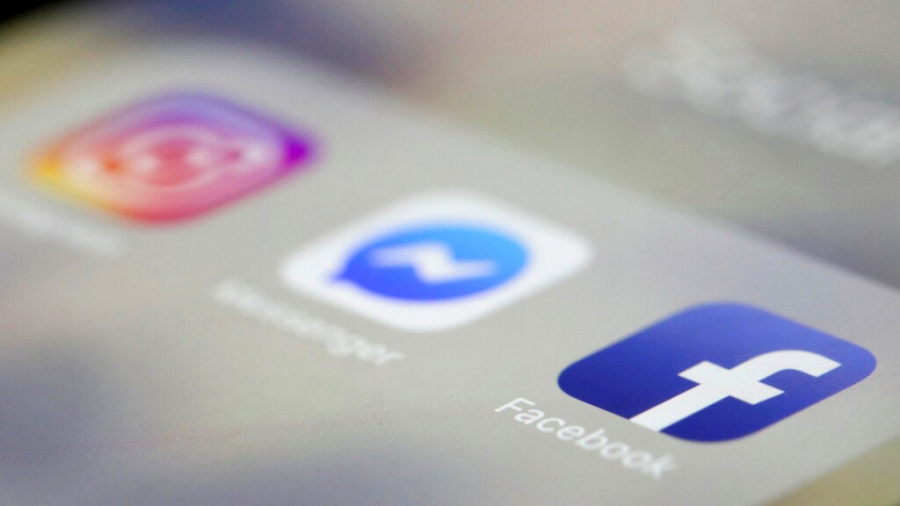 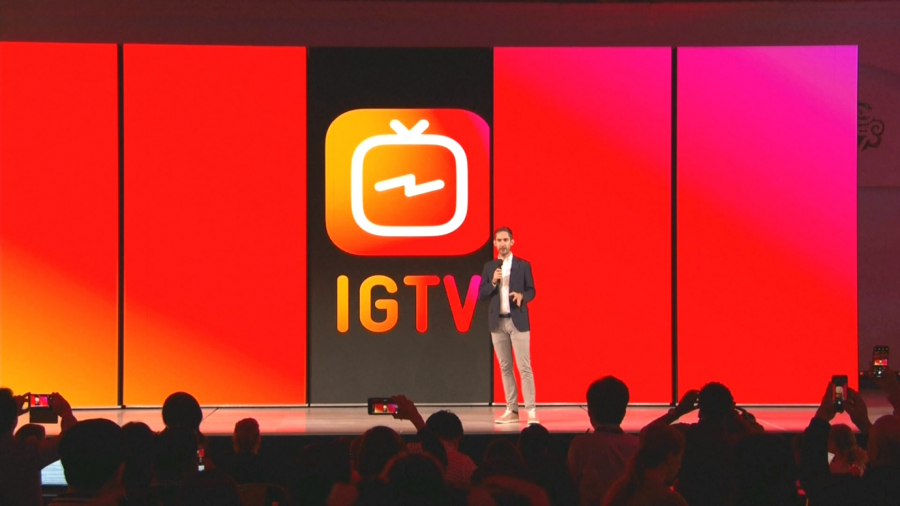