Restrictions Eased for Kindergartens in Taipei with 90% Capacity 北市幼兒園.安親班解封 最多可收9成

Kindergartens will raise their capacity from August 10th as the epidemic is gradually under control. Meanwhile, social distancing must be maintained indoors with partitions in place during meals.

The children are reluctant to leave their parents, with some crying as they enter the classroom. Taipei eased restrictions on kindergartens and after-school programs on Aug. 10 under the Level 2 alert.

Parent1:” The school has continuously disinfected and adjusted the number of people, so it should be fine. The children all wear masks during naptime.”

Parent2:” It's going pretty well. I was afraid that he wouldn't want to return after spending so much time away and it would be more inconvenient because he would be missing home life and not want to come here.”

Kindergartens, who are currently running at a halved capacity, will return to 90 percent from August 10th. It is a huge relief for parents who were eager to send their children back to school. The new policy will be implemented under hygiene measures. And Taipei City government underlines that each student must have a personal space of at least 2.25 square meters in indoor environments and there must be partitions in place during meals.

Wu Cheng-fen, Principal, Care Boll Kindergarten:”We're currently at about 80 percent capacity, about 80 to 90 percent. It was announced today that the requirement is 2.25 square meters of space per student, but we already ratified a standard of 2.5 square meters per person. We've always had more stringent standards.”

Lin Yu-jui, Principal, Huai Chung Kindergarten:”If there is still space after we fulfill the demand from the five categories, then we will open it up to other students.”

Some kindergartens said they will continue to prioritize the minor of parents working in five categories, including police officers, firefighters, and medical personnel. Others said some parents decided not to bring back their children due to the epidemic situation, so there aren't any issues with capacity.

As for school personnel, the majority of them have already received their first vaccine dose. They hope to get the second as quickly as possible to strengthen safety across the board. 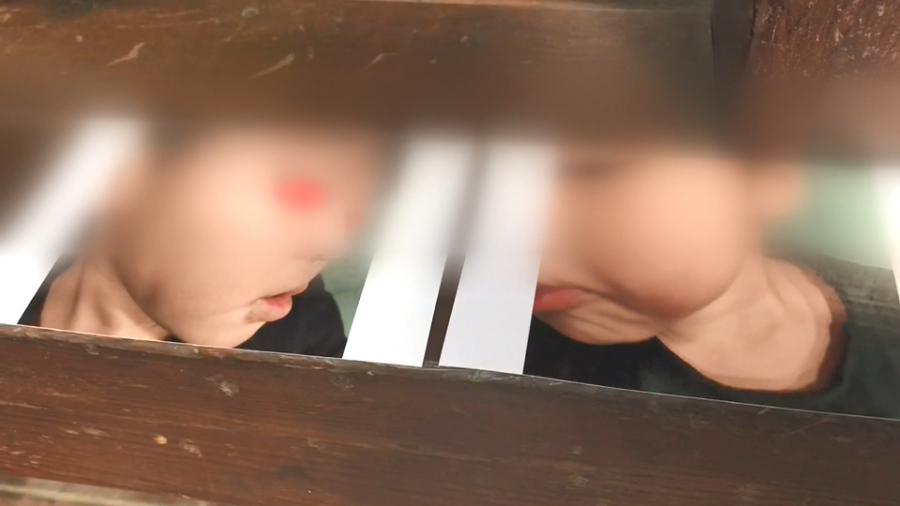